The Environmental Determinants of Diabetes in the Young study is led by USF Health’s Jeffrey Krischer, who has built a worldwide epidemiological hub for autoimmune diabetes research at the University of South Florida 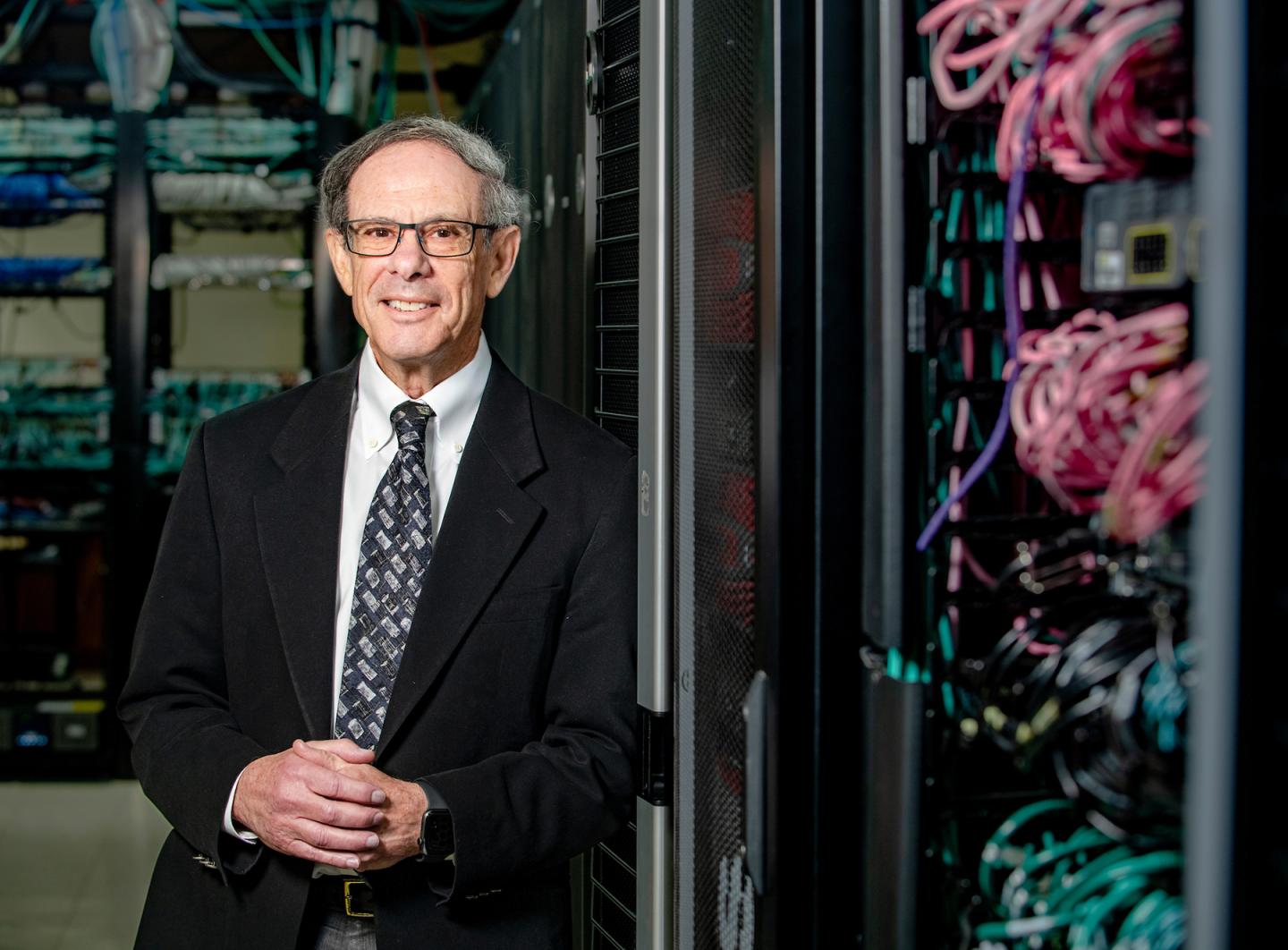 TAMPA, Fla (July 13, 2021) — The National Institutes of Health (NIH) has awarded the University of South Florida total expected funds of $69.9 million over the next four years to continue the follow-up of study participants in The Environmental Determinants of Diabetes in The Young (TEDDY) consortium. TEDDY is the largest multicenter prospective study of young children with genetic susceptibility to type 1 diabetes (T1D).

The new grant from the NIH’s National Institute of Diabetes and Digestive and Kidney Diseases will also support a second case control study, building upon earlier TEDDY analyses examining how genetic factors and environmental exposures such as infectious agents, diet, and psychosocial stress affect T1D development in high-risk children. The extended project will incorporate viral biomarkers to help explain how viruses may trigger or contribute to the disease process.

Distinguished University Health Professor Jeffrey Krischer, PhD, director of the Health Informatics Institute at the USF Health Morsani College of Medicine, is the principal investigator for TEDDY. He has overseen the NIH-supported data coordinating center for this consortium since its inception in 2004. The Health Informatics Institute employs advanced technologies such as proteomics, epigenetics, gene expression analyses, and metabolomics for TEDDY and other NIH initiatives. Under Dr. Krischer’s leadership, USF has built an internationally recognized hub for epidemiological research in T1D.

A 2019 Nature Medicine paper by USF Health’s Kendra Vehik, PhD, and colleagues, reporting on unexpected connections between viruses and autoimmune-related diabetes, was recently highlighted by Nature as one of 24 milestones in diabetes research over the last 100 years (milestone No. 23).

Type 1 diabetes is an autoimmune disease in which the body’s immune system attacks the pancreatic β-cells making insulin – a process that occurs over months or many years. The presence of autoantibodies (immune proteins) in circulating blood indicates that the body has begun targeting its own tissues or organs.

TEDDY researchers at six clinical centers in the U.S. and Europe have been following 8,500 children from birth up to age 15, with the aim of identifying environmental factors that influence autoimmune destruction of β-cells. Beta cell autoimmunity ultimately leads to the onset of T1D, which requires life-long insulin injections to treat symptoms.

“Our TEDDY study group has made great strides in understanding the different biological pathways by which a child may develop diabetes-related autoimmunity,” Dr. Krischer said. “We are grateful to the many patients and families who collaborate in our studies. Their resolve inspires us to accelerate our efforts to pinpoint the mechanisms of type 1 diabetes, with the goal of preventing, delaying or reversing this life-altering condition.”

The exact causes of TD1 are unknown. But TEDDY has more clearly defined combined risk factors that can help predict β-cell autoimmunity and T1D onset, including the rates of disease progression, and the distinct stages of type 1 diabetes development.

“Dr. Krischer and his team have provided valuable insights into the interplay between genetic and environmental factors underlying the complex disease process of autoimmune diabetes,” said Charles J. Lockwood, MD, senior vice president of USF Health and dean of the Morsani College of Medicine. “Their work, powered by a research platform supporting high-performance computing and big data, is rigorous and critically important for finding new treatments and preventive approaches.”

Key discoveries from TEDDY investigations over the last several years include:

– Distinct autoantibody spreading and progression to disease: Detailed information about the order, timing and type of autoantibodies appearing after the first autoantibody can significantly improve prediction of which children are most likely to advance from initial autoimmunity to symptomatic T1D more rapidly.

– A possible infectious cause of diabetes: In young children at increased genetic risk for T1D, prolonged enterovirus infection plays a role in the development of autoimmunity that precedes T1D diagnosis. This work was recently highlighted

– Human gut microbiome in early-onset T1D: For the first time, TEDDY extensively characterized the developing gut microbiome (collection of bacteria, viruses and other microorganisms inhabiting the gastrointestinal tract) in relation to T1D. The work laid the foundation to identify gut microbes that may predict, protect against. or cause T1D risk or disease progression.

– Gene-environment interactions modify risk of diabetes-related autoimmunity: In TEDDY children up to age 6, T1D-related immunological changes were clearly dependent upon the interactions of genetic factors and environmental exposures that give rise to IAA or GADA as the first-appearing autoantibodies.

– Linking early supplemental probiotics with T1D autoimmunity: Early intake of probiotics, potentially helpful in maintaining the balance of gut microbes, may decrease the risk of autoimmunity in children at highest genetic risk for T1D. Further studies are needed before probiotic supplementation could be recommended.

The new grant is funded by the National Institute of Diabetes and Digestive and Kidney Diseases of the NIH under Award Number U01DK128847.

USF Health’s mission is to envision and implement the future of health. It is the partnership of the USF Health Morsani College of Medicine, the College of Nursing, the College of Public Health, the Taneja College of Pharmacy, the School of Physical Therapy and Rehabilitation Sciences, the Biomedical Sciences Graduate and Postdoctoral Programs, and USF Health’s multispecialty physicians group. The University of South Florida is a high-impact global research university dedicated to student success. Over the past 10 years, no other public university in the country has risen faster in U.S. News & World Report’s national university rankings than USF. For more information, visit health.usf.edu