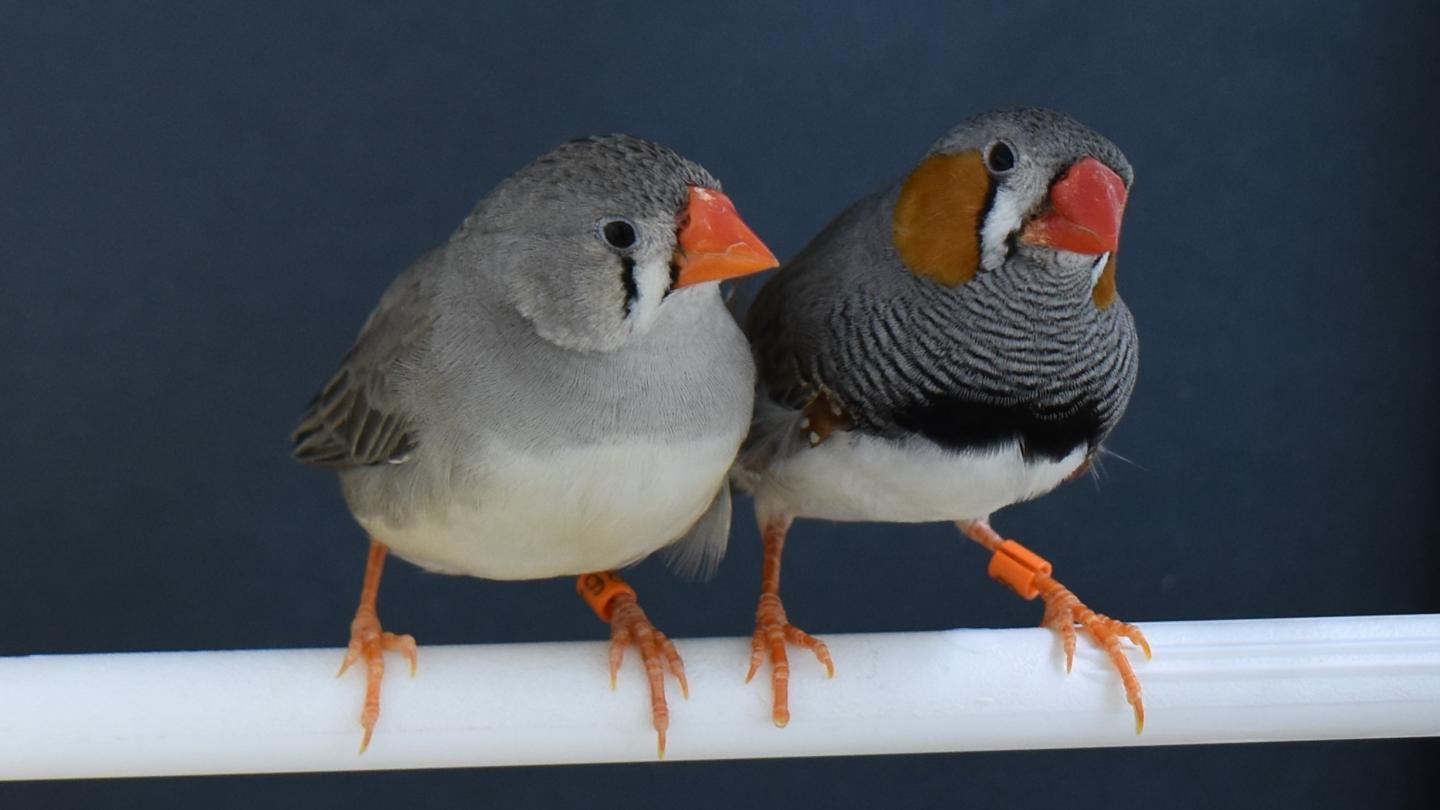 When building a nest, previous experience raising chicks will influence the choices birds make, according to a new study by University of Alberta scientists.

The results show that birds that have successfully raised families stick with tried-and-true methods when building their nests, whereas less successful birds will try something new.

“We found that when presented with a choice between a familiar material, coconut fibre, and a never-before-encountered material, white string, zebra finches who had successfully raised chicks preferred to stick with the same material they had previously used. Birds who failed to raise chicks built nests with equal amounts of familiar and novel material,” explained Andrés Camacho-Alpízar, a PhD student in the Faculty of Science.

The research shows that nest building is a behaviour based on learning and past experiences, and sheds new light on the decision-making processes birds use when creating nests.

“Much like human architecture is ever-adapting–from changing styles to improved construction materials–birds also adapt their nest-building behaviour based on trial-and-error learning,” added Camacho-Alpízar, who conducted the study under the supervision of Lauren Guillette, assistant professor in the Department of Psychology.

The study also showed that all birds took fewer days to complete their second nests compared with their first nest.

Nests built by previously successful (left) and unsuccessful (right) zebra finches. The nest on the left is built mainly with coconut fibre, a familiar material type for the birds. The nest on the right was built with a more equal proportion of familiar and new material, in this case white string. (Photo: Animal Cognition Research Group)

“This study adds to the small but growing area of research about nest-building behaviour that challenges long-held assumptions about why animals do what they do,” said Guillette.

“While one can find many references in both the scientific and lay literature that suggest nest building in birds is entirely pre-programmed, our work shows that birds learn and modify the material they put into their nest based on past breeding experiences with that or similar material.”

This research was funded by the Natural Sciences and Engineering Council of Canada.

The study, “If it ain’t broke don’t fix it: breeding success affects nest-building decisions,” was published in Behavioural Processes.