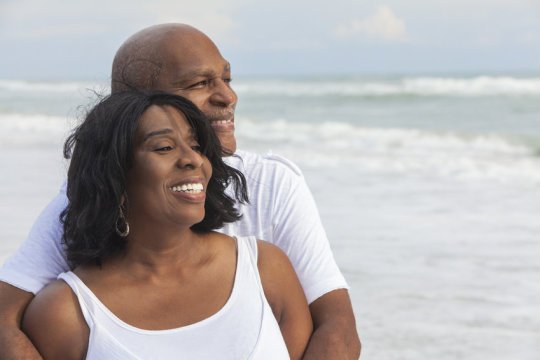 The DNA of young people is regulated to express the right genes at the right time. With the passing of years, the regulation of the DNA gradually gets disrupted, which is an important cause of aging. A study of over 3,000 people shows that this is not true for everyone: there are people whose DNA appears youthful despite their advanced years. These are the findings of 34 researchers from six collaborating institutes led by Dr Bas Heijmans from the Leiden University Medical Center (the Netherlands), reported in Genome Biology.

'We believe we may have caught the aging process in the act: the dysregulation of the DNA that we discovered went hand in hand with higher activity in genes that continuously try to repair damage to cells. This process is not fully effective and in the long run leads to aging,' says Bas Heijmans, an epigeneticist from the Molecular Epidemiology Section.

The DNA bears traces of the aging process

The researchers charted the regulation of the DNA of over 3,000 people by measuring the level of methylation at close to half a million sites across the human DNA. They were looking for sites where the difference in regulation increased between people as life progressed. Unexpectedly, these sites were closely linked to the activity of genes that were known from studies in worms and mice to play a central role in the aging process.

Aging of DNA may not be inevitable

Not everyone in the study showed equal evidence of an age-related dysregulation of the DNA. Some elderly people had DNA that was regulated as if they were still 25 years old. In these individuals, genes characteristic of the aging process were much less active.

The next step will be to find out whether such people stay healthier for longer. 'Obviously, health depends on more than just the regulation of our DNA. But we do think that the dysregulation of the DNA is a fundamental process that could push the risk of different diseases in the wrong direction,' Heijmans explains. 'In cancer cells, we found changes in the regulation of the DNA at the same sites as if the differences occurring with aging were a precursor of the disease. We therefore want to study whether a dysregulated DNA increases the risk of different forms of cancer and, conversely, a "youthful" DNA is protective,' adds first author Roderick Slieker.

The research was published in Genome Biology.

The above post is reprinted from materials provided by University of Leiden. Note: Content may be edited for style and length.