Word and face recognition can be adequately supported with half a brain, study finds

PITTSBURGH, Oct. 25, 2022 – An unprecedented study of brain plasticity and visual perception found that people who, as children, had undergone surgery removing half of their brain correctly recognized differences between pairs of words or faces more than 80% of the time. Considering the volume of removed brain tissue, the surprising accuracy highlights the brain’s capacity—and its limitations—to rewire itself and adapt to dramatic surgery or traumatic injury. 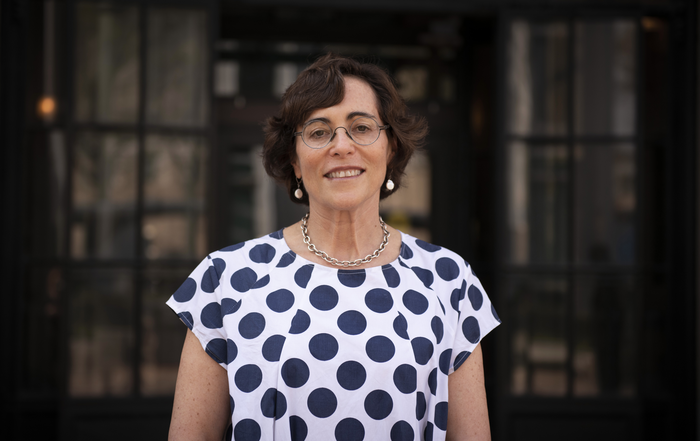 PITTSBURGH, Oct. 25, 2022 – An unprecedented study of brain plasticity and visual perception found that people who, as children, had undergone surgery removing half of their brain correctly recognized differences between pairs of words or faces more than 80% of the time. Considering the volume of removed brain tissue, the surprising accuracy highlights the brain’s capacity—and its limitations—to rewire itself and adapt to dramatic surgery or traumatic injury.

The findings, published by University of Pittsburgh researchers today in the Proceedings of the National Academy of Sciences (PNAS), is the first-ever attempt to characterize neuroplasticity in humans and understand whether a single brain hemisphere can perform functions typically split between the two sides of the brain.

“The question of whether the brain is prewired with its functional capabilities from birth or if it dynamically organizes its function as it matures and experiences the environment drives much of vision science and neurobiology,” said senior author Marlene Behrmann, Ph.D., professor of ophthalmology and psychology at the University of Pittsburgh and Carnegie Mellon University. “Working with hemispherectomy patients allowed us to study the upper bounds of functional capacity of a single brain hemisphere. With the results from this study, we now have a foot in the door of human neuroplasticity and can finally begin examining the capabilities of brain reorganization.”

Neuroplasticity is a process that allows the brain to change its activity and rewire itself, either structurally or functionally, in response to changes in the environment. And even though brain plasticity peaks early in development, our brains continue to change well into adulthood.

But neuroplasticity has limitations, and this hemispheric preference becomes more rigid over time. In some cases, adults who develop a brain lesion because of stroke or a tumor might experience a reading impairment or become face blind, depending on whether the left or right hemisphere of the brain is affected.

But what happens when the brain is forced to change and adapt while it is still highly plastic? To answer this question, researchers looked at a special group of patients who had undergone a complete hemispherectomy—or a surgical removal of one hemisphere to control epileptic seizures—during childhood.

Because hemispherectomies are relatively rare, scientists seldom have access to more than a handful of patients at a time. But the Pitt team found an unexpected silver lining of the COVID-19 pandemic: the normalization of telemedicine services, which made it possible to enroll 40 hemispherectomy patients, an unprecedented number for studies of this kind.

To assess word recognition capacity, researchers presented their participants pairs of words, each differing by only one letter, such as “soap” and “soup” or “tank” and “tack.” To test how well the children recognized different faces, scientists showed them pairs of photos of people. Either stimulus appeared on the screen for only a fraction of a second, and the participants had to decide whether the pair of words or the pair of faces were the same or different.

Astoundingly, the single remaining hemisphere supported both of those functions. The capacity for word and face recognition between control subjects and people with hemispherectomies differed, but the differences were less than 10%, and the average accuracy exceeded 80%. In direct comparisons between matching hemispheres in patients and controls, patients’ accuracy on both face and word recognition was comparable regardless of the hemisphere removed.

“Reassuringly, losing half of the brain does not equate to losing half of its functionality,” said first author Michael Granovetter, Ph.D., a student in the Medical Scientist Training Program at Pitt’s School of Medicine. “While we can’t definitively predict how any given child might be affected by a hemispherectomy, the performance that we see in these patients is encouraging. The more we can understand plasticity after surgery, the more information, and perhaps added comfort, we can provide to parents who are making difficult decisions about their child’s treatment plan.”

Additional authors of this paper are Sophia Robert, B.S., and Leah Ettensohn, B.S., both of Carnegie Mellon University.

With childhood hemispherectomy, one hemisphere can support—but is suboptimal for—word and face recognition