Will reduction in tau protein protect against Parkinson’s and Lewy body dementias?

New results suggest the answer is no, implying that the role of tau in the pathogenesis of Lewy body dementias is distinct from Alzheimer’s disease 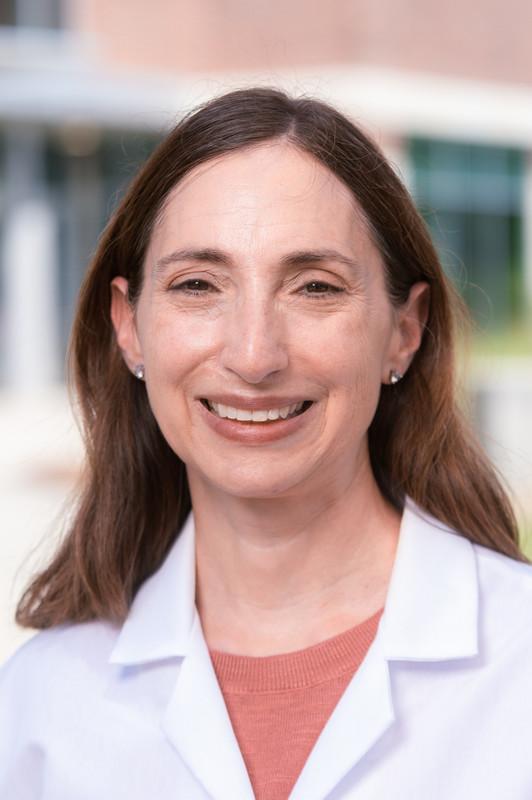 BIRMINGHAM, Ala. – Will a reduction in tau protein in brain neurons protect against Parkinson’s disease and Lewy body dementias?

A new study, published in the journal eNeuro, suggests the answer is no. If this is borne out, that result differs from Alzheimer’s disease, where reducing endogenous tau levels in brain neurons is protective for multiple models of the disease — which further suggests that the role of tau in the pathogenesis of Lewy body dementias is distinct from Alzheimer’s disease.

Both Parkinson’s disease dementia and Lewy body dementia are characterized by intracellular aggregates of misfolded alpha-synuclein protein in brain neurons, and the two diseases together are the second most common cause of neurodegenerative dementia after Alzheimer’s.

University of Alabama at Birmingham researchers, led by Laura Volpicelli-Daley, Ph.D., associate professor of neurology, used a Parkinson’s disease model she developed 11 years ago. Volpicelli-Daley applies very low concentrations of altered alpha-synuclein, which has taken on a pathologic conformation, to either in vitro or in vivo neurons. The nerve cells take up some of the fibrils. Inside the cells, the altered alpha-synuclein acts as a seed to attract the soluble alpha-synuclein that is naturally present in neurons. This transforms soluble alpha-synuclein into pathological, insoluble aggregates that impair neuron function and lead to cell death. These modified alpha-synuclein inclusions share morphology with those found in the Parkinson’s disease brains after death.

This disease model — termed templated alpha-synuclein inclusion formation — was used to compare neurons that produce the normal amount of tau protein, against mutant neurons that lack one or both genes for tau, and thus have less or no tau protein. If endogenous tau contributes to disease progression, the heterozygous or knockout tau mutants were expected to show protection. However, the UAB researchers found no difference from the wild-type control.

In their results, the researchers first showed that there was indeed an interaction between tau and alpha-synuclein in the cells — both proteins localized in presynaptic terminals of primary culture neurons, and in the cortex of the mouse brain, which is consistent with previous findings from preparations of human brains, and with several in vitro studies showing that the two proteins interact with each other.

However, the reduction or complete absence of tau did not prevent fibril-induced alpha-synuclein inclusion formation in primary hippocampal neurons growing in vitro. In mice, reduction or absence of tau also did not prevent fibril-induced alpha-synuclein formation in the motor control or limbic areas of the brain, including the cortex, amygdala, hippocampus and the substantia nigra pars compacta, as measured six weeks or six months after fibril injections.

Finally, while the alpha-synuclein fibrils in the mouse model caused the death of half of the wild-type neurons that produce the neurotransmitter dopamine, the dopaminergic neurons in tau-heterozygous or tau-knockout mice showed the same amount of neuron death, which meant no protection. In addition, reducing tau did not have any major impact on behavioral phenotypes of mice with fibril-induced α-synuclein inclusions.

“Here, we have shown that reduction of endogenous tau did not influence formation of templated alpha-synuclein inclusion formation or the loss of dopamine neurons,” Volpicelli-Daley said. “This suggests that therapeutics directed to tau for Parkinson’s disease may be more complicated than tau reduction. This is unlike Alzheimer’s disease, where tau reduction has been suggested as a possible therapy.”