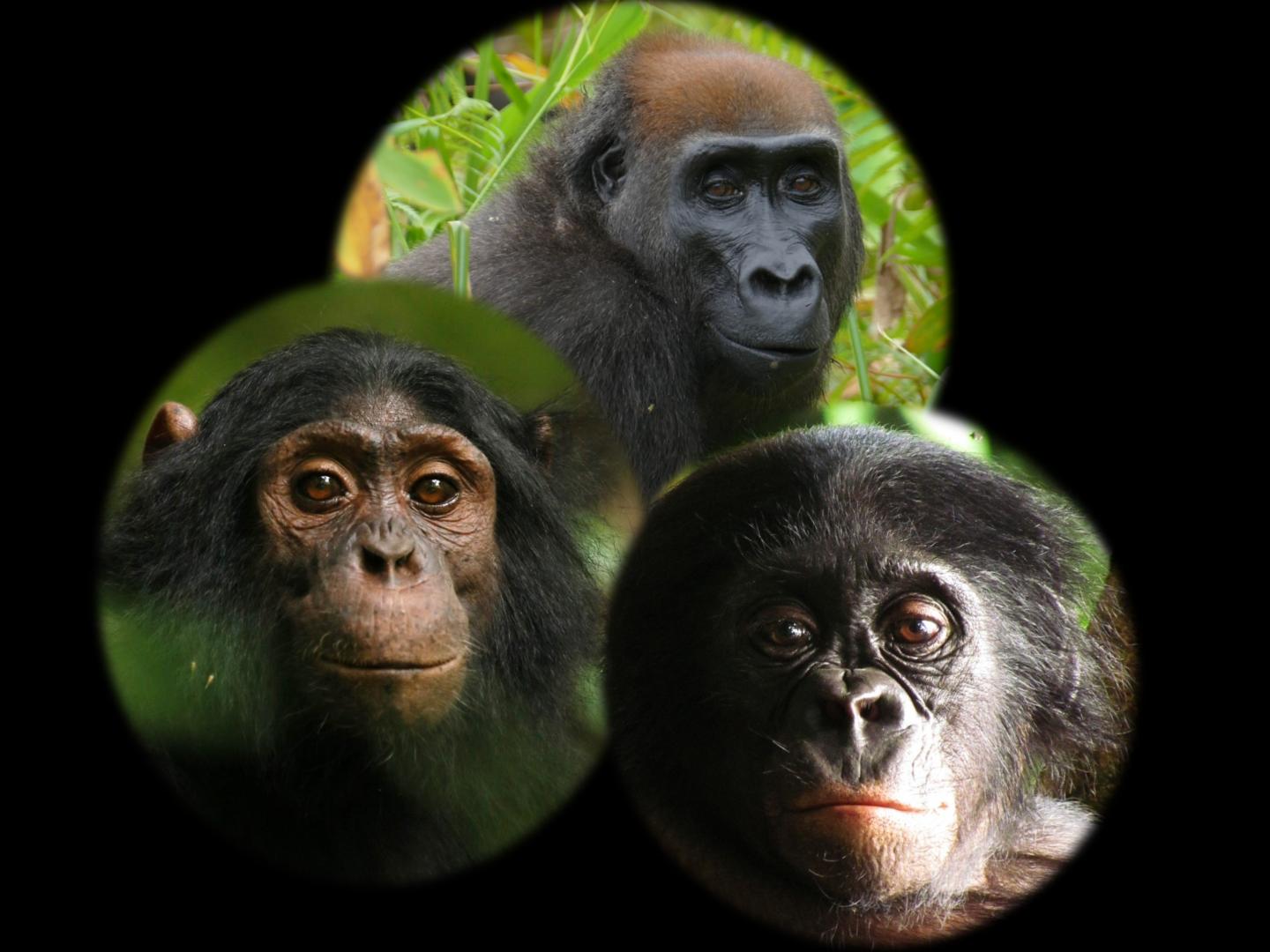 “Our goal was to see how chimpanzees, bonobos, and gorillas react to unfamiliar objects in the wild since novel object experiments are often used in comparative psychology research, and we wanted to know if there were any differences among the three great apes,” says Ammie Kalan, a primatologist at the Max Planck Institute for Evolutionary Anthropology. “We were specifically surprised by the differences in reactions we observed between the chimps and bonobos. Since they’re sister species and share a lot of the same genetic makeup, we expected them to react similarly to the camera, but this wasn’t the case.”

“The chimpanzees were overall uninterested in the camera traps–they barely seemed to notice their presence and were generally unbothered by them,” Kalan says. “Yet the bonobos appeared to be much more troubled by camera traps; they were hesitant to approach and would actively keep their distance from them.”

Individuals within a species reacted differently to the cameras as well. For example, apes living in areas with more human activity, such as near research sites, can get desensitized to unfamiliar items and become indifferent toward such encounters in the future. However, another member of the same species who has had less exposure to strange or new items, might be more interested in them. The age of the ape plays a similar role. “Younger apes would explore the camera traps more by staring at them for longer periods of time,” Kalan says. “Like human children, they need to take in more information and learn about their environment. Being curious is one way of doing that.”

The range of responses shown by the apes, and the complex differences both between species and within a single species, demonstrates a need for scientists to consider how animals will respond to the presence of unfamiliar monitoring equipment in their natural habitats. “The within and between species variation in behavior towards the unfamiliar items might be problematic when trying to collect accurate monitoring data,” Kalan says. “To curb this effect, it would be worth having a familiarization period, where the wild animals can get used to the new items.”

Despite this potential complication, using camera traps to monitor populations of animals in the wild is still one of the most useful options. “Our knowledge tends to be limited by the number of groups or number of populations we’re able to study, but using monitoring technology like camera traps is an effective way of solving that problem,” Kalan says. “I think it’s really interesting from a behavioral flexibility perspective to consider how wild animals react to these new technologies. I would love for more researchers to investigate novelty responses while doing monitoring surveys.”

‘Cool Coalition’ comes together to save lives, energy and…