Why forgetting at work can be a good thing 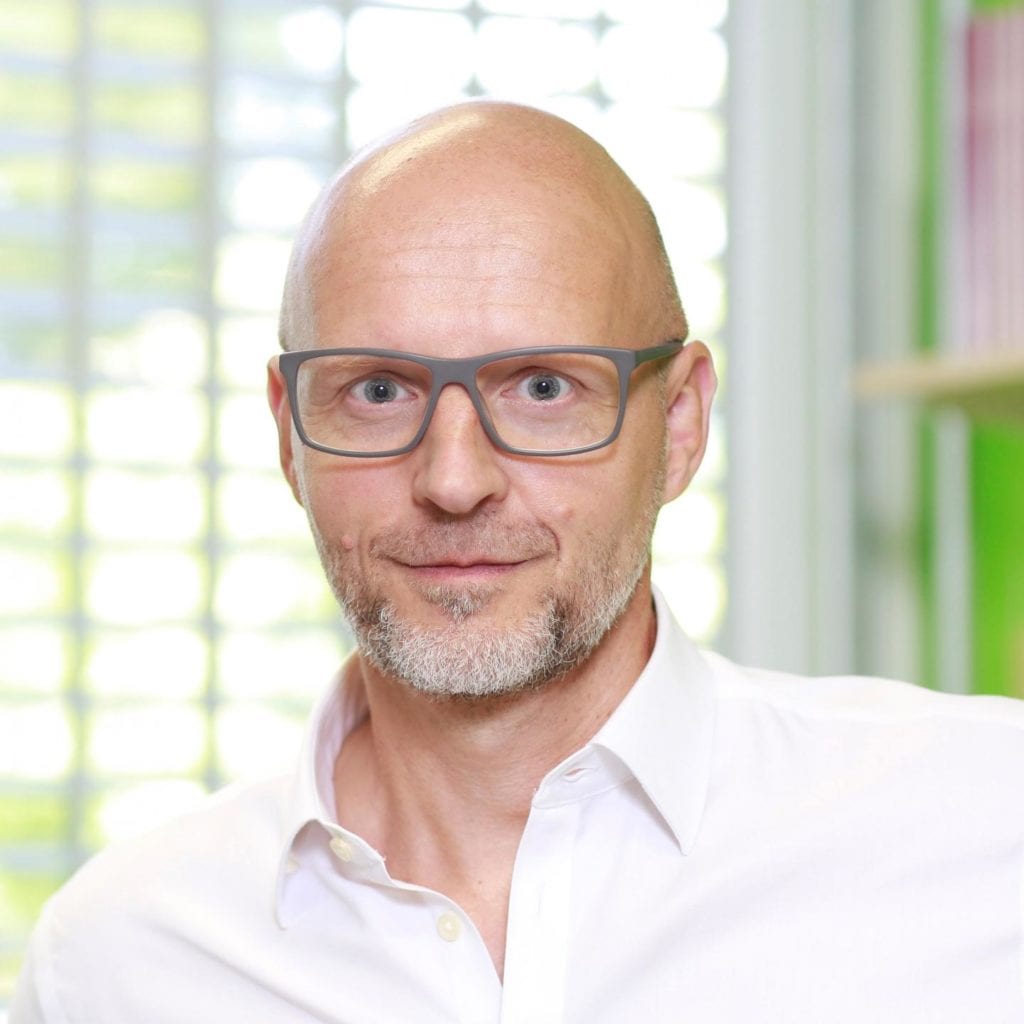 The amount of information and data which workers find themselves confronted with every day has increased enormously over the past few years. Globalisation and digitalisation have led to a steady increase in the complexity of work and business processes. Anything that is up-to-date today can already be outdated tomorrow. As a result, decision-makers constantly need to distinguish relevant from irrelevant information.

In doing so, they are often supported by digital information systems. Modern organisations, companies and administrations use these systems for example when they make business calculations, develop new products or draw up marketing concepts. But what effect do these tools have on the people using them? And do these information systems make users “stupid” because they, the users, are no longer being challenged? Quite the contrary, say psychologists and information scientists at the University of Münster. It is the ability to forget things that makes people capability of acting in the first place, and that applies to individuals as well as to entire organisations. The results of the study have been published in the Ergonomics journal.

A team at the University of Münster led by Guido Hertel, Professor of Organisational and Business Psychology, and Prof. Jörg Becker from the Institute of Information Systems, simulated typical business processes in manufacturing companies in which people repeatedly had to decide how many of the company’s products are to be sold in different fictitious countries. The results showed that the availability of a supporting information system not only led to better economic decisions, but also released users’ cognitive resources. Participants could better remember details of their company’s other products than could people in the control group, who made decisions without any system-based support and, as a result, had to retain more information in their memory. In addition, the participants who were able to use the information system reported that they felt less stress when working on the complex tasks.

However, forgetting is not something that decision-makers find easy. “The major pre-condition for these positive effects was that the test persons trusted the information system,” says Guido Hertel. “Only then could better performances be clearly observed.” The researchers discovered that the technical reliability and the quality of the available information content appeared to be essential for users’ trust in information systems. Also, the perceived competence and experience demonstrated by involved other persons, such as developers and support staff, played an important part. “What we found surprising,” says Hertel, “was that trust in the information systems was determined by a wide variety of influencing factors. Distrust, on the other hand, already arises with one single problem- for example, a one-off technical problem.”

The results of the study provide an initial model for the design of trustworthy – and, as a result, efficient – information systems, allowing decision-makers in organisations to forget unnecessary information. The findings are relevant for all areas of work in which computer systems continuously prepare data for decision-making. In such cases, well designed and trustworthy information systems can improve performances, reduce stress, and release cognitive resources for other tasks. In follow-up studies, the team of researchers is now looking at other factors which influence directed forgetting at work, such as the costs arising from wrong decisions or user’s personal orientation towards security or safety. The aim of the studies is to adapt information systems in the best possible way to various general conditions.

Sociologists study the impact religion has on child development