Who receives advanced stroke care? It may depend on traffic 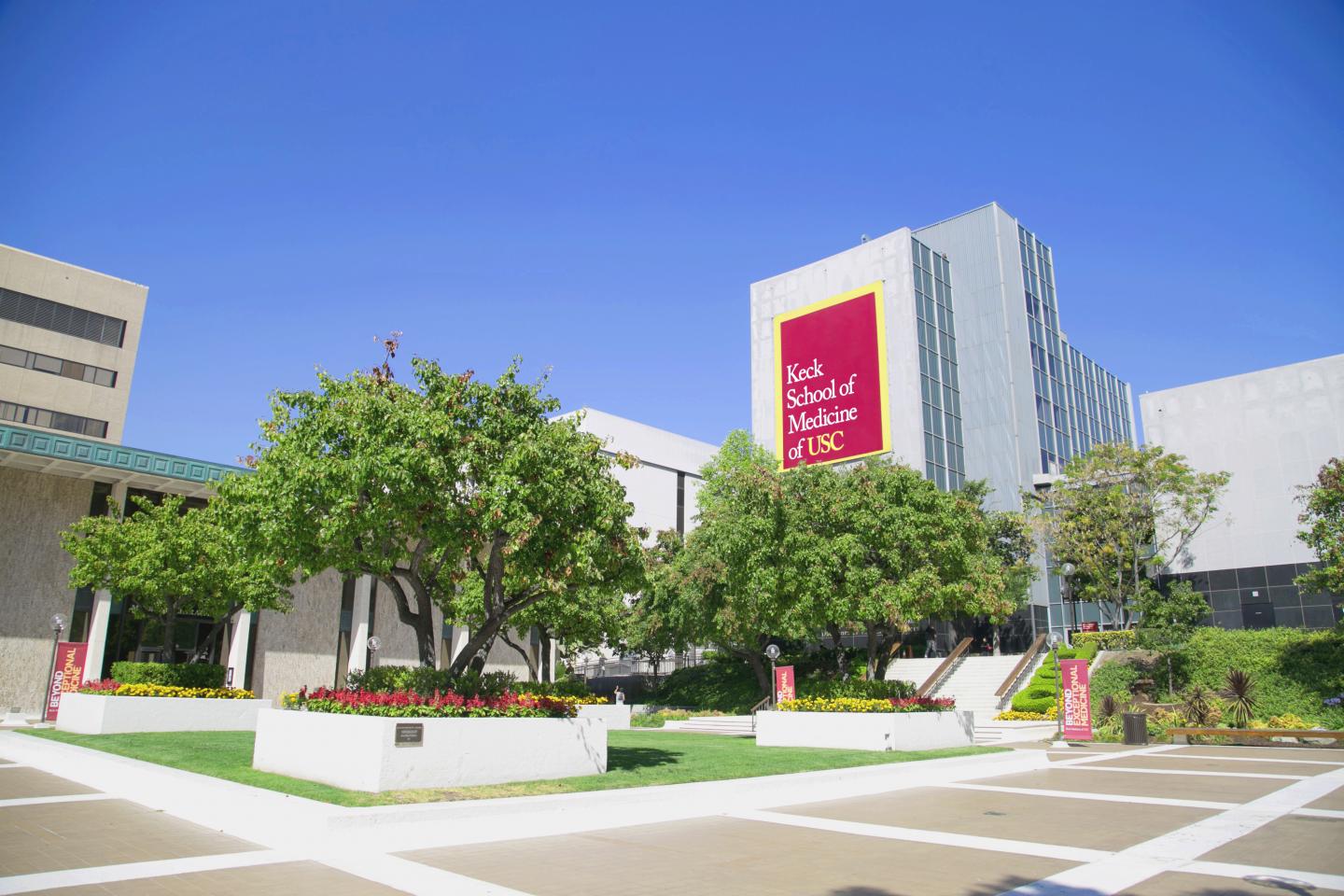 LOS ANGELES – When someone has an acute stroke, early access to specialized care is crucial. Whenever possible, experts recommend people receive medical help at a hospital with advanced stroke capability like a comprehensive stroke center (CSC).

A new study by the Keck School of Medicine of USC and the USC Schaeffer Center for Health Policy & Economics published in Academic Emergency Medicine analyzed how long it would take Los Angeles County emergency medical services to transport patients to CSCs, and found that traffic conditions affect consistent access, particularly in socioeconomically disadvantaged neighborhoods.

Los Angeles County has 16 CSCs spread across the county, which provide advanced stroke care often not available at other hospitals. Emergency medical services protocols in Los Angeles County specify that patients who are showing symptoms of certain acute strokes be transported to a CSC if the expected transport time is less than 30 minutes, even if a non-CSC hospital is closer.

While access to CSCs has traditionally been broken down by areas that “always have access” and “never have access,” this study revealed a third category: areas that have only intermittent access to CSCs within 30 minutes, depending not on distance, but on shifting traffic conditions throughout the day.

The study showed that nearly 20% of the population has only intermittent access to CSCs, and many of these individuals live in the urban core of the city, including South Los Angeles and East Los Angeles. The findings also revealed that areas with intermittent access have the largest Latino and African American populations, as well as those living below the poverty line.

“While people in these areas might have a CSC close to them if you look at a map, their ability to get to the hospital may be determined by what hour they had the stroke,” says Dan Dworkis, MD, PhD, the study’s lead author and an assistant professor of clinical emergency medicine at the Keck School. “CSCs have the latest therapies other hospitals may not, including potential life-saving treatments. For patients experiencing a stroke, access to these treatments is often critical.”

Researchers assessed the driving time to the county’s CSCs from various communities. Transit times were measured 12 times during non-holiday weekdays, including morning and evening rush hours, over the course of two weeks.

The researchers hope these findings will influence where future comprehensive stroke centers are established. For example, based on their findings, South Los Angeles, with a population of 1.14 million, might have a greater need for advanced stroke care resources than northeast Los Angeles County, with only 479,000 residents.

While the study was limited to Los Angeles County, the study authors believe their findings have relevance for other urban areas.

“Our research demonstrates the value of incorporating data on traffic patterns when analyzing access to comprehensive stroke centers across the country,” says Axeen. “In the future, public health officials and policymakers across the country should consider traffic when deciding how to optimize the distribution of a region’s stroke resources.”

Stroke is one of the leading causes of death in the United States, with a stroke death occurring approximately every four minutes.

About the Keck School of Medicine of USC

Founded in 1885, the Keck School of Medicine of USC is among the nation’s leaders in innovative patient care, scientific discovery, education and community service. The school has more than 1,850 full-time faculty members and voluntary faculty numbering more than 2,400 physicians. These faculty direct the education of approximately 800 medical students and 1,000 students pursuing graduate and postgraduate degrees. The school trains more than 900 resident physicians in more than 50 specialty or subspecialty programs and is the largest educator of physicians practicing in Southern California. Keck School faculty also lead research and education within 26 research-oriented basic science and clinical departments, and 17 research institutes across USC’s Health Sciences Campus.

The Keck School was ranked No. 30 in research in the 2020 U.S. News & World Report “Best Graduate Schools” rankings.

How do engineers form subjective opinions from objective data?

Scienmag Jun 14, 2019
Credit: Virginia Tech Think of any engineered system or product on the market. The decision for that…

Smarter drug release thanks to control over encapsulation

Travelling towards a quantum internet at light speed