When hurricanes strike, social media can save lives

Everyone knows that while disinformation is a problem, social media is a powerful tool for communicating fast in an emergency. 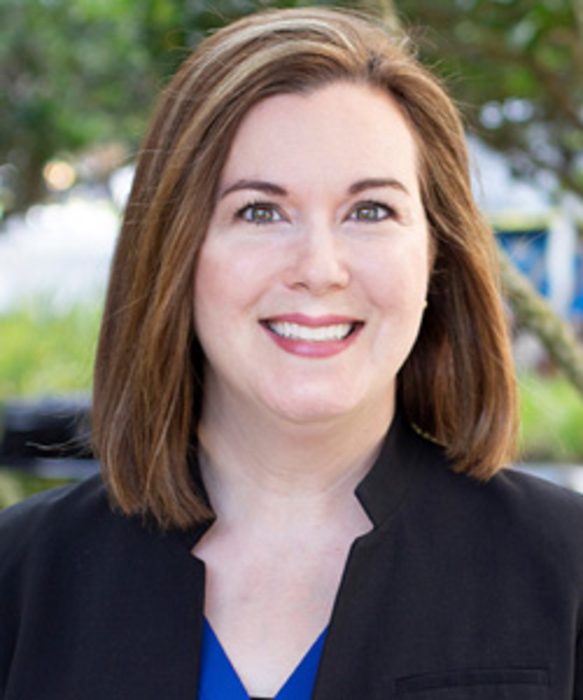 Everyone knows that while disinformation is a problem, social media is a powerful tool for communicating fast in an emergency.

In 2011 only about 10% of the U.S. population turned to social media for information during a crisis, according to several studies. Today that number is closer to 70%. A new study from the University of Central Florida found that social media isn’t just good for communicating. It can be a critical tool for collecting intelligence in real time to better deploy resources before and after hurricanes hit.

Associate Professor of Public Administration Claire Connolly Knox looked at 23 Florida counties and their use of social media during Hurricane Irma. Results of the U.S. National Science Foundation study were recently published in the Disasters journal.

Knox analyzed After Action Reports (AARs) from every county that completed them in Florida Division of Emergency Management (FDEM) Regions 4 through 7, which represents Central and southern Florida. These reports are not required by law but are considered a best practice to capture lessons learning during the response phase of an incident. The research team also held focus groups sessions to gather more detailed information. The in-person sessions included emergency managers from three counties (two coastal, one inland), one major city (population greater than 250,000), FDEM, the Florida Department of Transportation, a regional planning council, and two private sector organizations.

“While 95% of the counties who used social media discussed it in positive terms in the AARs and focus group discussions, less than half of the counties engaged in two-way communication, or pulled information for situational awareness or rumor management,” Knox says. “There is progress in using social media, but we certainly have a way to go.”

The findings can be grouped in two categories.

There are certainly challenges such as correcting bad information and combating rumors, but social media can also provide rich information that properly shared can help emergency managers and their teams better respond to emergencies such as hurricanes, the researcher said.

Knox joined UCF in 2011. She is an Associate Professor and Founding Director of the Master’s in Emergency and Crisis Management Program in UCF’s School of Public Administration. She has a Ph.D. in public administration and policy and a master’s of public administration (MPA) (environmental policy and management concentration, emergency management certificate) from Florida State University. She is a member of UCF’s National Center for Integrated Coastal Research

She has nearly $5 million in funded research, and she has published more than 25 articles and eight book chapters in her areas of research which include: environmental vulnerability and disaster response, environmental policy and planning in coastal zones, cultural competency, and Habermas’ critical theory. Her co-edited book, Cultural Competency for Emergency and Crisis Management: Concepts, Theories and Case Studies, won the 2021 Book of the Year from the American Society for Public Administration’s Section on Democracy and Social Justice. She has also prepared multiple white papers and reports for municipalities looking to improve their emergency and resiliency planning in Florida and Louisiana.