When a protective gene buffers a bad one, a heart can beat

PITTSBURGH, Feb. 15, 2022 – It was a medical mystery: When University of Pittsburgh School of Medicine scientists induced a particular genetic mutation in mouse eggs, the resulting embryos would all die in the womb within a week. 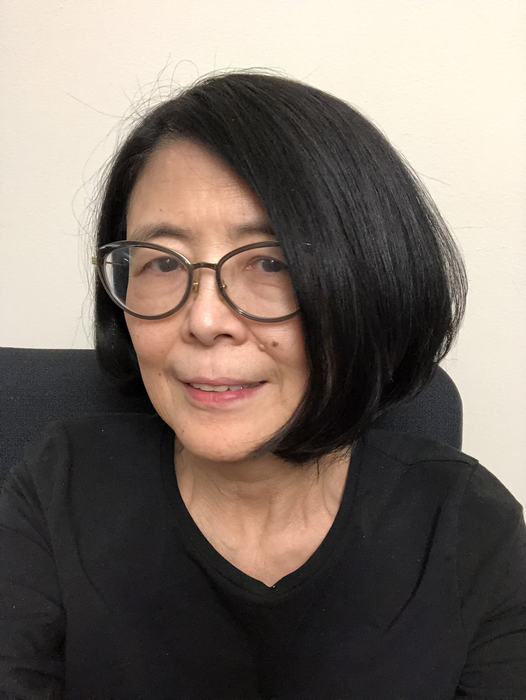 PITTSBURGH, Feb. 15, 2022 – It was a medical mystery: When University of Pittsburgh School of Medicine scientists induced a particular genetic mutation in mouse eggs, the resulting embryos would all die in the womb within a week.

And yet, people with the same troublesome gene are thriving.

“This gene is clearly very deleterious – the mice did not even develop a heartbeat, let alone survive to birth,” said Cecilia Lo, Ph.D., distinguished professor and F. Sargent Cheever Chair of Pitt’s Department of Developmental Biology. “That led us to wonder: How are people who we know have this gene walking around?”

The team found that a protective gene was countering the bad one, explaining why some people with this very deleterious gene not only survived but did so with only an atrial septal defect – a hole in the heart. The findings – reported today in Cell Reports Medicine – provide valuable clinical and personal information to guide families with a history of the disease and could lead to future genetic treatments.

Congenital heart disease is one of the most common birth defects, affecting about 1% of live births. Atrial septal defects – which involve a hole in the wall between the upper chambers of the heart, allowing blood to flow in ways that can damage the heart and lungs – are among the most common forms of congenital heart disease, affecting as many as 10,000 babies born in the U.S. each year.

Working with Brian Feingold, M.D., M.S., medical director of the pediatric heart failure and heart transplant programs at UPMC Children’s Hospital of Pittsburgh, Lo’s team obtained genetic samples from eight members of a family who all had large atrial septal defect. Whole genome sequencing revealed that they all carried an extremely rare mutation in a gene called TPM1 that didn’t appear in more than 900 unrelated samples from people with congenital heart disease; worldwide, it has been seen only twice.

To learn more about this genetic mutation, Lo’s team used CRISPR-Cas9 gene editing to introduce this mutation in mouse embryos. The embryos would develop normally to about 8.5 days – exactly when the heart should start to beat – and then die without a heartbeat. Co-lead author Xinxiu “Cindy” Xu, Ph.D., a postdoctoral associate at Pitt, determined that the TPM1 mutation was inhibiting production of a protein essential for heart beating.

The mouse deaths and the extreme rarity in humans indicated that nobody with this mutation should live, but since the scientists had genetic samples from eight related people with beating hearts, Xu created a “disease-in-a-dish” model to see what would happen with the patient cells in a petri dish. This confirmed the patient-derived heart cells beat normally.

So, Lo’s team knew there had to be more to the story. That’s when they started to suspect a protective gene was at play. They went back to the drawing board and further scoured the genomic sequences.

“With the modern tools we have for exploring genetics, we’re learning that not everything is as it seems,” Lo said. “There are complexities that are important for our understanding of the genetic etiology of disease.”

Focusing on the same three sections of the chromosome inherited by all eight family members, Lo’s team found nine additional genetic variations in close proximity to the bad TPM1 mutation. Only one – TLN2 – was co-expressed with TPM1 in the cardiac cells responsible for making the heart beat.

When the team introduced both the deleterious and protective mutations simultaneously in the mouse embryos, beating hearts were observed. Atrial septal defect still occurred, as seen in the family members with these two mutations. The protective gene wasn’t strong enough to completely overpower the damage caused by the bad one, but the heart could beat well enough to sustain life.

The discovery can have immediate implications for helping families understand the risk of passing the mutations to future generations, as well as help guide clinical treatment, such as prompting doctors to consider early treatments or more frequent assessments for heart dilation and rhythm disturbances.  For example, with some heartbeat irregularities, surgically implanting a pacemaker or a defibrillator could be helpful in restoring normal heart beating.

This research was supported by National Institutes of Health grants HL132024, HL142788 and R01HL036153. Additional funding sources are listed in the Cell Reports Medicine article.