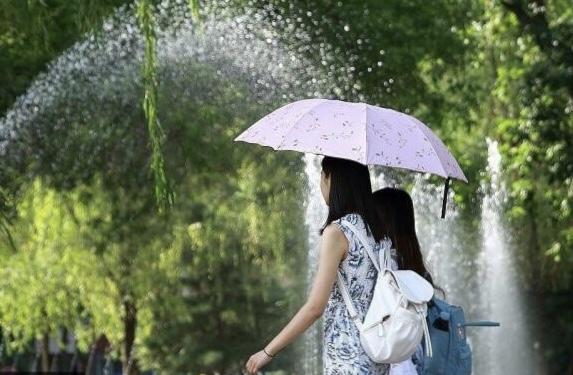 To make it worse, 2018 heat wave was probably not a random or an individual case according to a new study published in Environmental Research Letters.

In the study, 2018 heat wave was used as a rear-view mirror to investigate what has caused more extreme summer heat event over Northeast Asia, and in particular, to look into the role of anomalous anticyclone over Northeast Asia.

An anticyclone is an area of high atmospheric pressure, which causes settled weather conditions, and, in summer, clear skies and high temperatures. But how much the anomalous anticyclone circulation would contribute to extreme heat events over Northeast Asia still remains unknown.

“Our study, for the first time, gave a quantitative estimation of the contribution of circulation to such a heat event over Northeast Asia, by using the flow analogue method,” said Liwen Ren, the lead author, a Ph.D student from the Institute of Atmospheric Physics (IAP) of the Chinese Academy of Sciences and University of Chinese Academy of Sciences. “We found that anomalous anticyclone over Northeast Asia was responsible for nearly half of the magnitude in extreme heat events of 2018.”

Further, this kind of dynamical (anticyclone) change in recent decades, together with thermodynamical change (e.g. mean temperature shift towards to warmer state with increasing greenhouse gases) have made such kind of extreme heat events more likely happen over Northeast Asia.

“We also found that, the more extreme the heat event is, the larger contribution of thermodynamical change will be, with a contribution of at least 80%,” said Prof. Tianjun Zhou, the corresponding author. “This implies that as long as global warming continues, we would face higher risk for extreme heat events over Northeast Asia in the next decades.”

This work was jointly supported by the National Key Research and Development Program of China, National Natural Science Foundation of China, and the International Partnership Program of Chinese Academy of Sciences.