What atoms do when liquids and gases meet 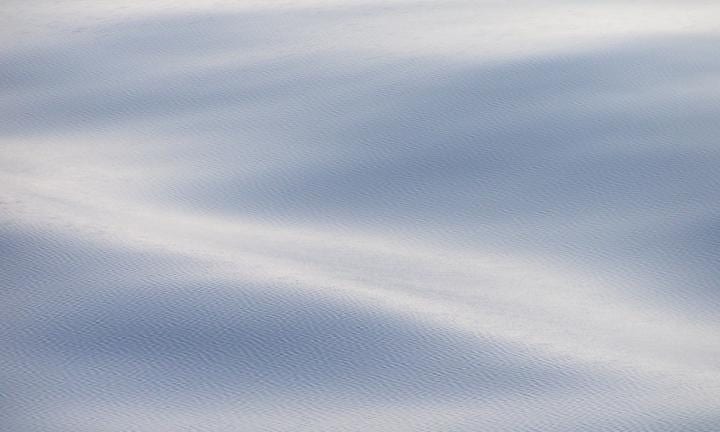 Although this is correct on larger scales, the assumption fails on smaller scales, according to various experiments and computer simulations carried out in recent decades. In an article recently published in Nature Physics, a group of mathematicians from Universidad Carlos III de Madrid (UC3M) and Imperial College London have come up with a new approach that solves this problem.

When materials are in a solid state, their atoms are arranged in very uniform patterns, like grids, sheets and lattices. This means that, knowing the position of one atom, we can deduce the positions of all its neighbouring atoms. However, in liquids and gases, the arrangement of the atoms is very different, since they are subject to a disorderly motion. As a result of this motion, the atoms may be “locally” packed closely together for a moment, which leads to greater instantaneous density, and then separate. This only happens at microscopic scales; on larger scales, we are unable to discern this behaviour.

In order to explain these systems, the theory of capillary waves had been used successfully, which fits with the “drum skin” analogy. However, at smaller scales, this theory fails. For decades, all attempts to “adapt” it by means of small modifications have been unsuccessful and we have been unable to reproduce the experimental results and computer simulations. However, the authors of this study have found that a more microscopic (and, therefore, more fundamental) description can neatly explain these elusive results.

According to the authors of the study, the key lies in the fact that the functions that describe the arrangement of the atoms exhibit certain mathematical properties called “resonances” which, until now, had gone unnoticed. Taking these resonances into account, the mathematical consistency of the problem itself means the solution has to adopt a very particular form. “It’s a completely new way of viewing the liquid-gas interface that can be applied to other systems; for example, by putting into contact two different liquids that do not mix,” explains one of the authors of the study, Professor Andrew Parry, from the Mathematics Department at Imperial College London.

“The most surprising thing for us was the simplicity and neatness of the mathematics of this theory and the fact that the theoretical models that we had all used for decades turn out to be, quite unexpectedly, special cases without any significance. Who would have suspected it?” says Carlos Rascón, co-author of the study and lecturer from the Mathematics Department at UC3M.

The study has not only given rise to a consistent description of the liquid-gas fluctuations but it has also, in an indirect fashion, allowed for the discovery of a family of theoretical models that can be solved analytically, without the need to use computer numerical calculations. Models with analytical solutions are always welcome in physics because they allow for a very useful comparison with more complex models. “In truth, these new analytical models are going to involve more work for us. Perhaps it would have been better not to have discovered them,” jokes Carlos Rascón.

Genetic risk for ADHD manifest in brain structure in childhood

Keeping chromosomes in check: a new role for heterochromatin

Novel formulation permits use of toxin from rattlesnake venom to treat…