A University of Massachusetts Amherst nurse engineer is leading a team of researchers who are developing a wearable vest system designed to monitor heart failure patients in their home and detect when their condition is worsening. 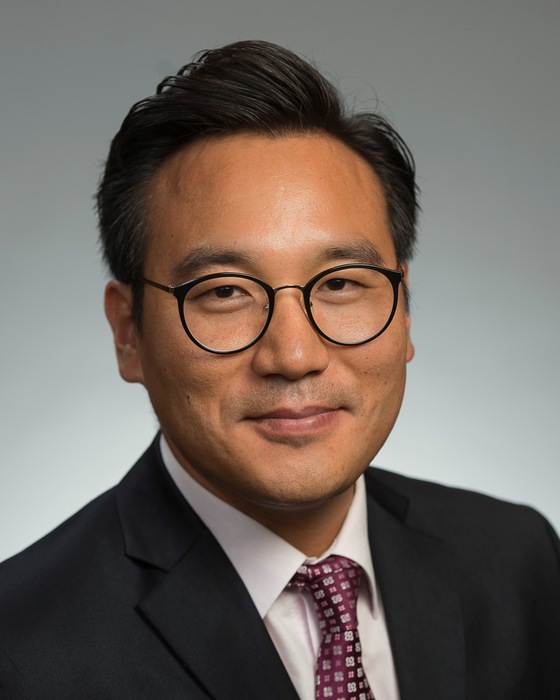 A University of Massachusetts Amherst nurse engineer is leading a team of researchers who are developing a wearable vest system designed to monitor heart failure patients in their home and detect when their condition is worsening.

Such early detection of acute decompensated heart failure (ADHF) could lead to treatment changes and other interventions that prevent hospitalizations, which are common among the six million adults in the U.S. affected by heart failure.

Yeonsik Noh, assistant professor who holds a joint appointment in the Elaine Marieb College of Nursing and the College of Engineering’s electrical and computer engineering department, was awarded a projected four-year, $2.3 million grant from the National Institutes of Health’s National Heart, Blood and Lung Institute to advance, refine and test the technology.

Early detection of decompensated heart failure traditionally relies on monitoring weight gain, Noh points out, but weight alone does not accurately gauge the fluid accumulation that predicts the decline of patients with heart failure. “A device that can measure vital signs (including heart rates and respiratory rates), intrathoracic fluid status (using thoracic bioimpedance) and heart rhythm may allow for more accurate identification of the early stages of acute decompensation in chronic heart failure patients,” Noh states in his grant summary.

Noh will collaborate with a multidisciplinary team from UMass Amherst, UMass Chan Medical School and the University of Connecticut to develop an innovative three-channel bioimpedance and electrocardiogram monitor with reusable, dry and flexible electrodes embedded in a wearable cotton vest. Coupled with a smartphone application and cloud server, the system will collect, transmit and monitor physiological data that will be used to develop a clinical decision-support algorithm to accurately detect early ADHF and identify patients who may need prompt medical attention.

“Basically, patients with heart failure tend to have fluid in the lungs. That’s why they have trouble breathing,” Noh says. “We’re going to measure the transthoracic fluid accumulation using the bioimpedance technique. Impedance means there is some kind of resistance.”

Bioimpedance measures how the body impedes electric current flow. The new system researchers are working on expands, refines and improves an earlier version of the wearable vest. “With this system, we added a cloud-based database system so once we measure the patient’s impedance and heart signal, the data is automatically loaded to the cloud so the researchers can get access to it and see what’s happening,” Noh says. “And this time, we can notice if there is some issue with the skin-electrode contact and the patients can fix it themselves.”

The vest only needs to be worn for five minutes a day. It will be equipped with silicone-based electrodes designed by the researchers and an air tube to improve contact with the skin.

The researchers will test the system on a diverse group of people with heart failure who are at high risk for ADHF after they have left the hospital. For 45 days after hospital discharge, the participants will wear the vest for five minutes each day, and the research team will evaluate the performance and usability of the system.

“In the case of heart failure, there is a very high rate of readmissions to the hospital,” Noh says. “So before that happens, we’ll be monitoring their conditions, and the clinicians can take action before they get worse. And that can prevent other complications. That is the main point of this project.”