Water contaminant could have neurotoxic effects on children

Are those relying on private well water potentially at greater risk? 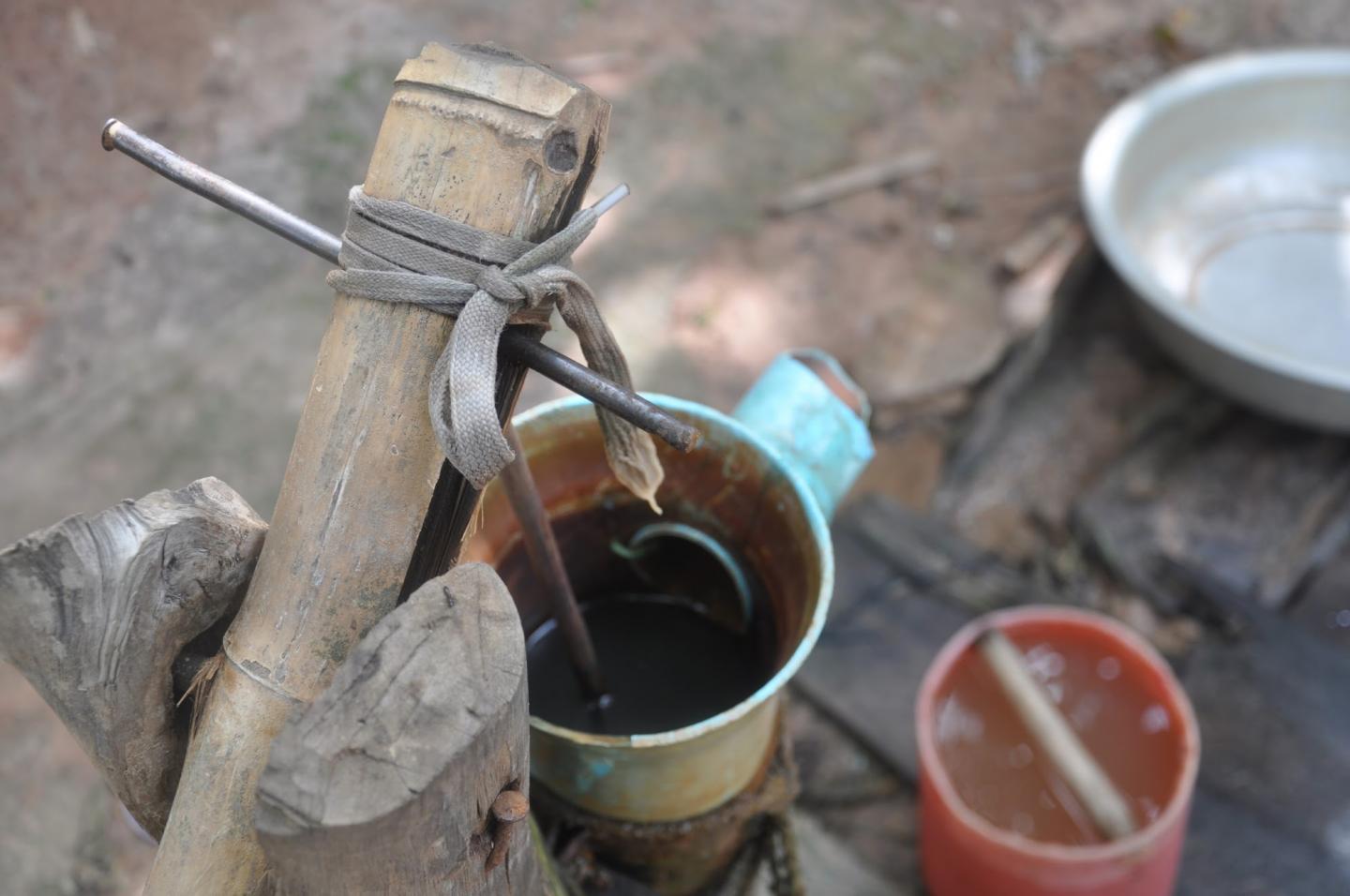 Manganese isn’t considered a major water contaminant in America, but a new study is taking a closer look at whether it should be.

A naturally occurring metal, manganese can be found in water supplies throughout the world. Over time, excessive ingestion of manganese can produce cognitive disabilities in children and symptoms similar to those associated with Parkinson’s Disease in adults.

It has long been regulated as a primary contaminant in many Southeast Asian countries where the wet climate and monsoons cause manganese to leach into groundwater.

In the U.S., manganese is regulated as a secondary contaminant — meaning its standards are unenforceable and focus primarily on cosmetic issues —
and public water supplies. UC Riverside scientists are asking whether this leaves private wells insufficiently guarded against exposure to manganese.

The researchers have received a $230,000 grant from the National Institutes of Health to study whether communities relying on private wells are exposed to manganese-contaminated groundwater and if there are any associated health issues.

Though water treatment in major cities tends to remove manganese, more than 2 million Californians rely exclusively on private, untested, and untreated wells for their water.

“Private wells are shallower than public wells, which makes them more susceptible to manganese contamination,” explained UCR health economist Maithili Ramachandran. “International research suggests that over-exposure to manganese is neurotoxic, so the question we would like to answer is if there is an overlooked public health issue with manganese for communities reliant on domestic wells in California.”

The research team will investigate not only the connection between manganese exposure and community health, but also the socioeconomic factors that mediate a community’s risk of experiencing the health effects.

Specifically, the team will examine whether manganese has an effect on infants and young children by considering, among other factors, birth weight, school test scores, and grades in areas with a more than 50% chance of exposure to manganese.

Geographically, the study will focus on California’s Central Valley and coastal areas, where agricultural practices cause contaminants such as manganese to move from soil into groundwater.

“Manganese can be found in soils all over California, but it’s the way we use the land that can cause too much of it to get into our groundwater,” said UCR soil scientist Samantha Ying.

“Studies have tied high manganese levels in the groundwater of Southeast Asian countries to adverse health outcomes such as memory and attention deficits, but no study has yet quantified how manganese-contaminated water might affect public health in California,” she said.

Ying, who will co-lead the project, studies the movement of contaminants from soil into water systems relied on by people around the world. Most recently, she led a study showing how other soil compounds affect the speed with which manganese and arsenic move into groundwater.

Ying’s team used a synchrotron, which is an extremely bright light, at the Canadian Light Source, to examine the chemistry of model aquifers. They found the presence of bicarbonate in soil causes lower manganese but higher arsenic concentrations in ground water. These findings have just been published in the journal Environmental Science & Technology.

The conditions that cause arsenic and manganese to leach are similar, so they tend to show up in groundwater in tandem. Arsenic has long been regulated as a primary contaminant in the U.S.

“Wells are labeled unsafe if they contain arsenic, but not if they contain manganese,” Ying said. “Thus, the number of wells considered safe may be greatly overestimated.”

The goal of research projects like these is to gather data to understand not only how manganese moves through the environment, but also to show its effects on public health in the U.S.

“We’re excited about the opportunity the NIH has provided us given there are reasons to believe that current federal and state regulations surrounding manganese in our drinking water need to be explored further,” said UCR environmental economist and study co-lead Kurt Schwabe.