Was Mona Lisa’s smile a lie? 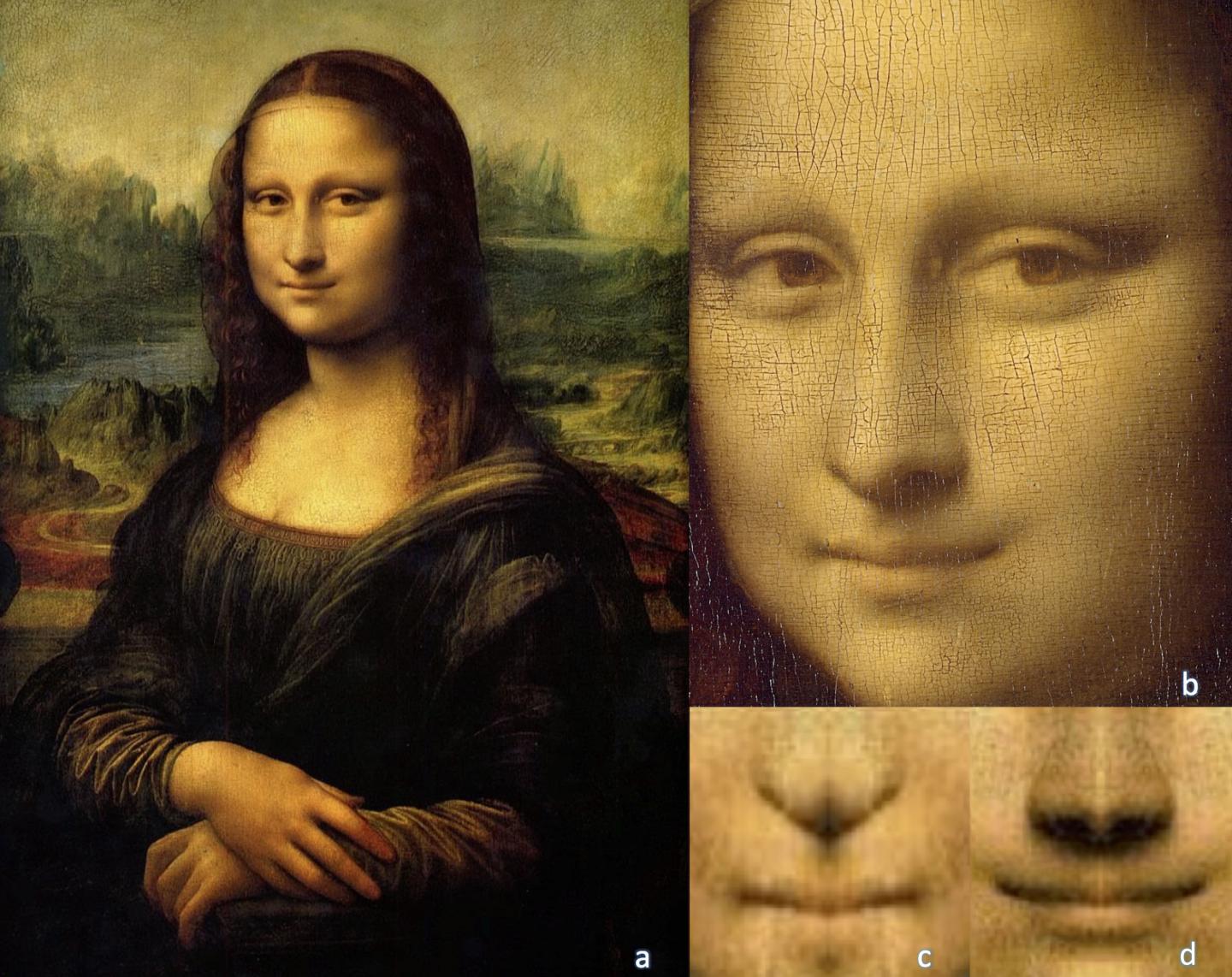 CINCINNATI–Mona Lisa’s smile has intrigued mankind since famed artist Leonardo da Vinci painted the portrait in the early 16th century. A research team that includes a University of Cincinnati (UC) neurologist now says that her smile was non-genuine because of its asymmetry.

“Our results indicate that happiness is expressed only on the left side. According to some influential theories of emotion neuropsychology, we here interpreted the Mona Lisa asymmetric smile as a none genuine smile, also thought to occur when the subject lies,” the authors write in their study published recently in the April 2019 issue of the journal Cortex. Luca Marsili, MD, PhD, an instructor in neurology and rehabilitation medicine at the UC College of Medicine, was the lead author of the paper.

Marsili and his colleagues Lucia Ricciardi, MD, PhD, with St. George’s University of London, and Matteo Bologna, PhD, of the Sapienza University of Rome, asked 42 people to judge which of six basic emotions were expressed by two chimeric images of the left and right sides of Mona Lisa’s smile. A chimeric image is a mirror image of, in this case, just one side of the smile. Thirty-nine, or 92.8%, of the raters indicated that the left half of the smile displayed happiness while none indicated the right side showed happiness. In assessing the right side smile, 35 said the expression was neutral, five said it was disgust and two indicated sadness.

The authors also point out that there also is no upper face muscle activation in the Mona Lisa painting. A genuine smile causes the checks to raise and muscles around the eyes to contract, and is called a Duchenne smile, after 19th century French neurologist Guillaume Duchenne. The asymmetric smile, also known as a non-Duchenne smile, “reflects a non-genuine emotion and is thought to occur when the subject lies,” the authors note.

“Considering it is unlikely that a person who sits motionless for hours to be painted is able to constantly smile in genuine happiness, the simplest explanation is that the Mona Lisa asymmetric smile is the manifestation of an ‘untrue enjoyment’ in spite of all the efforts that Leonardo’s jesters used to make in order to keep his models merry,” the researchers write. “An alternative intriguing possibility, however, is that Leonardo already knew the true meaning of asymmetric smile more than three centuries before Duchenne’s reports and deliberately illustrated a smile expressing a ‘non-felt’ emotion.”

If da Vinci was aware of the meaning of an asymmetric smile, the authors speculate that Mona Lisa’s smile might hide cryptic messages, for example, that this was in reality a self-portrait or that the portrait referred to a man or a dead woman.

“While the Mona Lisa smile continues to attract attention of its observers, the true message it conveys remains elusive and many unsolved mysteries remain to be elucidated, perhaps via the knowledge of emotion neuropsychology,” the researchers conclude.

This research did not receive any specific grant from funding agencies in the public, commercial or not-for-profit sectors.

A new method for 3D reconstructions of eruptive events on sun

Earthquake in the cell

$18 million gift will expand whole-person care for patients and…