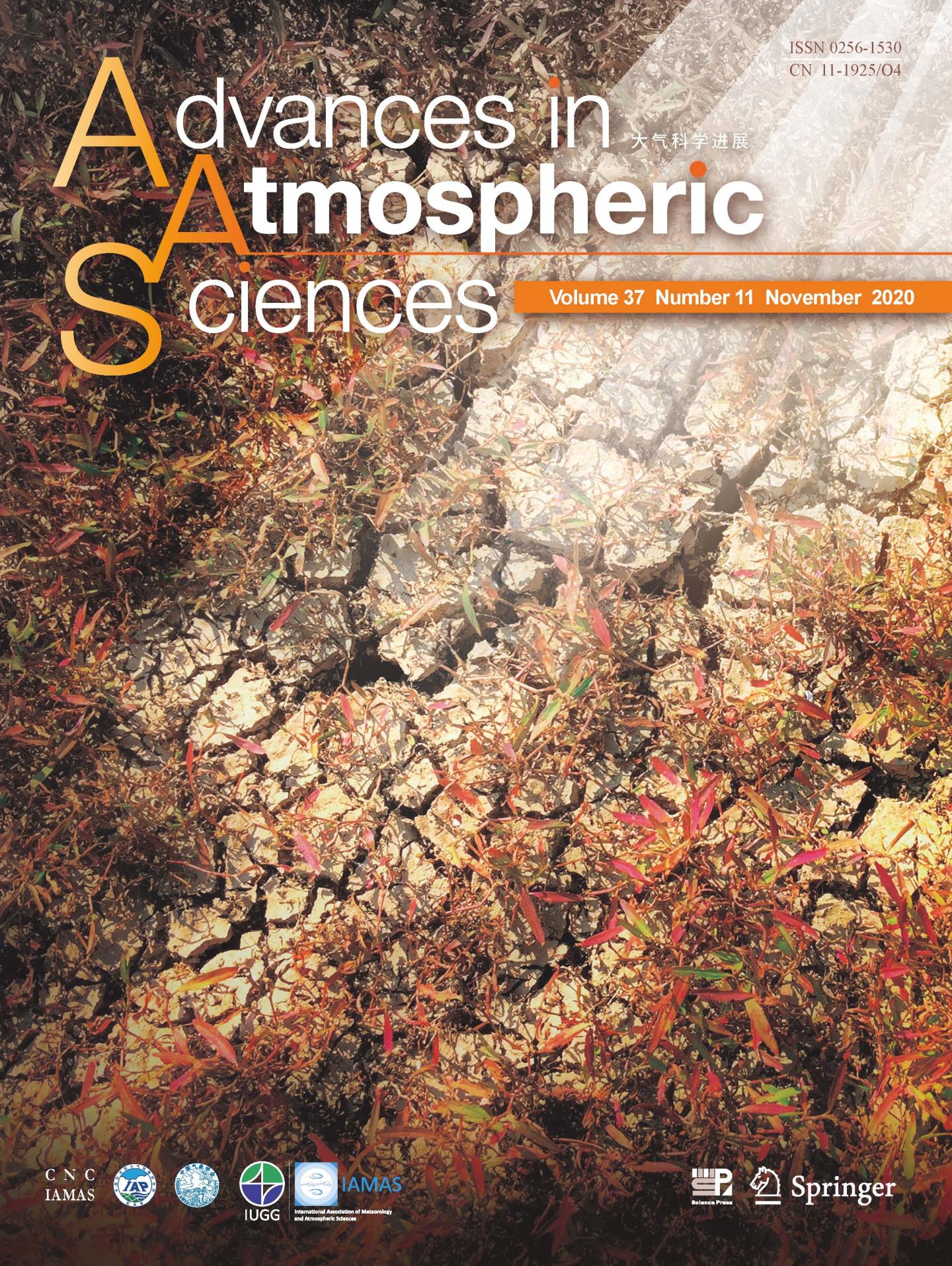 Drought usually originates from a deficiency of precipitation over an extended period of time and is identified as one of the extreme aspects of the hydrological cycle. Because of its destructive impacts on human life, agriculture, ecology, and physical systems of affected regions, there is increasing interest in understanding changes in drought under global warming and quantifying the role of human and other external influences on drought.

A severe drought occurred in East China from August to October 2019 against a background of long-term significant warming and caused widespread impacts on agriculture and society, emphasizing the urgent need to understand the mechanism responsible for this drought and its linkage to global warming.

“Whether severe droughts of this type are likely to increase under anthropogenic global warming is of great concern for both the public and policymakers,” says Congwen Zhu, the corresponding author of a recently published paper in Advances in Atmospheric Sciences. “Thus, our study was aimed at understanding the possible mechanisms responsible for this most severe drought in East China and to further explore its linkage with natural climate variability and anthropogenic global warming.”

Zhu is a researcher from the Chinese Academy of Meteorological Sciences (CAMS). He and his colleagues found that warm central equatorial Pacific sea surface temperatures and anthropogenic warming were possibly responsible for this drought event.

“This drought was naturally driven by the extremely warm central equatorial Pacific sea surface temperature. However, global warming has enhanced the probability of a severe drought like this occurring,” concludes Shuangmei Ma, the first author of the paper, who is an associate researcher at CAMS.