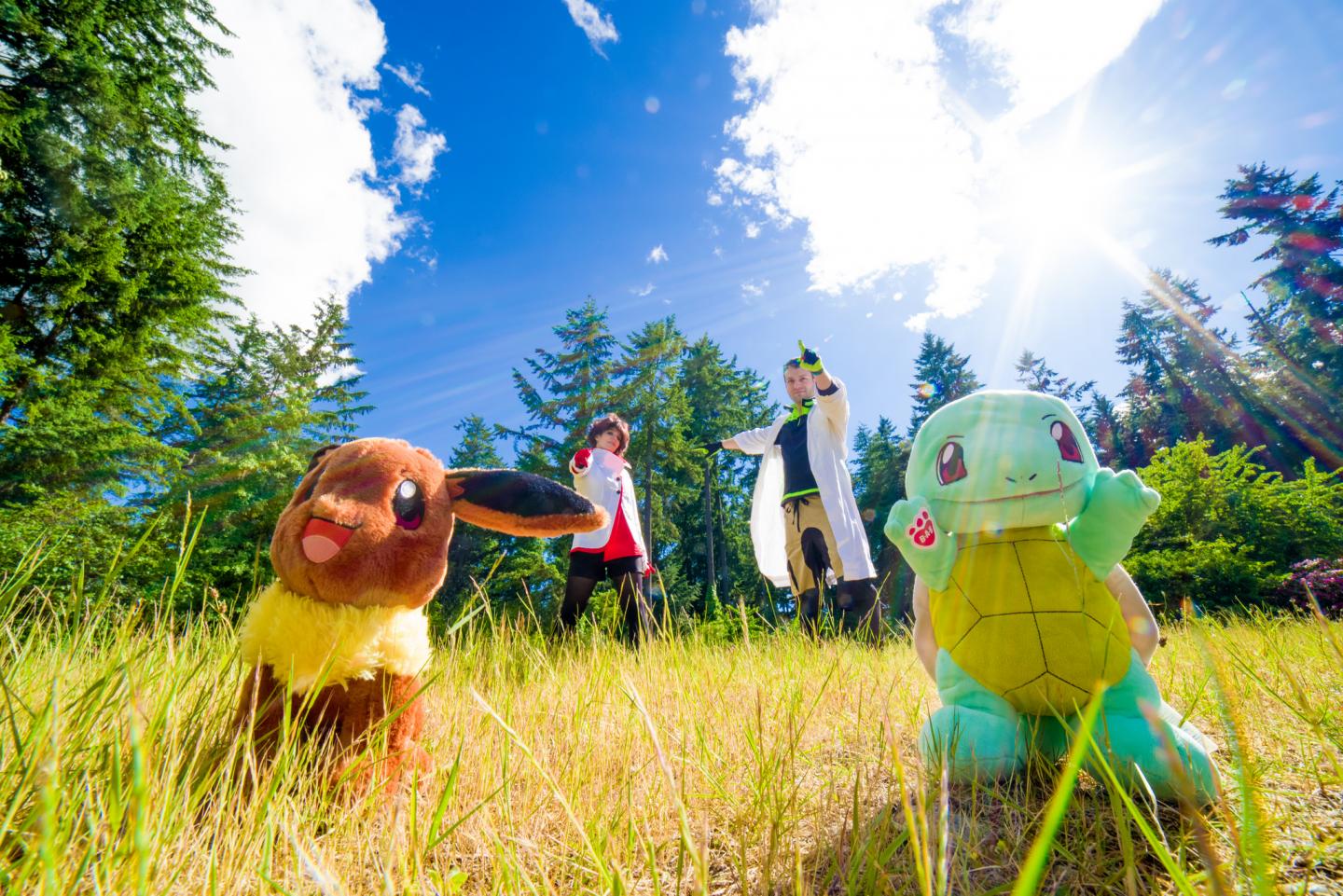 Augmented reality is when apps and games overlay a real-time camera feed with images, characters and data to provide all kinds of interactive experiences. Pokémon GO is a very popular augmented reality game and University of Tokyo researchers revealed for the first time how the game positively impacted the physical activity in players over 40. They hope the findings will inform urban planners and game designers to inspire people to be more active.

In November 2014, Yokohama launched the Yokohama Walking Point Program, which aims to improve people’s health. This is increasingly important if people wish to enjoy their longer lifespans as the overall age of the population increases. As part of this program, 2,580 participants over 18 were given pedometers which counted the steps they took in a day, and were surveyed on matters including usage of location-based augmented reality games.

From this pool of participants, 230 subjects were chosen with as much in common as possible to avoid other factors contributing to results. Forty-six of them were players of Pokémon GO, and 184 were not. Hino and his team wondered about the implications of these results.

“Game-makers and urban planners could factor what we’ve learned into their respective activities,” continues Hino. “I think Pokémon GO succeeds where physical activity games do not because it’s a game first with potential added health benefits. It’s possible such games could serve as a gateway to further people’s enthusiasm for physical activity.”

Another hope is these results inspire urban planners to build more pedestrian areas into urban centers. Hino would like to explore further the connections between augmented reality games and their impact, not just on physical activity itself but on attitudes towards exercise.

“Many middle-aged people grew up with computer games, but the older generation might feel shy about playing them,” concludes Hino. “With exercise as an excuse they may play more, thus exercise more. It’s a virtuous circle. Maybe we’ll see people use cars less and walk or cycle more. There’s a lot of Pokémon out there to catch.”

The University of Tokyo is Japan’s leading university and one of the world’s top research universities. The vast research output of some 6,000 researchers is published in the world’s top journals across the arts and sciences. Our vibrant student body of around 15,000 undergraduate and 15,000 graduate students includes over 2,000 international students. Find out more at https://www.u-tokyo.ac.jp/en/ or follow us on Twitter at @UTokyo_News_en.