It’s the vitamin that we get from the sun, yet despite its ample availability, one in three Australian adults still suffer from mild, moderate or severe vitamin D deficiency. 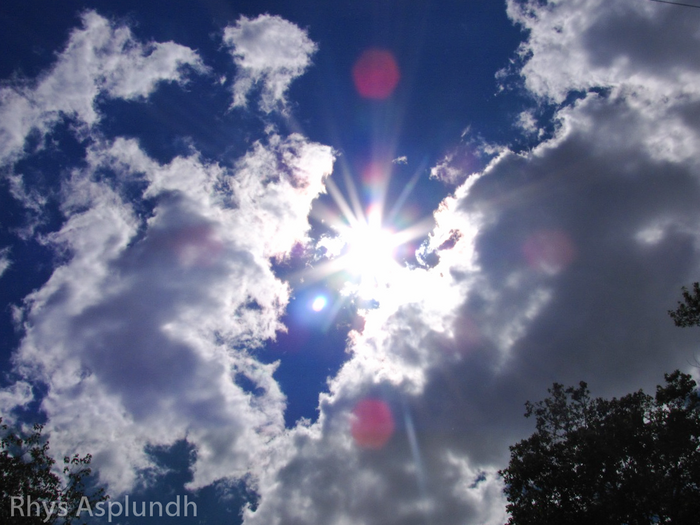 It’s the vitamin that we get from the sun, yet despite its ample availability, one in three Australian adults still suffer from mild, moderate or severe vitamin D deficiency.

Published in Annals of Internal Medicine, the study found that the more severe the vitamin D deficiency, the greater the risk of mortality.

Vitamin D is an important nutrient that helps maintain good health and keep our bones and muscles strong and healthy.

First author and UniSA PhD candidate, Josh Sutherland, says while vitamin D has been connected with mortality, it has been challenging to establish causal effects.

“While severe vitamin D deficiency is rarer in Australia than elsewhere in the world, it can still affect those who have health vulnerabilities, the elderly, and those who do not acquire enough vitamin D from healthy sun exposure and dietary sources,” Sutherland says.

“Our study provides strong evidence for the connection between low levels of vitamin D and mortality, and this is the first study of its kind to also include respiratory disease related mortality as an outcome.

“We used a new genetic method to explore and affirm the non-linear relationships that we’ve seen in observational settings, and through this we’ve been able give strong evidence for the connection between low vitamin D status and premature death.

“Vitamin D deficiency has been connected with mortality, but as clinical trials have often failed to recruit people with low vitamin D levels – or have been prohibited from including vitamin deficient participants – it’s been challenging to establish causal relationships.”

The Mendelian randomization study evaluated 307,601 records from the UK Biobank. Low levels of vitamin D were noted as less than <25 nmol/L with the average concentration found to be 45.2 nmol/L. Over a 14-year follow up period, researchers found that the risk for death significantly decreased with increased vitamin D concentrations, with the strongest effects seen among those with severe deficiencies.   Senior investigator and Director of UniSA’s Australian Centre for Precision Health, Professor Elina Hyppönen, says more research is now needed to establish effective public health strategies that can help achieve national guidelines and reduce the risk of premature death associated with low vitamin D levels.   “The take-home message here is simple – the key is in the prevention. It is not good enough to think about vitamin D deficiency when already facing life-challenging situations, when early action could make all the difference,” Prof Hyppönen says.   “It is very important to continue public health efforts to ensure the vulnerable and elderly maintain sufficient vitamin D levels throughout the year.”