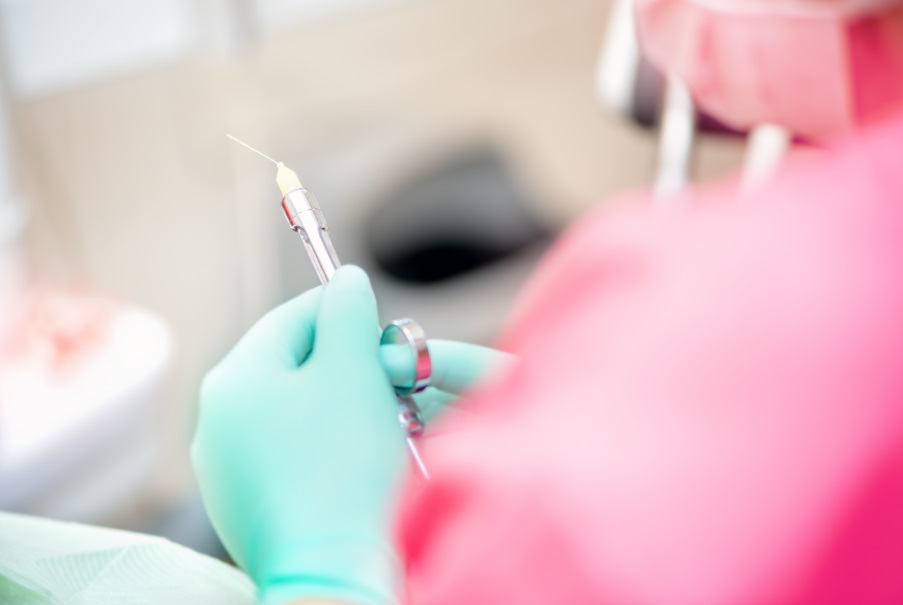 Scientists have identified the cause of outbreaks of enterovirus, one of the most prevalent types of virus in the world.

The findings, from researchers at Imperial College London and published in the journal Science, may help the public and healthcare workers prepare for an outbreak up to two years before it occurs.

The work, funded by the Wellcome Trust, has shown for the first time that the frequency of enterovirus outbreaks over time are linked to birth rates.

Enteroviruses infect mostly children under 10 years old, and strike millions of youngsters every year – 50 million in the U.S. alone.

There are over 100 different types of enterovirus that infect people, causing a range of illnesses, from mild cold-like symptoms such as coughs, sore throat and fever, to more serious conditions such as hand-foot-and-mouth disease, viral meningitis, and encephalitis.

Infections tend to peak during summer and autumn months. Although there are no specific treatments, there is one vaccine available, and others in development.

There have been a number of serious enterovirus outbreaks in recent years. In 2014 a particular strain in the U.S. was linked to severe respiratory illness in young children, and there are thought to be over one million cases of hand-foot-and-mouth disease in China each year.

But despite the viruses causing so many infections, scientists still don’t fully understand what causes outbreaks.

Dr Margarita Pons-Salort, co-author of the research from the School of Public Health at Imperial said: “There are many different types of enteroviruses that infect humans. Some cause epidemics every year, while others cause epidemics every two or three years. However, until now we didn’t know what determined the frequency of these outbreaks, or why some viruses seemed to cause large outbreaks in certain years.”

In the study, the team found that outbreaks of a given type of enterovirus were largely determined by the number of children born each year and the development of long-lasting immunity against that type following infection.

Once a child is infected with a specific type of enterovirus, they usually develop immunity to further infections with that virus. The team found that after each outbreak there is a time lag – from the end of the initial outbreak to a new pool of children being born who have not encountered the virus. This second group of children then become infected, and a subsequent outbreak occurs.

The team used a mathematical model to simulate these epidemic patterns for each of the 20 most common types of enterovirus.

They then tested the model, and found that it was able to predict subsequent outbreaks in 2015 and 2016 for most types of enterovirus.

“The accuracy of our model to explain the data means we now understand why these outbreaks occur, and that they are actually highly predictable” said Dr Pons-Salort.

She continued: “This information could allow medical staff to prepare ahead of the outbreak. Our model will also help design vaccination strategies (i.e. who should be vaccinated and when), and anticipate the impact of the vaccine. For instance, it will allow us to calculate the proportion of children that should be vaccinated to avoid a new outbreak.”

The team are now testing their model on data from other countries, to ensure it can be applied to other regions around the world.

Their work also suggested that certain types of enteroviruses can fundamentally change their ‘appearance’ and become more virulent, or more transmissible between people. The team are now working on methods to understand these changes.

Researchers identify link between gut bacteria and eating for pleasure, as opposed to hunger

Minimally-invasive hydrogen therapy of cancer based on in-vivo electrochemistry

Scienmag Feb 7, 2020
Credit: ©Science China Press Up to now, cancer is still one of the major diseases that threaten the…