Vigilantism is an identity for some people, researchers report

CHAMPAIGN, Ill. — A new study finds that some people routinely monitor the behavior of others and are eager to punish those who violate laws or societal norms, especially when they believe authorities have failed to do so. These self-appointed enforcers eagerly embrace the job of keeping order, aren’t particularly concerned about accidentally punishing innocent people, and consider themselves kind and moral actors, the researchers found. 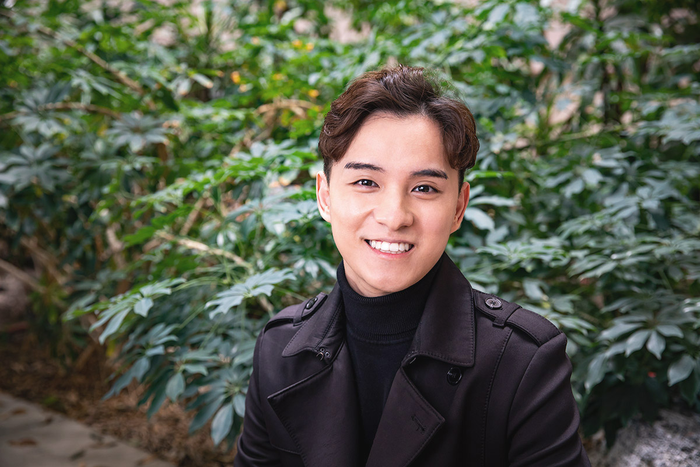 CHAMPAIGN, Ill. — A new study finds that some people routinely monitor the behavior of others and are eager to punish those who violate laws or societal norms, especially when they believe authorities have failed to do so. These self-appointed enforcers eagerly embrace the job of keeping order, aren’t particularly concerned about accidentally punishing innocent people, and consider themselves kind and moral actors, the researchers found.

Reported in the journal Organizational Behavior and Human Decision Processes, the study supports the idea that for some people, vigilantism is a personal identity that spurs them to act in certain circumstances and reinforces their positive self-regard, researchers said.

In a series of studies, the researchers refined their methods for identifying those with a propensity for adopting a vigilante identity.

The researchers evaluated the effects of the vigilante identity in separate studies in New Zealand, India, the U.S. and in online surveys. The findings included self-reported measures and the observations of close household members (in the New Zealand study) and employers (in India).

Overall, about one in five people strongly endorsed the vigilante identity, reporting an eagerness to closely monitor others in their environment and – in the absence of official action to correct violations – punish those they deemed offenders.

People in their households or employers verified that these individuals engaged in these behaviors and held these attitudes. “This suggests that the vigilante identity is a recognized presence. In other words, we know vigilantes are around us,” Chen said.

Punishments might involve shaming or slandering a person on social media or verbally sanctioning co-workers at work without first notifying an employer or supervisor, the researchers said. A vigilante also might engage in physical acts such as vandalizing a car parked in a handicapped zone without a permit.

“Punishing without having formal authority is an important criterion for determining whether a person is a vigilante,” the researchers wrote.

The scientists also assessed whether self-identified vigilantes were more likely to possess specific personality traits. They found that those who more strongly endorsed a vigilante identity also tended to be higher in extraversion, were more likely to enjoy engaging in complex cognitive tasks and thought of themselves as kind and moral individuals. They also wanted to be publicly noticed and appreciated for the moral rightness of their vigilantism.

“Interestingly, we found no correlation between the vigilante identity and gender, or between vigilantism and political identity,” Chen said. The vigilantes also had few qualms about potentially punishing innocent people.

“Their responses suggest that they don’t mind punishing the innocent to deter future wrongdoers and are willing to disregard due process,” Chen said.

The VIS cannot determine whether someone is likely to engage in mild, aggressive or violent forms of vigilantism, the researchers said. But if a person scores high on the VIS, and other measures reveal that they have impulsive or violent tendencies, that could serve as a warning of a proclivity for harmful behavior toward others.

The new tool might be useful for screening applicants hoping to serve in settings such as police departments or the military, or for evaluating potential jurors, Chen said. It could also identify who is likely to exceed the limits of their authority in the workplace.

“For example, in a criminal context, in law or the legal system, this kind of vigilante is probably an unhealthy presence,” he said. “Having that kind of identity in a disciplinary setting could be dangerous and problematic, both for the individual and for others.”

Other researchers who contributed to the paper include Lily Lin, of Simon Fraser University; Joey Cheng, of York University; Katherine DeCelles, of the University of Toronto; and Ahbijeet Vadera, of Singapore Management University.

The Social Sciences and Humanities Research Council of Canada and the Singapore Ministry of Education supported this research.

The paper “The vigilante identity and organizations” is available online and from the U. of I. News Bureau.

The vigilante identity and organizations