A new cooling vest for sports athletes may ensure everyone can compete safely in sweltering summer conditions such as the upcoming 2020 Summer Olympics, reports a new paper published in Frontiers in Physiology 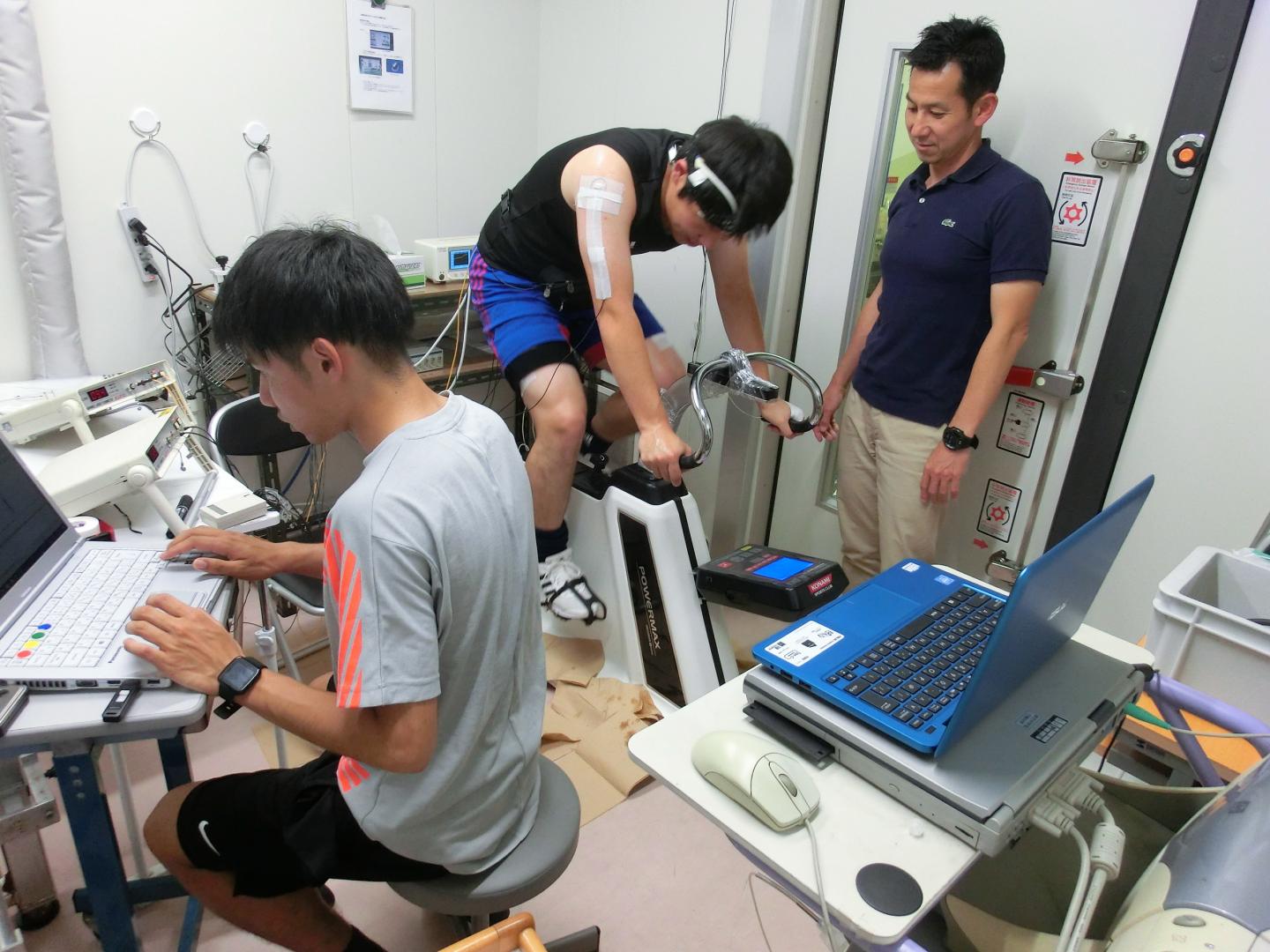 Strategies to cope with body heat in sports is a pressing issue. The Tokyo Olympics will be held in the hot and muggy Japanese summer where the ambient temperature is expected to be above 33°C. Athletes have to worry about performing under pressure of the high-stakes competition but also now have to deal with a very hot and humid climate. The 2022 FIFA World Cup in Qatar will also have high temperatures and athletes must use cooling strategies during the competition. Professor Hiroshi Hasegawa of the Graduate School of Integrated Arts and Sciences, Hiroshima University says that this is an increasing problem for athletes due to both competition timing and increased temperatures due to global warming.

Illness due to heat can have serious consequences outlines Hasegawa:

Dehydration, decreased performance and decreased brain function are the dangers faced when our core body temperature climbs too high.

To help combat this, researchers from Hiroshima University collaborated with a Japanese sportswear company Mizuno to test a new type of cooling vest. The cooling vest is filled with ice packs and features a collar that can also cool the neck. The aim of the vest is to cool the athletes’ upper-body skin which can decrease heart rate and temperature of their neck and skin.

Hasegawa recruited athletes from the Hiroshima University football team to test the vest. Participants exercised for 30 minutes followed by 15 minutes of rest, with and without the cooling vest, then exercised for a final 30 minutes in a format similar to a soccer match. The athletes who wore the vest at half-time showed increased performance in the second half. They also said that they felt more comfortable in the second half, an important factor as comfort and relaxation during half time is important to avoid stress during a game.

This research is not just applicable to athletes but to people that exercise in hot conditions. If you don’t have access to a cooling vest Hasegawa suggests a combination of external and internal cooling:

In the future, Hasegawa would like to test this technology with people with disabilities who might find it more difficult to regulate body temperature.

Since its foundation in 1949, Hiroshima University has strived to become one of the most prominent and comprehensive universities in Japan for the promotion and development of scholarship and education. Consisting of 12 schools and 11 graduate schools, ranging from International Development and Cooperation to Integrated Arts and Sciences, the university has grown into one of the most distinguished research universities in Japan. English website: https://www.hiroshima-u.ac.jp/en

Preventing drugs from being transported