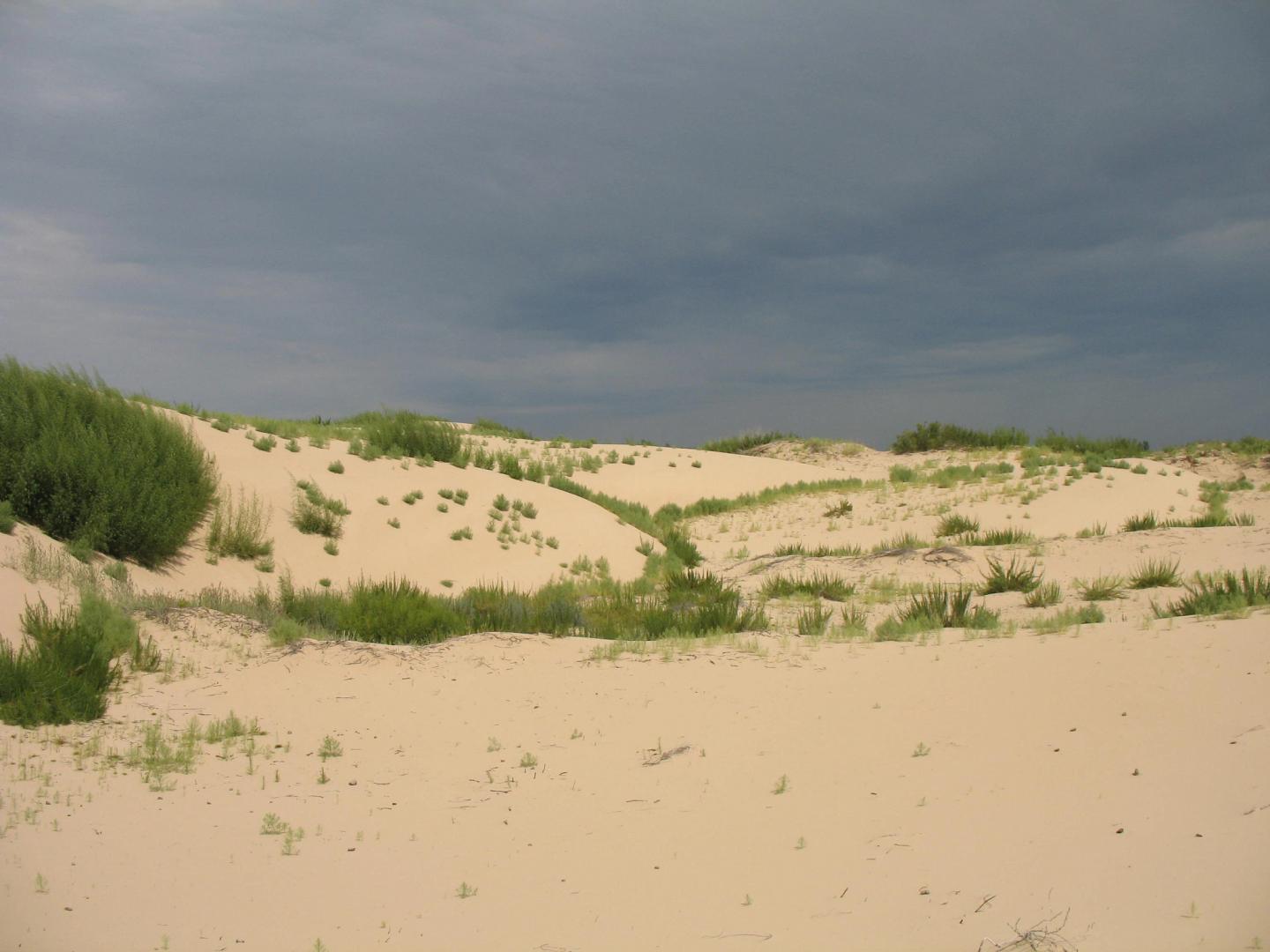 INDIANAPOLIS — A first-of-its-kind large-scale study of vegetation growth in the Northern Hemisphere over the past 30 years has found that vegetation is becoming increasingly water-limited as global temperatures increase.

The results are significant since vegetation is one of the biggest factors when it comes to controlling water and carbon cycling across Earth, which influences global temperatures. The work by IUPUI and Indiana University Bloomington researchers Wenzhe Jiao, , Qing Chang and Honglang Wang was published in the journal Nature Communications on June 18.

“Without water, living things struggle to survive, including plants,” said Lixin Wang, senior author of the study and an associate professor of earth sciences at the School of Science at IUPUI. His ecohydrology group led the study. “Changes in vegetation response to water availability can result in significant shifts of climate-carbon interaction.”

Honglang Wang is an assistant professor of statistics at the School of Science at IUPUI. Wenzhe Jiao, the first author, and Qing Chang are Ph.D. students at IUPUI and IU Bloomington, respectively.

This multidisciplinary research between the School of Science at IUPUI, the O’Neill School of Public and Environmental Affairs at IU Bloomington and two other universities began three years ago to determine vegetation constraints on a global scale. Until now, it was largely unknown, despite the growing interest in predicting global and regional trends in vegetation growth in response to climate change.

“Global temperature and the concentration of atmospheric CO2, or carbon dioxide, have been increasing,” Lixin Wang said. These changes are expected to cause increased atmospheric water demand, more frequent extreme hot days, and drought events. All these factors indicate that vegetation growth may have suffered more and more water stress under a warming climate.

“However, quantifying the changes in vegetation constraints at large spatial and temporal scales is challenging,” he said.

To overcome this obstacle, the researchers used satellite remote sensing data and meteorology data covering large spatial scales from 1982 to 2015.

“We developed our own metrics to indicate water constraints and then examined the changes in the metrics,” Jiao said. “The study is quite computationally extensive since we examined the relationship between vegetation growth and water deficit at each grid cell over the whole extratropical Northern Hemisphere — 604,800 data points each year — over more than 30 years.”

The data analysis provided strong evidence of a widespread, significant increase in water vegetation constraint in the Northern Hemisphere over the studied period. Some regions, like the Great Plains in the United States, were comparatively worse than others.

Until recently, elevated carbon in the atmosphere increased plant growth, which has the benefit of removing more carbon from the atmosphere. However, this study reveals a cause for concern.

In other words, the warming climate is increasing water constraints, reversing the earlier trend of stronger vegetation carbon uptake.

“Our research shows that increasing water constraints will likely limit continuous vegetation growth, thus slowing down the removal of CO2 from the atmosphere by plants,” Jiao said.

“The results emphasize the need for actions that could slow down CO2 emissions,” Lixin Wang said. “Without that, water constraints impacting plant growth — and the weakening of vegetation’s ability to removal of CO2 from the atmosphere — are unlikely to slow.”

IU’s world-class researchers have driven innovation and creative initiatives that matter for 200 years. From curing testicular cancer to collaborating with NASA to search for life on Mars, IU has earned its reputation as a world-class research institution. Supported by $854 million last year from federal, foundation, and other external support, IU researchers are building collaborations and uncovering new solutions that improve lives in Indiana and around the globe.