Refined techniques for laser imaging of shell growth rings are tapping into previously hidden data of marine climate change; by examining human and ecological responses to those changes, we learn more about what to expect from climate change in the future 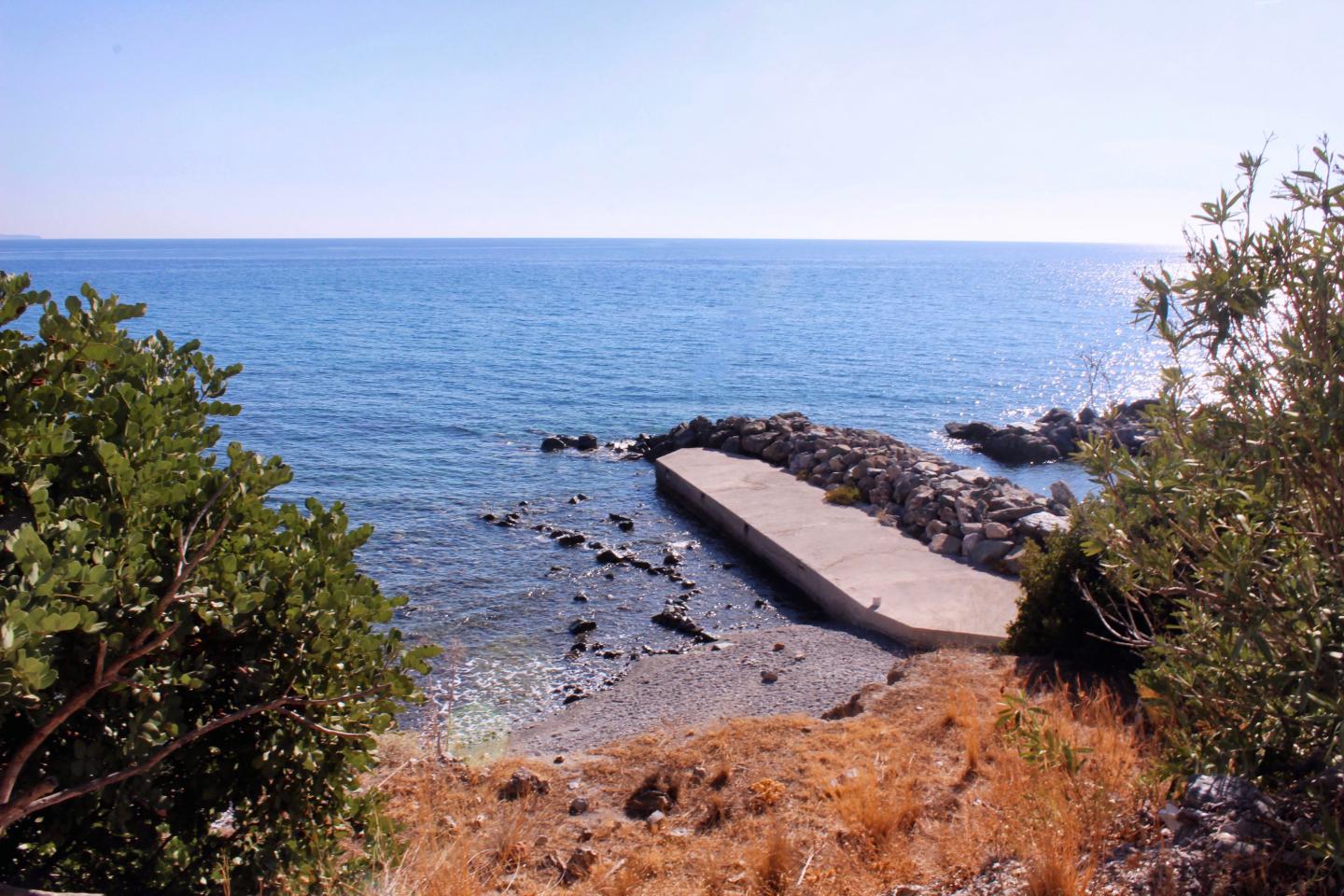 Shellfish played a significant role in the diet of prehistoric coastal populations, providing valuable nutrients. They are a common find in archaeological sites all over the world, usually in huge numbers, and researchers have long explored how they could be used to make inferences about the environments that humans experienced at those locations in the past. However, although techniques were developed to infer valuable climate-related information from shells, it was previously too expensive to analyse them on a scale beyond individual and isolated records. The current study by an international team of researchers, led by the Institute of Electronic Structure and Laser (Heraklion, Greece) and the School of Geography (Melbourne, Australia) and published in Scientific Reports, presents a technique to use rapid laser imaging to increase the number of analysed shell records to previously unknown scales, and thereby greatly expand the time periods and accuracy of the reconstructed records.

Shells are a common find in archaeological coastal sites of the last 160,000 years

The present study aimed to test a new method by analysing modern shells for which there was known climate data. The researchers used modern limpet shells from across the Mediterranean, comparing records from nine different sites in Greece, Libya, Tunisia, Croatia, Malta, Turkey and Israel. By testing their methods on modern shells against known records, the researchers were able to fine-tune their calibrations and ensure that their techniques would accurately reproduce the climate changes experienced by the molluscs while they were growing. Once perfected, the method could then be used to reconstruct past climate fluctuations.

Using LIBS (Laser Induced Breakdown Spectroscopy), the researchers built a modern baseline of how marine temperatures are reflected in the elemental composition of mollusc growth rings. Previous research was unable to find consistent correlations between the two. Only the 2D imaging of whole shells provided the necessary amount of data to navigate the individual shell records, a task where the speed and low cost of LIBS exceed other techniques.

“Shells are an interesting archive to look at in comparison to, for instance, sediment or ice-cores, because shells are so closely intertwined with past human lives,” explains lead-author Niklas Hausmann, currently at the Max Planck Institute for the Science of Human History, whose research project developed the method at the Foundation of Research and Technology – Hellas (Greece). “Because we find them in archaeological contexts, we can make this connection and interpret them as prehistoric ‘kitchen middens’.”

“If we know what sorts of climate fluctuations the molluscs were living through, we also get an idea of what the humans were experiencing, and we can then look at other archaeological evidence to see how the humans – and other flora and fauna – were responding to these changes.”

“We were never able to look at more than a dozen or so well-analysed shell records before, which is far from ideal given that the climatic data can vary a lot from one shell to another. To be able to compare hundreds or a thousand shells is a game changer for climate modelling,” states Hausmann.

The techniques developed in the current study have far reaching implications. As a start, researchers focused on the well-known limpet shells of the Mediterranean, but preliminary unpublished results suggest that other limpet species from archaeological sites in the Atlantic and Pacific might be similarly well-suited for use with LIBS, and could provide the means for producing global climate models with seasonal resolution.

“Archaeological shell collections are heavy and a pain to store, so I hope that archaeologists and museums haven’t thrown away their old boxes of shells – we now desperately want to analyse them.”