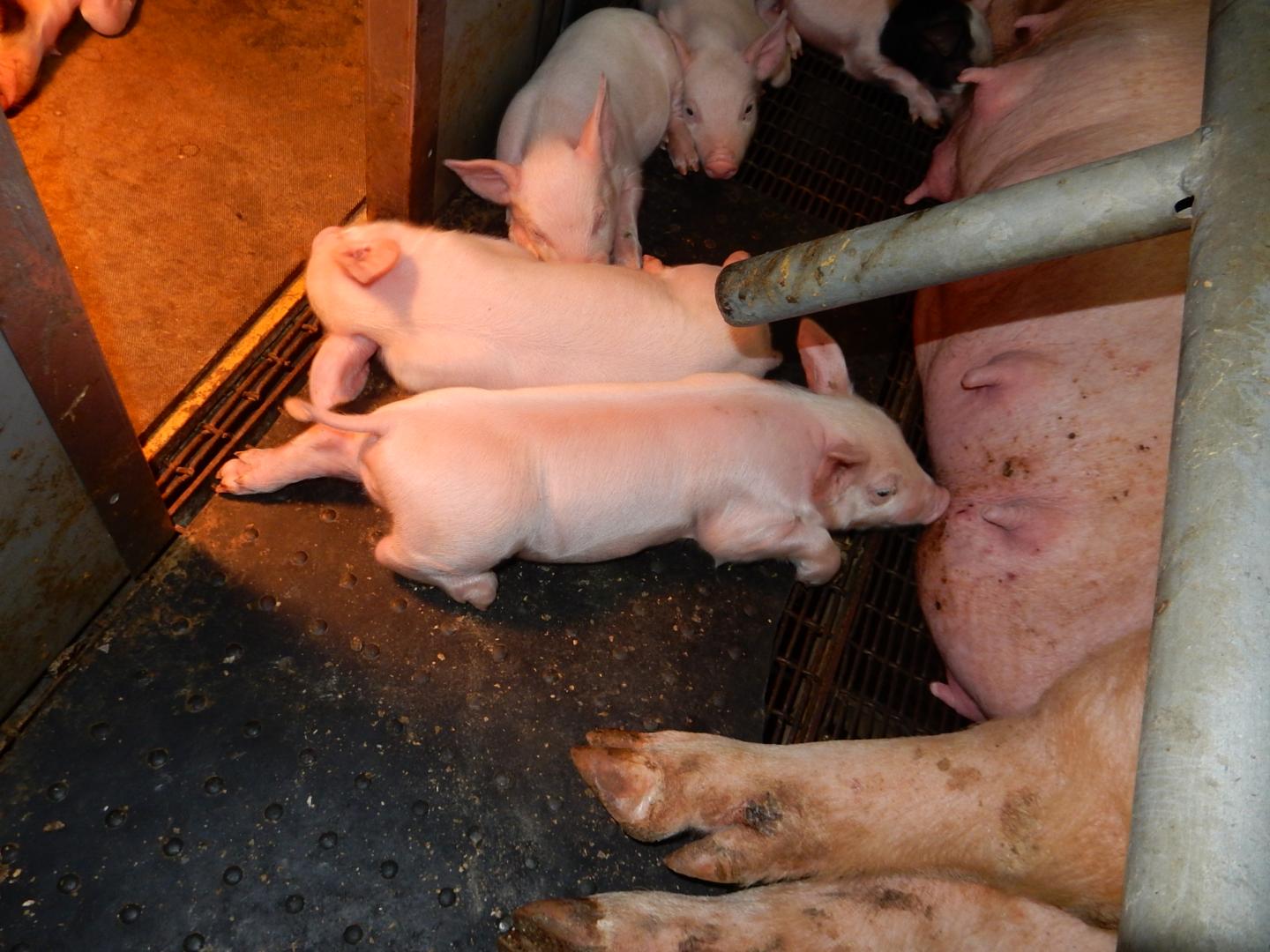 Anyone who lives in Okinawa, a subtropical island in Japan, has an appreciation of the intensity of its pig farming industry. The farms have a large effect on the island’s economy and culture. According to Japan’s Cabinet Office, as of 2018, there were over 225,000 pigs in Okinawa. Pork is a staple in the local diet and is found in many dishes in traditional restaurants. But the presence of the pig farms has another, less welcome, impact – the odor-y kind. Drive through some particularly farm-filled areas with the car’s windows wound down and you’re sure to be filled with regret.

This smell is, at least in part, caused by a byproduct of the pig farming. Across Okinawa, large amounts of wastewater are produced by the farms. Now, researchers from the Biological Systems Unit at the Okinawa Institute of Science and Technology Graduate University (OIST) have created a new system for treating this wastewater, which they’ve successfully tested on a local swine farm in Okinawa.

“Our new system uses two different chambers,” explained Dr. Anna Prokhorova, lead author of a paper recently published in Bioresource Technology. “In the one chamber, full strength swine wastewater is treated for the removal of odor, pathogens, and organic matter, whereas in the other chamber, excess nitrate and phosphate is removed from wastewater that has already been treated through the traditional aeration system. To the best of our knowledge, this is the first system to successfully treat two different types of wastewater at the same time.”

This is a stark contrast to the traditional aeration system currently utilized by farmers which mainly treats organic matter in the wastewater and also converts the ammonium present to nitrate but does not treat the nitrate further. In Japan, the nitrate discharge limit for the livestock industry will soon be lowered to one fifth of the current level (which today sits at 500 milligrams of nitrate-nitrogen per liter) to be in line with other industries. More than 35% of farms in Okinawa are likely to exceed this impending change.

“This is of huge concern because nitrate contamination can have disastrous impacts on both human health and the environment,” said Dr Mami Kainuma, group leader in the Biological Systems Unit. “When nitrate is ingested by people, it is converted to nitrite, which impacts the bloods’ ability to carry oxygen and can lead to methemoglobinemia or blue baby syndrome.”

After successfully trialing this system in the lab, the researchers set up an initial pilot experiment at one of the pig farms in Okinawa Prefecture Livestock and Grassland Research Center by working with the Okinawa Prefecture Environment Science Center and Okidoyaku. There they had access to both the aeration tank and raw wastewater. The project was funded by Okinawa Prefectural Government and monitored for over a year. Because of the integral role the bacterial communities played, the researchers also analyzed which species were present, how the composition of the community changed over time, and which species were responsible for each step.

The long-term experiment showed that the dominant nitrate-removing bacteria were those that can receive electrons to grow. During the treatment, their activity was stimulated by applied potential to the electrode in a range of -0.4V – -0.6V, which led to more efficient treatment of the wastewater. Such bacterial communities grew by over 60% in total in the cathode chamber, and continued to exhibit strong activity, leading to a high rate of nitrate reduction. Another big advantage was that, as the organic matter and, in particular, the volatile fatty acids were degraded in raw wastewater, the smell was lessened, and the number of pathogens reduced.

“We’re very happy with the results so far. It’s much more efficient than we expected,” said Dr. Prokhorova. “This system is scalable, low cost, easy to assemble, and low maintenance. We’re hopeful that, within the next few years, it will be utilized by farmers in Okinawa and other locations with similar issues, such as rural communities in mainland Japan and Southeast Asia.”

The work will be continued as a POC program in OIST.