Blood pressure rose moderately during the early months of the pandemic, according to a UT Southwestern study of patients who monitored themselves at home. 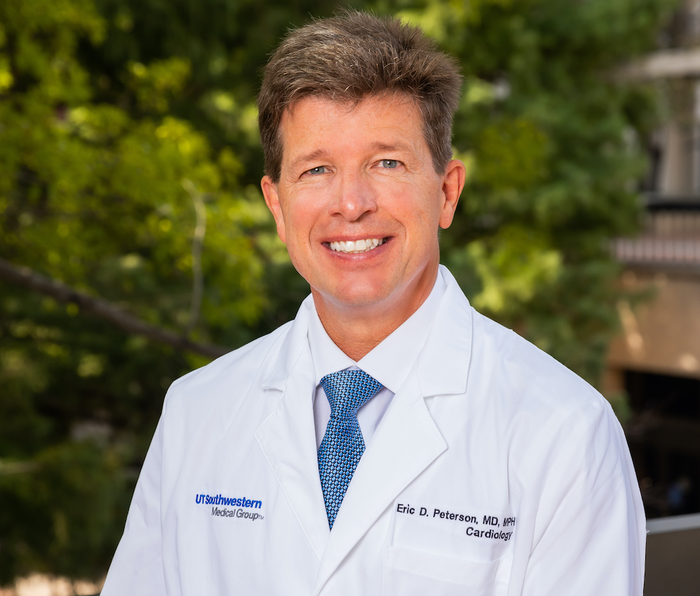 Blood pressure rose moderately during the early months of the pandemic, according to a UT Southwestern study of patients who monitored themselves at home.

“People were less active, ate more, and drank more during the pandemic, all of which led to higher blood pressure. COVID made it challenging for people see their doctors and have their medications adjusted,” said Eric Peterson, M.D., M.P.H., lead author of the study, Professor of Cardiology and Vice Provost and Senior Associate Dean for Clinical Research at UT Southwestern.

Dr. Peterson said while these changes appear modest, they are significant as slight changes in blood pressure control at the population level can have tremendous consequences downstream. Additionally, as the study looked at only those patients in a hypertension management program who were already concerned about their health, he suspects greater changes in blood pressure may be seen in the general population.

“The study’s findings are important because even a few millimeters of blood pressure change can result in measurable differences in risks for heart attack, stroke or heart failure. We need to get these patients under better control long term,” Dr. Peterson said. “If this is within a program of patients in a digital home management system, it’s concerning how well controlled blood pressure was in the general population. I think this is just the tip of the iceberg. It could be much worse in the general population.”

The study examined data of 72,706 patients across the United States enrolled in a blood pressure disease management program administered by a digital health company. Researchers compared readings from April-August 2020 with data taken before the pandemic, January 2019-March 2019.

U.S. News and World Report ranks UT Southwestern as the No.1 hospital in Texas for cardiology and heart surgery and No.11 in nation.

UT Southwestern is certified as an Advanced Comprehensive Stroke Center by The Joint Commission and the American Heart Association/American Stroke Association. UT Southwestern is ranked as high performing for stroke care by U.S. News and World Report, where it is ranked No.19 in the nation for Neurology and Neurosurgery.

Ann Maria Navar, M.D., Ph.D., Associate Professor of Cardiology, was also an author of the study.

Dr. Peterson previously served on an advisory board for Livongo, the digital health company that provided the data for this study. He holds the Adelyn and Edmund M. Hoffman Distinguished Chair in Medical Science.

UT Southwestern, one of the nation’s premier academic medical centers, integrates pioneering biomedical research with exceptional clinical care and education. The institution’s faculty has received six Nobel Prizes, and includes 25 members of the National Academy of Sciences, 17 members of the National Academy of Medicine, and 14 Howard Hughes Medical Institute Investigators. The full-time faculty of more than 2,800 is responsible for groundbreaking medical advances and is committed to translating science-driven research quickly to new clinical treatments. UT Southwestern physicians provide care in about 80 specialties to more than 117,000 hospitalized patients, more than 360,000 emergency room cases, and oversee nearly 3 million outpatient visits a year.