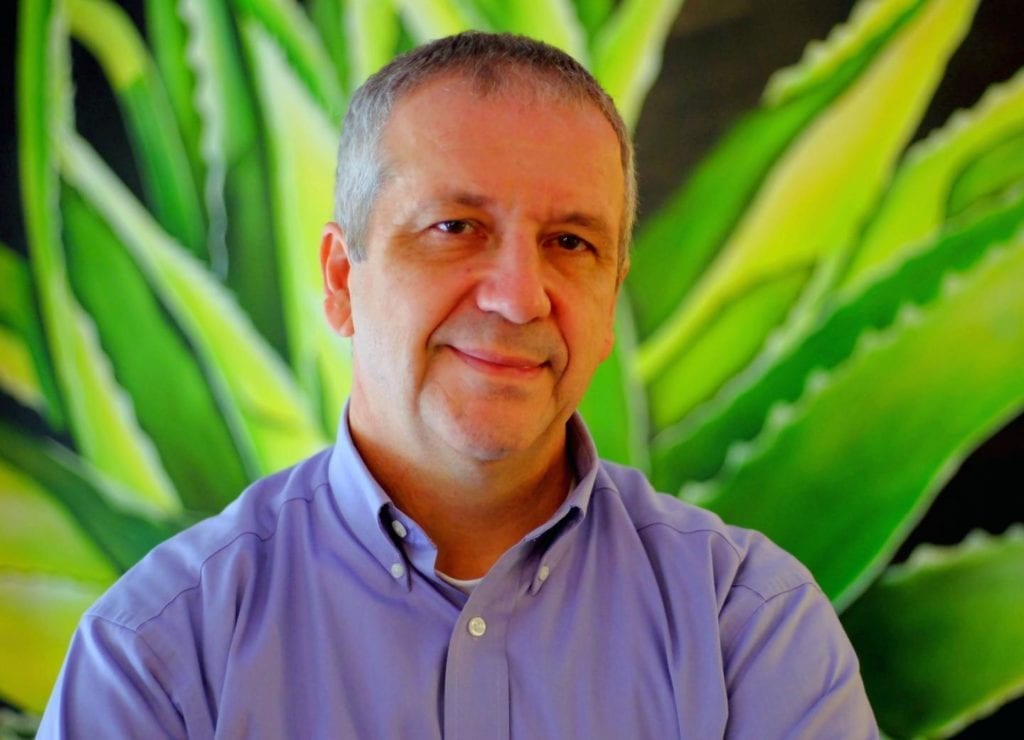 Stress is known as the “killer disease” and in humans it can lead to an increased risk of terminal issues such as heart attack or stroke. But now research conducted at The University of Texas at San Antonio (UTSA) and published in the latest issue of Plants indicates that stress in the plant kingdom is far less destructive to plants than it is to humans.

According to biology researchers, plants that are attacked immediately release compounds known as “green leaf volatiles” or GLVs, which prime themselves but also other plants nearby. These compounds successfully defend the plant while only temporarily inhibiting the plant’s growth.

“When we, humans, get sick, we also get weak,” states Jurgen Engelberth, associate professor in the UTSA Department of Biology. “We can’t both be physically active and fight a disease at the same time. We’ve also observed this same phenomenon in plants.”

The difference, however, is that this defense by GLVs costs the plant far less in recovery time and growth inhibition than equivalent stresses would in humans. Consequently, plants can fight off attacks then continue to grow at an acceptable rate, with none or little of the negative consequences observed in humans.

GLVs are essentially the “green” aspect and scent of plants, and they have been well documented as protective mechanisms. When a plant is attacked by any herbivore, including insects or pests, it temporarily releases chemical compounds that can help repel infestation or attract predators of the attacking herbivore. In some cases, a plant will keep producing more complex GLVs days after an initial attack.

Engelberth and fellow UTSA researchers exposed maize seedlings at different stages of growth to these protective compounds. After exposure, they observed that the plant crops halted their growth on average by 20 percent while they were focused on “defending.” However, the researchers also observed that after several days without further attack, the plants were able to compensate and grow again.

“If there is no further threat of herbivory, or feeding on the plants, then they can invest metabolic energy again in growth. If there continues to be herbivory then the plants will continue to invest in defense,” concludes Engelberth.

Plants have to employ many strategies to ensure survival. Unlike animals, they don’t tend to kill their enemies, because in many instances they need those same attackers to help them pollinate.

The exact mechanism a plant deploys to produce metabolic resources for temporary GLV defense during an attack is still not known. Nevertheless, a plant’s ability to quickly recoup growth after deploying GLV offers a clue about plant resiliency.

Recent estimates show that there is an expected 10 to 25 percent loss in crop yields due to warmer climates and ensuing increases in insect populations. The UTSA researchers will continue to focus on the processes at play in GLVs to help bring a greater understanding to the future of our planet’s food supply.

Scienmag Mar 14, 2019
The role played by symbiotic microorganisms isolated from the skin of anurans has been discovered by researchers in…