The University of Toledo will honor Cindy McCain at its 18th Annual International Human Trafficking and Social Justice Conference for her work in the fight against human trafficking. 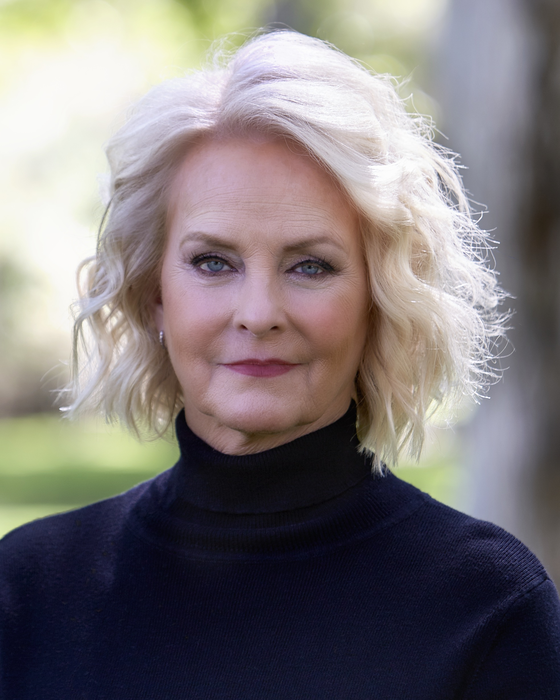 The University of Toledo will honor Cindy McCain at its 18th Annual International Human Trafficking and Social Justice Conference for her work in the fight against human trafficking.

McCain is a member of the Human Trafficking Council at the McCain Institute for International Leadership at Arizona State University and serves as chairwoman of the Hensley Beverage Company. She is a lifelong philanthropist and is the widow of U.S. Senator John McCain.

President Joe Biden nominated McCain to serve as U.S. ambassador to the United Nations Agencies for Food and Agriculture in June.

The Sept. 22-24 conference featuring survivors, researchers and advocates around the world is virtual for the second year in a row and is the largest conference to date with more than 180 expert speakers and 100 breakout sessions. The deadline to register is Tuesday, Sept. 14.

“We are continuing to expand our reach since we are not confined by physical space and travel limitations,” said Williamson.

The event has welcomed people from 50 states and 40 countries since it began in 2004 to advance collaborative research, advocacy and program development.

Williamson, a world-renown social worker and researcher who works directly with victims and has revolutionized global anti-trafficking efforts, will present 11:45 a.m. Thursday, Sept. 23, about effective case management with human trafficking survivors, with a focus on how to be successful working with survivors from beginning to end.

“This conference is a great opportunity to learn from and network with scholars and experts from all over the world and learn about human trafficking and human rights issues,” Williamson said.

For a full schedule of presentations or to register, visit the conference website.