Debilitating cluster headaches commonly begin in childhood, but patients are not typically diagnosed until they are adults, according to research from The University of Texas Health Science Center at Houston (UTHealth Houston). 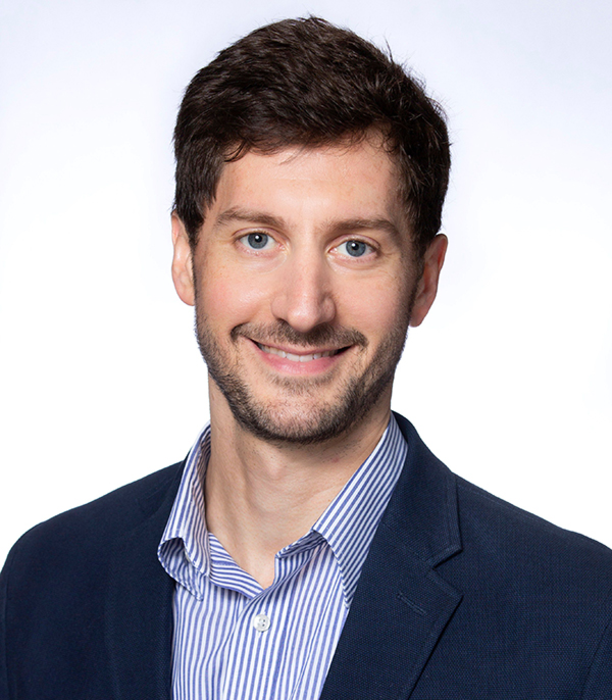 Debilitating cluster headaches commonly begin in childhood, but patients are not typically diagnosed until they are adults, according to research from The University of Texas Health Science Center at Houston (UTHealth Houston).

A team of researchers led by Mark Burish, MD, PhD, assistant professor in the Vivian L. Smith Department of Neurosurgery with McGovern Medical School at UTHealth Houston, conducted the Cluster Headache Questionnaire, an international, internet-based survey of 1,604 participants with cluster headache. Results from the survey were recently published in Headache: The Journal of Head and Face Pain.

Cluster headache is a rare headache disorder, occurring in about one in every 1,000 individuals. They are extremely painful and occur in cyclical patterns known as cluster periods, with most attacks taking place at the same time each day. Cluster headache is diagnosed as “episodic” when the attacks occur in periods lasting between seven days and one year and are separated by pain-free periods lasting three months or longer. Meanwhile, in “chronic” cluster headache, attacks occur for more than one year without remission or with remissions lasting less than three months.

“I hope that this study will change the traditional thinking that cluster headache only affects adult men,” said Burish, who is also with The University of Texas MD Anderson Cancer Center UTHealth Graduate School of Biomedical Sciences. “Our study shows that it commonly starts in childhood, and that many children go years without the correct diagnosis, presumably suffering the entire time because they don’t have the correct treatments.”

While the reasons behind this trend remain unknown, Burish has come up with several theories based on conversations with pediatric neurologists, patients, and their parents. Family members and doctors are not recognizing it because it is rare, and patients are not being referred to the appropriate specialists. Also, features of cluster headache in children could be different than they are in adults, considering that there are small differences between children and adults in other headaches like migraine.

Other key survey findings include:

In addition to this epidemiological data, Burish said the study unearthed some smaller tidbits of information worthy of future research.

Headache The Journal of Head and Face Pain