Protective gear for the battlefield and beyond 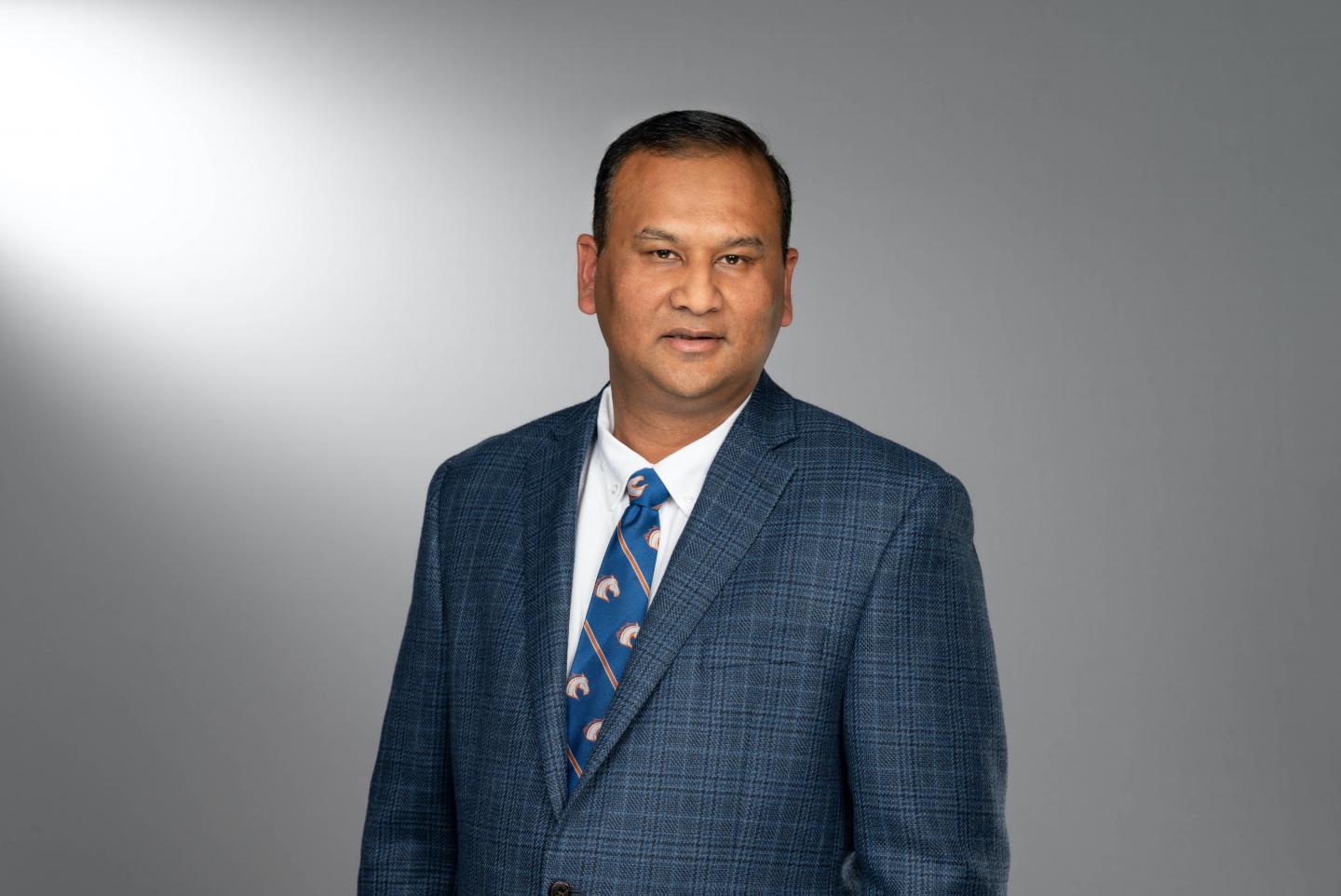 A University of Texas at Arlington researcher is investigating the capabilities of “smart” protective helmets that could sense head and brain injuries and allow soldiers to more rapidly receive medical treatment.

“Our research will focus on the interface between the helmet and the brain and how to use smart sensing to recognize brain trauma,” Adnan said. “If we are successful, the results generated from this study will pave the way for the development of smart helmets to better ensure the well-being of soldiers in combat. We are hoping not only to prevent brain injuries, but to be able to promptly detect situations in which a brain injury may have occurred.

“I am thankful to ONR and Dr. Timothy Bentley, program manager and deputy of ONR’s Force Health Protection program, for supporting our research ideas.”

Adnan will use equipment purchased through previous grants for the study, including a realistic “phantom” head model and high-speed cameras capable of capturing images at up to 10 million frames per second. He will trap living neuron cells inside the head model, then cover the head with a protective layer laden with sensors, including an electroencephalogram to track brain activity and pressure and acceleration sensors to capture when a traumatic event occurs.

He will subject the model to various impact forces, rapid acceleration and deceleration, and sonic and laser waves. Then Adnan and Subbarao will capture photos of the high-speed dynamics within the model to show both the damage and how trauma transmits from the skull through the brain in real time.

“Dr. Adnan’s research is providing insight into how traumatic brain injuries propagate,” said Erian Armanios, chair of the Mechanical and Aerospace Engineering Department. “This insight will accelerate progress in the development of efficient protective gear on the battlefield and beyond.”

He previously published research determining that, under certain circumstances, the mechanical forces of a blast-like event could damage the perineuronal net located adjacent to the neurons, which could in turn damage the neurons themselves.

He and his team simulated a shock wave-induced cavitation collapse within the perineuronal net, which is a specialized extracellular matrix that stabilizes synapses in the brain. The team focused on the damage in the hyaluronan–the net’s main structural component–showing that the localized supersonic forces created by an asymmetrical bubble collapse may break it. This improved current knowledge and understanding of the connection between damage to the perineuronal net and neurodegenerative disorders.