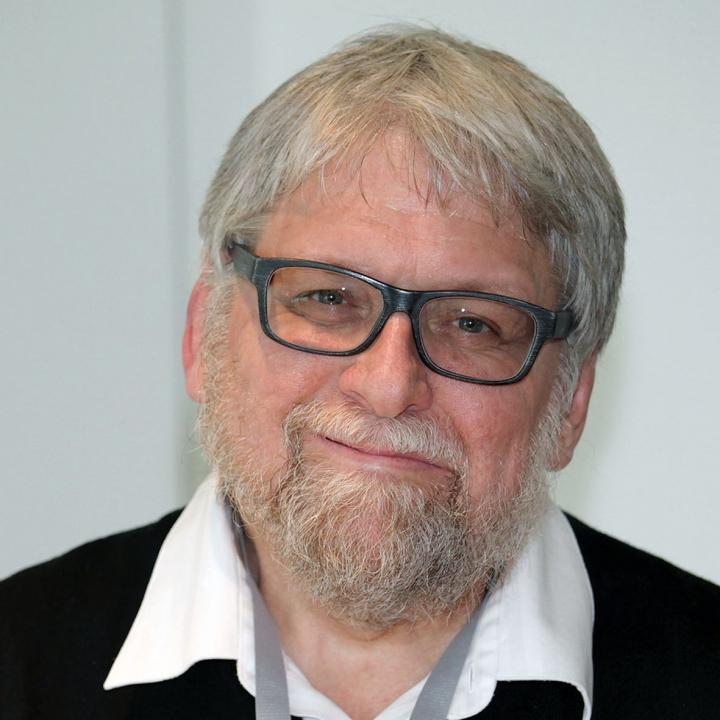 Potocki-Lupski syndrome is a condition that results from having an extra copy of a small piece of chromosome 17 in each cell. A different condition, known as Smith-Magenis syndrome, results when a similar small piece of chromosome 17 is deleted. It was thought that these conditions occurred because of the imbalance in the genetic information contained in the altered piece of chromosome 17, but a multidisciplinary team led by researchers at Baylor College of Medicine discovered that in addition to duplication or deletion of a chromosomal region containing an entire group of genes, extensive single Watson-Crick base pair mutations can occur and may contribute to the characteristics of the conditions. The study appears in the journal Cell.

“In a previous study we had proposed that both duplications and deletions of a small piece of chromosome 17 and also single mutations all occurred in the same event,” said co-first author Dr. Claudia M.B. Carvalho assistant professor of molecular and human genetics at Baylor College of Medicine. “Here we used an array of high-resolution technologies and powerful statistical analyses to confirm and expand our previous observations. To achieve this we took a closer look at the genetic changes in this small piece of chromosome 17 in a large cohort of unrelated patients presenting with either Potocki-Lupski or Smith-Magenis syndrome.”

“We found that the cohort can be divided into two groups. One group includes individuals that have in common the same alterations in the same area of DNA. We call them recurrent alterations because we observe recurrent deletions or duplications of the same DNA segments,” said co-first author Dr. Christine R. Beck, a former postdoctoral fellow at Baylor who currently is an assistant professor in the Department of Genetics and Genome Sciences at the University of Connecticut Health Center and the Jackson Laboratory for Genomic Medicine.

In the second group, the researchers call it non-recurrent, each one of the patients had a different pattern of DNA alterations.

The researchers next compared the recurrent and non-recurrent samples regarding the number of DNA single base pair mutations. As a reference, they also compared the patient samples with those of their respective parents and with samples from individuals without the conditions.

“In the recurrent group we saw only four of 19 patients with mutations within these regions, while 13 out of 26 patients in the non-recurrent group had mutations and they occurred at a rate that was 5 to 50 times higher,” Carvalho said. “Most of these mutations occurred within genes. This is important because these type of mutations can contribute to the disease.”

“Our statistical analyses showed that the mutations were brand new in the patients – the parents do not carry them. The mutations also occur along with the duplications or deletions on the same chromosome 17, and can occur over a long stretch of this region,” said co-author Dr. Zeynep Coban-Akdemir, a computer scientist and genetics and genomics postdoctoral associate of molecular and human genetics at Baylor.

“Furthermore,” said co-author Xiaofei Song, a graduate student in molecular and human genetics at Baylor, “our analyses found that a large number of mutations occur around break points, the places on the DNA where deletions or duplications take place, and that the mutations tend to be close to each other.”

This study has opened a window into the complexity of the genetic changes in this small region of chromosome 17 that lead to these two rare conditions and suggests that other conditions that involve duplications or deletions of chromosome segments may arise by similar mechanisms.

“Four woman scientists, Claudia, Zeynep, Xiaofei and Christine, from all corners of the globe (Brazil, Turkey, China and the U.S.) crunched out an amazing piece of science and taught us all a lot along the way,” said co-corresponding author Dr. James R. Lupski, Cullen Professor of Molecular and Human Genetics at Baylor, principal investigator at the Baylor Hopkins Center for Mendelian Genomics and faculty with the Baylor genetics and genomics graduate training program.

This work was supported in part by National Institute of General Medical Sciences grants (R01GM106373, R01GM80600 and R00GM120453), grants from the National Institute of Neurological Disorders and Stroke (R01NS058529 and R35NS105078), a National Human Genome Research grant (U54 HG003273) and a joint National Human Genome Research Institute/National Heart Blood and Lung Institute grant (UM1HG006542) to the Baylor Hopkins Center for Mendelian Genomics. Further support was provided by a Brain Disorders and Development training grant at BCM (2T32NS043124-11) and a Howard Hughes Medical Institute fellowship from the Damon Runyon Cancer Research Foundation (DRG 2155-13).

UMMS scientists develop technology to give night vision to mammals

PE, PP and PS: The most abundant type of microplastics in Mediterranean coastal waters

How giant kelp may respond to climate change

Not in Gotham anymore