About a third of all tropical cyclones — low-pressure storms with devastatingly strong winds, known as hurricanes in the Atlantic Ocean and typhoons in the Pacific Ocean — develop in the Western North Pacific. Since 1995, however, the number of such storms has increased in the Atlantic and decreased in the WNP. 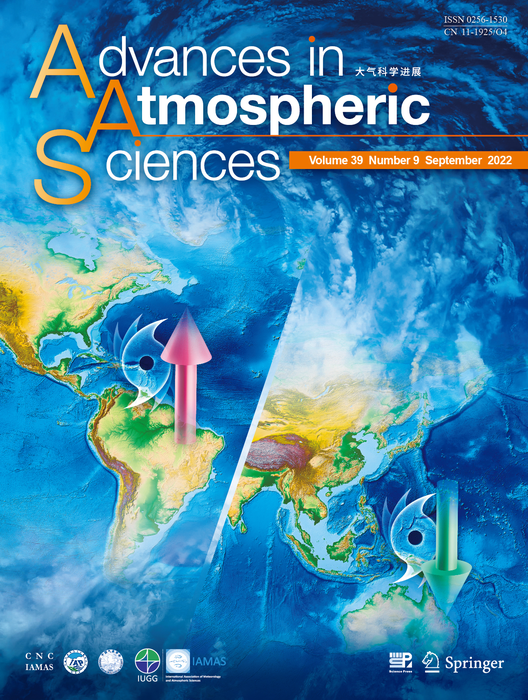 About a third of all tropical cyclones — low-pressure storms with devastatingly strong winds, known as hurricanes in the Atlantic Ocean and typhoons in the Pacific Ocean — develop in the Western North Pacific. Since 1995, however, the number of such storms has increased in the Atlantic and decreased in the WNP.

A recent analysis of historical data by City University of Hong Kong researchers revealed that there were more tropical cyclones in the Atlantic than in the WNP in 2005, 2010, 2011 and 2020.

“Climatologically, WNP has the highest annual number of tropical cyclones — around 26 — while the Atlantic has around 13,” said paper author Johnny C. L. Chan, professor emeritus of atmospheric science and former director of the Guy Carpenter Asia-Pacific Climate Impact Center, School of Energy and Environment, City University of Hong Kong. “To find tropical cyclone numbers in the Atlantic exceed those in WNP in four recent years is unprecedented.”

The researchers published their results in Advances in Atmospheric Sciences.

“The objective of our study is to investigate the temporal changes of the tropical cyclone number difference between the two basins and to identify the physical reasons responsible for these changes,” Chan said.

Using publicly available historical data from the U.S. National Oceanic and Atmospheric Administration, the researchers focused on tropical cyclone activity from 1975 — when routine satellite observations began — to 2020. They also employed available data from between 1945 to 1974 to validate their findings.

The researchers also examined the Interdecadal Pacific Oscillation and the El Niño-Southern Oscillation.  They found that all three oscillations changed during the 1975-2020 range in opposing ways that led to increased activity in the Atlantic but decreased activity in the WNP. However, Chan said, other factors, such as reduced aerosol cooling and greenhouse gas-induced global warming, may have hastened the changes.

“Of particular importance is that the tropical cyclone number in the Atlantic exceeds that in the WNP in four years, which never happened in the 46 years prior to 2005,” Chan said, noting that the Atlantic sea surface temperature is trending up. “While this change is partly related to the natural variability, we suggest that greenhouse gas-induced global warming may also play a role.”

Chan cautioned that while the oscillations could switch back to their previous phases, flipping the activity levels, but greenhouse warming and aerosol forcings could result in an unclear future for WNP and Atlantic changes.

“As the Earth continues to warm, it is important to know the future changes of this difference in tropical cyclone numbers between the two ocean basins and to identify the possible impacts,” Chan said. “All of these changes might have a significant influence on the people living in the two basins, so we need to evaluate the ability of climate models in reproducing such differences in the present climate. This will help make a more reliable future projection of the tropical cyclone numbers in a warmer climate.”

The Research Grants Council of the Hong Kong Grant City supported this research.