The NIH-funded trial will test whether computerized brain training exercises can reduce the risk of mild cognitive impairment, and dementias like Alzheimer’s disease in older adults 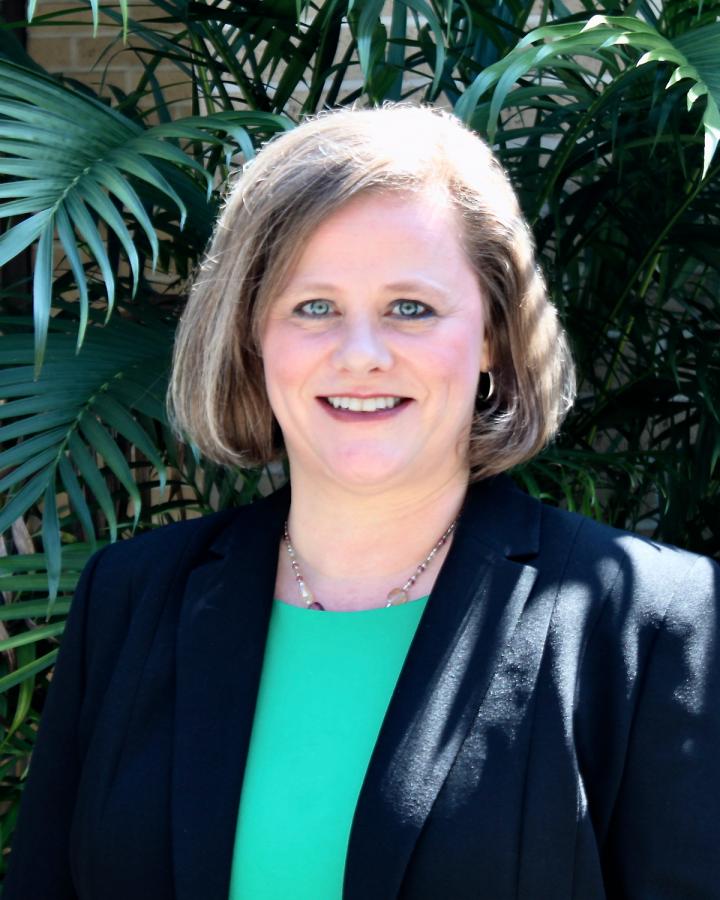 TAMPA, Fla. (April 6, 2021) — The National Institutes of Health (NIH) has awarded the University of South Florida (USF) total expected funds of $44.4 million over the next five years to study whether computerized brain training exercises can reduce the risk of mild cognitive impairment (MCI), and dementias like Alzheimer’s disease, in older adults.

The grant from the NIH’s National Institute on Aging, supported under Award Number R01AG070349, expands USF’s Preventing Alzheimer’s with Cognitive Training (PACT) study. PACT will be the largest primary prevention trial to date designed to rigorously test the effectiveness of computer-based training to protect against MCI and dementias. Dementia such as Alzheimer’s disease leads to a loss in thinking, reasoning, memory, and everyday functional abilities.

“We are grateful for the willingness of the Tampa Bay community to support our efforts to prevent Alzheimer’s disease and dementia by participating in the PACT trial,” said USF site principal investigator Jerri Edwards, PhD, a professor of psychiatry and behavioral neurosciences at the USF Health Morsani College of Medicine. “Because of their willingness to join us in the fight against Alzheimer’s disease, we can now expand this trial across the U.S. with hope of ultimately reducing dementia incidence.”

No proven treatments yet exist to cure or stop the progression of Alzheimer’s disease, the most common form of dementia. Dementia prevention research like that done by Dr. Edwards and her team takes on increased urgency, because the few Alzheimer’s medications currently on the market primarily provide short-term management of symptoms for those who already have dementia. Alzheimer’s disease afflicts 5.8 million Americans, including one in every 10 people age 65 and older, according to the Alzheimer’s Association. Without effective interventions, the human and economic costs for those living with dementia, their caregivers, and the health care system will continue to rise as the population ages.

“If we can reduce the chances of progressing to Alzheimer’s disease and related dementias with a cognitive training regimen – an inexpensive and safe non-drug intervention – that would be a huge public health advance,” Dr. Edwards said. “Research suggests that delaying the onset of dementia by even one year would result in millions of fewer cases over the next 30 years.”

The multisite trial is expected to expand the study to enroll 7,600 healthy adults at various U.S. locations who are ages 65 and older with no signs of cognitive impairment or dementia. People with mild cognitive impairment experience more memory problems than expected for those the same age. MCI can increase the risk for dementia. Within two years, Dr. Edwards said, about 15% of people with MCI progress to dementia with more serious cognitive decline that interferes with everyday tasks, such as preparing a meal, doing laundry, or driving.

Published research by Dr. Edwards and others indicates that targeted computerized training can help maintain mental and physical function. In the breakthrough Advanced Cognitive Training for Independent and Vital Elderly (ACTIVE) study, healthy older adults randomized to receive such training had a 29% lower risk of dementia after 10 years than the untreated control group. Those completing additional training benefited even more; they were 48% less likely to show signs of dementia 10 years later.

“As an academic medical center with a growing Neuroscience Institute and well-established Byrd Alzheimer’s Center, USF Health is at the forefront of the latest research attacking Alzheimer’s disease and related dementias on multiple fronts,” said Charles J. Lockwood, MD, senior vice president of USF Health and dean of the USF Health Morsani College of Medicine. “This pivotal study, based on compelling preliminary evidence, moves us one step closer to answering a critical question: Can computer-based cognitive training prevent dementia and help keep our brains healthy as we age?”

With the PACT study, Dr. Edwards’ team seeks more conclusive evidence about whether and how computerized training can protect against age-related cognitive impairment and dementia. The researchers will identify through comprehensive medical evaluation any study participants who develop MCI or dementia three years after enrollment in the PACT study. They will use brain scans to diagnose dementia such as Alzheimer’s disease and to see if those with amyloid protein in the brain (a hallmark protein of the neurodegenerative disease) benefit from the training.

Dr. Edwards emphasizes the need for more African-American and Hispanic/Latino study volunteers as the Alzheimer’s Association reports they are populations at highest risk for Alzheimer’s disease and other dementias.

USF Health expects to continue enrolling participants across the Tampa Bay region in the PACT study over the next three years. Study participants cannot have dementia or other neurological disorders, but a family history of Alzheimer’s disease does not disqualify an otherwise healthy person. Two initial supervised training sessions will be conducted onsite (with strict adherence to CDC guidelines for COVID-19), and study participants will complete the remaining brain training sessions independently at home over the next two years.

USF Health’s mission is to envision and implement the future of health. It is the partnership of the USF Health Morsani College of Medicine, the College of Nursing, the College of Public Health, the Taneja College of Pharmacy, the School of Physical Therapy and Rehabilitation Sciences, the Biomedical Sciences Graduate and Postdoctoral Programs, and USF Health’s multispecialty physicians group. The University of South Florida is a high-impact global research university dedicated to student success. Over the past 10 years, no other public university in the country has risen faster in U.S. News & World Report’s national university rankings than USF. For more information, visit health.usf.edu