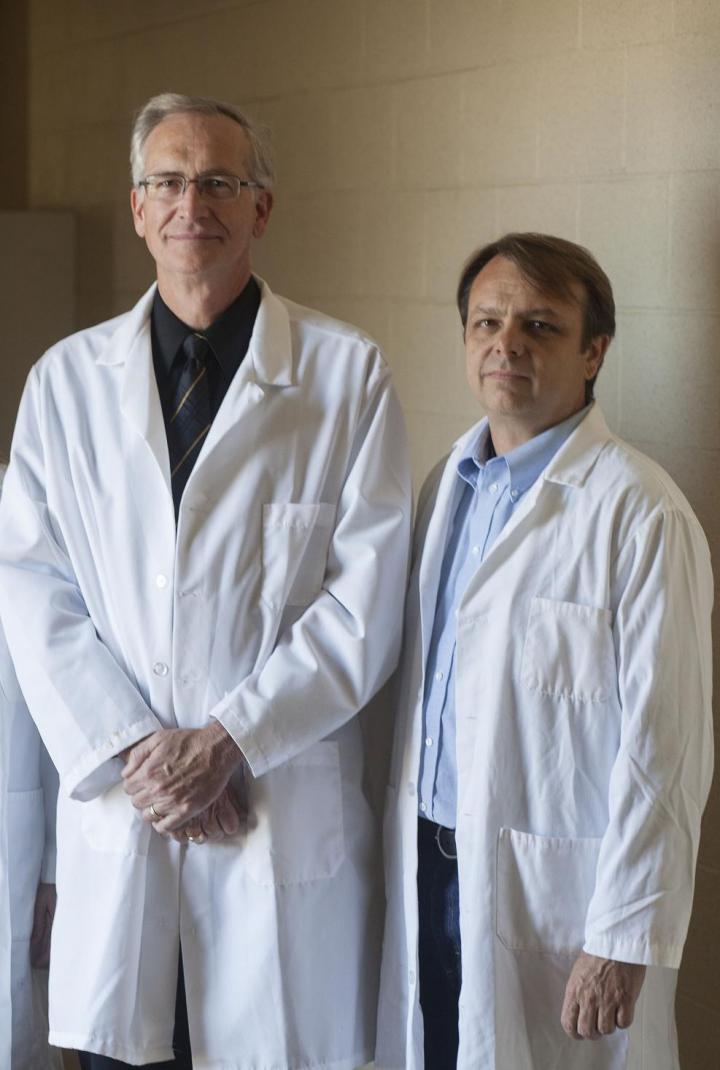 Today, the University of Missouri announced that researchers in the College of Agriculture, Food and Natural Resources have received an $8.6 million grant from the National Institutes of Health to establish a new national research center. The Swine Somatic Cell Genome Editing Center will focus on aiding the development of biomedical treatments for human diseases such as cystic fibrosis.

The center will be tasked with creating protocols to evaluate the safety and efficacy of reagents, which are the tools researchers use to edit and repair disease-related genes. In supporting the translation of swine research into treatments for human diseases, the center’s mission will align with MU Chancellor Alexander Cartwright’s translational precision medicine initiative, which — in addition to setting the goal of doubling research funding and developing projects such as the precision medicine complex — calls for adding three to five national, externally funded centers by 2023.

“As new gene-editing tools come down the pipeline, this center will develop more efficient processes to apply them to disease treatments,” said Kevin Wells, co-lead researcher on the NIH grant and an associate professor of genetics in MU’s Division of Animal Sciences. “The first two years will focus on developing standard operating procedures and testing the efficacy of those procedures. When that is done, we will start applying those procedures to promising new therapies.”

The new center will be the latest expansion of the NIH’s Somatic Cell Gene Editing Consortium, which aims to develop quality gene-editing tools and make them available to researchers. With thousands of diseases known to have genetic causes, and amid the rapid rise of technologies that can precisely modify genes, MU’s center — the first NIH-funded center of its kind — intends to create safe, more efficient and cost-effective processes to translate this knowledge and technology into real treatments.

“We have had success using reagents to create resistance to deadly porcine viruses like PRRS and TGEV, and now this center will help pave the way for transforming similar breakthroughs into benefits for humankind,” said Randy Prather, co-lead researcher, director of the National Swine Resource and Research Center and Curators’ Distinguished Professor of Animal Science at MU. “We will likely see applications for livestock and agriculture, but these will be secondary. Our primary concern is human health.”

The NIH grant (grant number 1U42OD027090-01) will be disbursed over five years. The views expressed are solely the responsibility of the authors and do not necessarily represent the official views of the funding agency.

Pinpointing the extragalactic origin of a single fast radio burst

How to enable light to switch on and off therapeutic antibodies

Scienmag Oct 15, 2019
The split-rejoin technique allows optobody, a novel optogenetic tool to fine-tune the activation of…

Does stimulation of the brain’s dorsal anterior insula trigger…