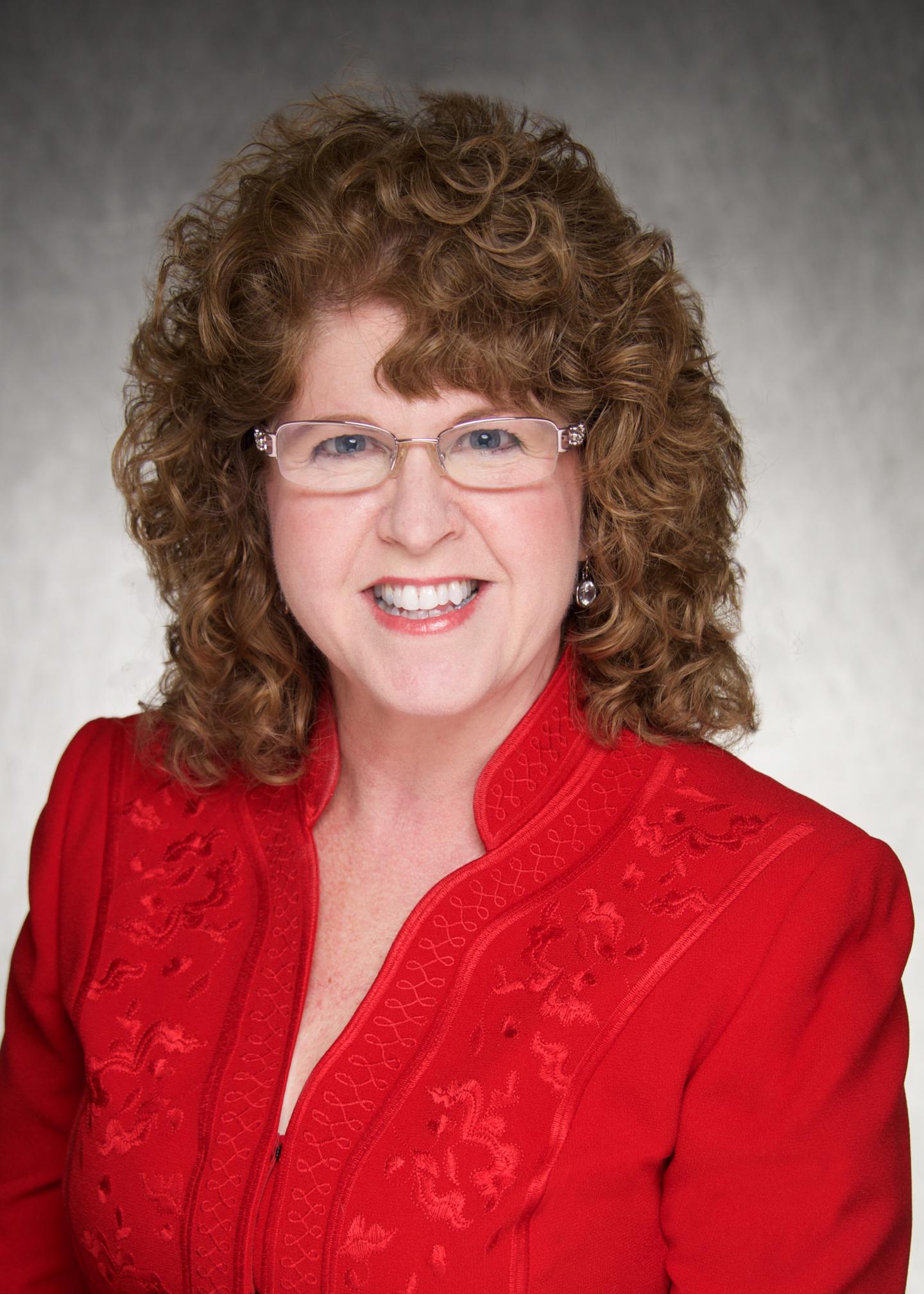 Peg Nopoulos, MD, chair of psychiatry and professor of psychiatry, neurology, and pediatrics in the University of Iowa Carver College of Medicine, has received a five-year, $18 million grant from the National Institute of Neurological Disorders and Stroke to continue and expand a decade-long study on brain development in children at risk for developing Huntington’s Disease (HD).

HD is a progressive, neurodegenerative disease that diminishes cognitive (thinking) skills, affects emotions, and disrupts motor function. HD runs in families and if a parent has it, each child will have a 50% chance of developing the disease at some point in their lifetime.

Over the last decade, Nopoulos and her lab have been looking into the gene that causes HD. The gene, called HTT, has specific DNA repetitions in it. If these repetitions are expanded beyond a certain threshold in an individual, that person will develop HD at some point in their lifetime.

The original study, dubbed the Kids-HD program, was funded in 2009 and brought over 300 participants from across the country to University of Iowa Hospitals & Clinics for genetic testing and evaluations of brain structure and function. Researchers were able to look at how the brain grows and develops in children who have the gene expansion compared to those with a normal range of DNA repeats.

They found that children between the ages of 6 and 18 who had the gene expansion also had abnormalities in the striatum, an area of the brain known to deteriorate in HD. Although the striatum was structurally abnormal in participants as young as 6 years old, symptoms of HD don’t typically develop until adulthood. Nopoulos believes the cerebellum, another part of the brain traditionally associated with motor control, is compensating for the striatum’s abnormalities during childhood to delay the onset of symptoms.

“Since this was the only study of its kind, this [grant] renewal will help us repeat the study with a larger sample size and continue to evaluate the beginnings of the disease process,” says Nopoulos, who also is a member of the Iowa Neuroscience Institute.

The newly-funded project, named the Children to Adult Neurodevelopment in Gene-Expanded Huntington’s Disease (ChANGE-HD), aims to expand the size and scope of the original study with four additional sites, including University of Texas, Houston, University of California, Davis, Children’s Hospital of Philadelphia, and Columbia University. The age range will also expand to include participants up to the age of 30. This will account for the time it takes for the human brain to fully develop.

Although there is currently no cure for HD, the study findings may have major implications for an emerging gene therapy, currently in phase 3 clinical trials, that knocks down the HD gene. Even with the momentum behind finding a treatment for patients in the early stages of disease, it will be important to consider the effects the gene has on necessary brain development, Nopoulos said.

“Since the brain takes 30 years to mature, and we know that this gene affects brain development, we really need to understand the impact of ‘knocking down’ a gene that is involved in brain development,” Nopoulos says. “If the gene therapy works, people are going to want to give it to young people to prevent disease and we have to know how brain development is being affected in order to do that.”

What it’s like to live without a sense of smell

Is it time to stop ringing the cancer bell?

The tone of voice varies when cells communicate

Scienmag Dec 2, 2019
Credit: Anna Larsson How cells communicate is the focus of a new thesis from the University of…

Ammonia levels do not aid management of hepatic encephalopathy in…

Breakthrough in how cells link together has implications in the…