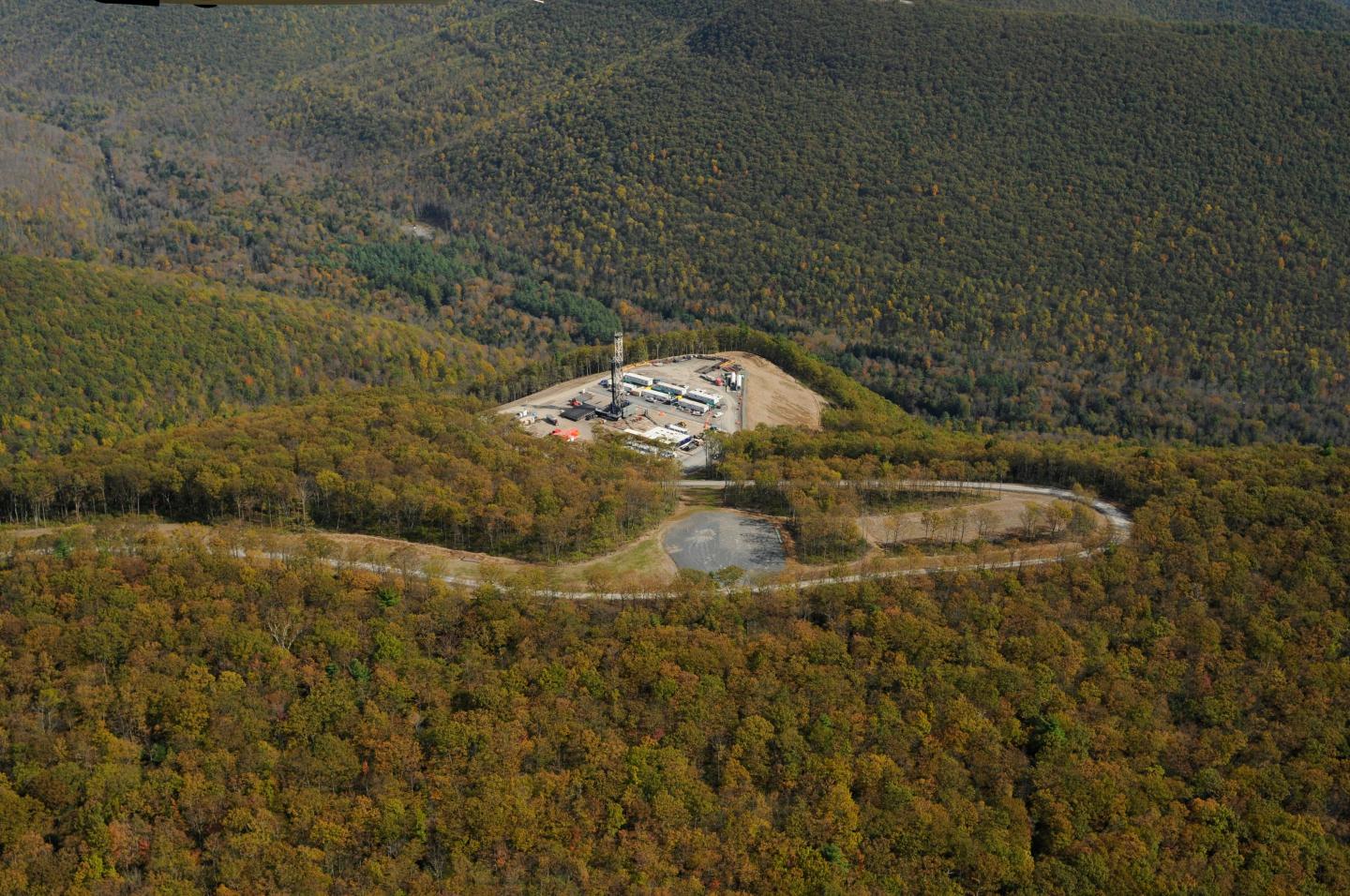 DURHAM, N.H.– As the Trump administration opens millions of acres of once protected land and coastline for oil and natural gas exploration, there is mounting concern about the potential impact on the environment as well as those who enjoy the outdoors. Researchers at the University of New Hampshire took a closer look at one of these industries, shale natural gas energy development (SGD), and how it is affecting the experiences of outdoor recreationists, like hikers and campers. They found a significant number of recreationists encountered SGD-related activities and a smaller number even changed their outdoor recreation behaviors or experiences as a result of encountering SGD.

“What most people don’t realize is that a lot of the shale natural gas energy development is happening within or adjacent to public parks and protected areas,” said Michael Ferguson, assistant professor of recreation management and policy. “So those who love playing in the great outdoors are often encountering anything from heavy duty truck traffic congestion to actual construction and drilling operations while recreating on public lands.”

In the study, recently published in the Journal of Outdoor Recreation and Tourism, the researchers from UNH and Penn State University examined more closely the factors that may impact recreationists in Pennsylvania. They found that 12.3% of Pennsylvania outdoor recreationists were substantially impacted by SGD activities, especially in areas were SGD was most prominent (North Central and Southwest, Pennsylvania). 13.8% of respondents ended up changing their plans, avoided a certain area, or no longer traveled to the state to enjoy outdoor activities. The largest group, 23.8%, encountered some form of SGD activity including actual well sites, heavy truck traffic, pipelines, or SGD workers. Overall, the study authors say the findings suggest that a certain sub-population of recreationists sometimes altered their outdoor recreation plans because they perceived a lack of ‘fit’ between the SGD and the parks and protected areas of Pennsylvania.

According to the Outdoor Industry Association, in 2017, the U.S. outdoor recreation economy generated $887 billion in annual consumer spending and employed over 7 million people which is 42 times as many individuals in the U.S. employed by the oil and gas industry.

“The outdoor recreation industry has quietly positioned itself as a massive economic sector in the United States”, said Ferguson. “As SGD grows in the United States, the number of affected recreationists could increase and current numbers of those impacted could rise. It is important for lawmakers, natural resource managers, and industry representatives to recognize that outdoor recreation is an increasingly critical component of the economy and should have a seat at the table when looking at responsible SGD.”

Researchers say this is especially true as SGD companies attempt to gain public support in Pennsylvania and other states that have natural gas deposits. While this study was conducted in Pennsylvania, the researchers say the findings could be applied to other similar public lands experiencing SGD in states like Texas, Oklahoma, Louisiana, and Colorado.

Funding for this research was supported by the Pennsylvania Department of Conservation and Natural Resources.

Blood clotting proteins in urine discovered as biomarkers of lupus…