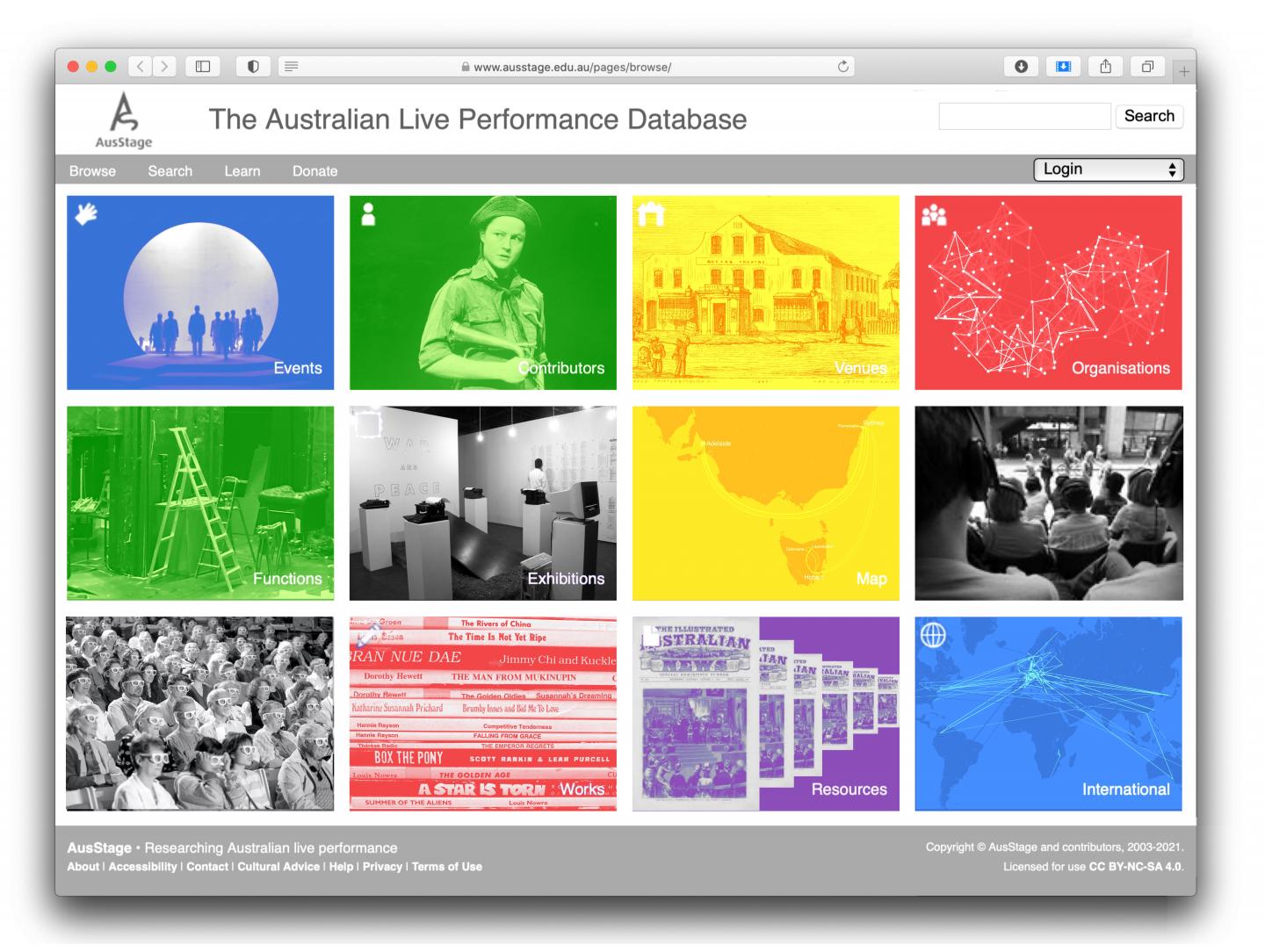 A world-leading digital humanities platform preserving and showcasing the history of Australian live performance has been rewarded with a UNESCO Memory of the World accolade.

AusStage, hosted by Flinders University, is now a model being replicated around the world – including the Victoria & Albert Museum-led UKStage and IbsenStage (University of Oslo).

The UNESCO Australian Memory of the World program honours documentary heritage of significance in Australia and around the world, and advocates for its preservation.

Flinders chief investigator, AusStage co-founder Emerita Professor Julie Holledge, says the recognition by UNESCO is “a crucial reminder of the importance of such artistic activity … showing the interconnected networks of people, places and organisations over the entire history of Australia’s written documentation, including evidence of indigenous historical performance sites before the First Fleet’s arrival in 1788”.

Along with information on 117,000 productions in 240 genres, performed in 11,300 venues and performance sites, involving 17,650 organisations and 166,900 people, it also holds 71,500 associated resources, ranging from articles to menus, programmes to costumes, 13,900 which have links to fully digitised content.

“The extensive database provides an unparalleled catalogue of cultural heritage in Australia: it enables researchers and members of the public to explore the evolving patterns in live performance,” Professor Holledge says. “A database is an ideal way to retain the rich history of performance in Australia.”

AusStage covers everything from plays, musicals, burlesque, dance and corroboree, to circus performances and performance poetry – to name just a few. It is regularly accessed by users around the world.

AusStage users include academic researchers, performers and practitioners, students, government representatives, and people from the Galleries, Libraries, Archives and Museums sector (GLAM). AusStage is managed by a consortium of 27 universities, six industry partners and members of the GLAM sector in Australia and abroad.

The database is more than simply a registry of events. Among other things, it has completed Virtual Reality reconstructions of six lost Australian theatres – including the colonial Queen’s Theatre in Adelaide (1841), Victoria Theatre in Newcastle (1891) and Mill Theatre in Geelong.

“The room-scale VR locomotion with six-degrees of freedom relies on a ‘teleport-style’ method to move around the virtual spaces, explore the stalls, dress circle, upper gallery, foyers and stage,” Ms Fewster says at Flinders University.

“The new ‘auralisation’ feature will allow researchers to experience the acoustics of the theatres from different positions and achieve a greater sense of immersion through a holistic approach that mixes the visual and acoustic aspects.”

In addition, the LIEF Australian Cultural Data Engine project will facilitate robust, comparative and innovative analysis of the cultural sector by combining the rich data resources – for example by mapping demographic, employment, touring and funding, to determine cultural policy, creative and governance outcomes.

“There are performances taking place in this country that will be forgotten forever, because there’s nothing left behind except for maybe somebody’s memory,” Ms Fewster says. “So recording what happens in the field of performance is really important otherwise it can simply be lost forever.”