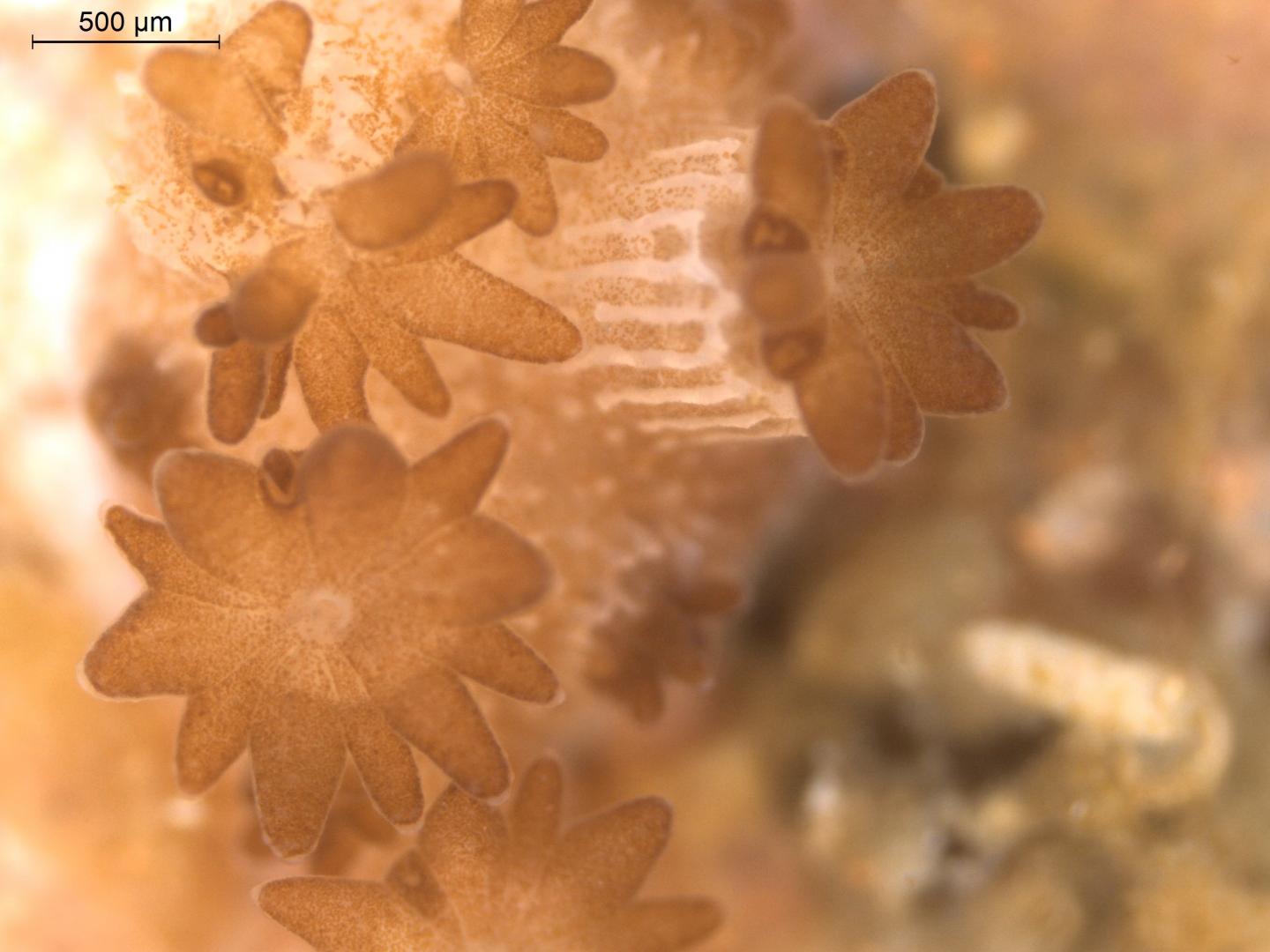 Unravelling the secrets of the relationship between coral and the algae living inside it will help prevent coral bleaching, University of Queensland researchers believe.

Bleaching occurs when the symbiotic relationship between coral and algae breaks down – corals under environmental stress disconnect from their algae partners, which means they lose their energy source.

Institute for Molecular Bioscience (IMB) researcher Dr Cheong Xin Chan said most studies to date have been about the corals rather than the algae.

Dr Chan’s team is using genomic data to look for genes that enhance resilience in the algae and help coral adapt to the environmental shifts created by climate change.

The algae that live within coral are dinoflagellates, a type of phytoplankton – tiny photosynthetic organisms that manufacture their own food harvesting energy from sunlight.

“Some are toxic, causing the harmful algal blooms known as ‘red tides’, while others provide bioluminescence or grow in sea ice, and many are free-living.”

IMB researcher Mr Raul González-Pech said the algal genome is about half the size of the human genome.

“Nothing is straightforward with these algae as they have some of the weirdest genomes we’ve ever seen,” he said.

“In a human cell, the DNA is organised into 23 pairs of chromosomes but the DNA of these algal cells is so tightly packed that we still don’t know exactly how many chromosomes they have.”

Previous studies were based on bacteria or parasites, with researchers predicting these algae would have a similar evolutionary path, but genetic data shows they operate very differently to other intracellular inhabitants.

“In our earlier analysis of the genomes, we found that these algae may be capable of sexual reproduction, which may enhance their capacity to adapt to the environment,” Mr González-Pech said.

That would provide more clues about their symbiotic relationship with coral.

“We can use genomic information to address fundamental questions of what makes these algae successful symbiotic partners in the coral reefs, for example, how they contribute to heat-resistance in certain corals more than others.

“We have sequenced nine of these algal genomes in four years – the sequencing technology has come so far and allowed us to be the most prolific lab for generating dinoflagellate genomic data.”

“Understanding this relationship between algae and coral is one of the most challenging problems.

“Here at IMB, we are motivated by the most complex puzzles.”

The research, in collaboration with Emeritus Professor Mark Ragan at IMB and Professor Debashish Bhattacharya at Rutgers University, was published in Trends in Ecology & Evolution (doi.org/10.1016/j.tree.2019.04.010) and supported by two Australian Research Council grants.

Scienmag Apr 3, 2019
Columbia University discovery could be a major step in developing therapies for cancer, controlling…