Uncovering the genetic basis of hermaphroditism in grapes, the trait that allowed domestication 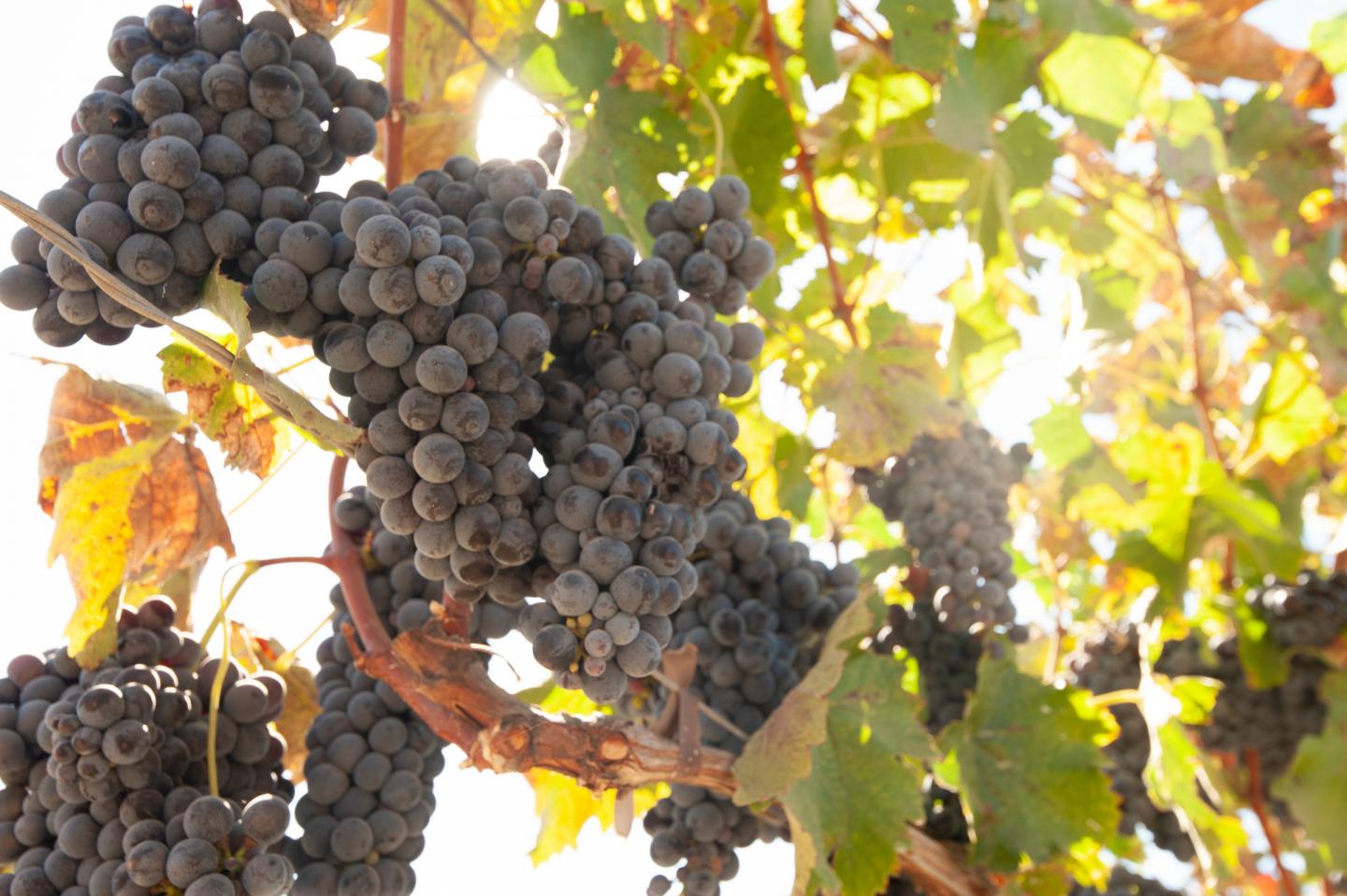 Plant experts at UC Davis have defined the genetic basis of sex determination in grapevines, one of the oldest and most valuable crops worldwide.

In new research published in the journal Nature Communications, viticulture and enology professor Dario Cantu and Mélanie Massonnet, lead author and postdoctoral researcher in Cantu’s lab, propose a novel model of sex evolution before and during grapevine domestication nearly 8,000 years ago. Their work could have broad application in breeding grapes and other plant species.

All wild species of grapes (genus Vitus) are dioecious, which means that male and female flowers are located on separate plants. Male individuals bear flowers with reduced pistils and female vines have flowers with reflexed anthers and stamens that produce sterile pollen grains.

Just one Vitis species, the cultivated grapevine Vitis vinifera ssp. vinifera, has reverted to hermaphroditism, leading to the advent of vines bearing perfect flowers with both functional pistils and stamens.

“It has always been a major challenge to identify the genes and mutations that lead to plant sexual differentiation,” Cantu noted. “We show how the pivotal domestication trait of hermaphroditic flowers in grapevine is likely determined by the action of two separate genes contained within a sex-linked locus.”

To unveil the molecular mechanisms associated with sex determination, researchers constructed the genomes of two female and three male wild grapes, and five hermaphroditic domesticated accessions, including the chromosome-scale genome of Cabernet Sauvignon (the most widely planted wine grape cultivar in the world). They compared the structure of the sex determination locus, its sequence and genes between male, female and hermaphrodite individuals.

“The unprecedented amount of data generated here supports a model for sex determination in which recessive male- and dominant female-sterility mutations in ancestral hermaphrodite individuals gave rise to dioecious extant wild species, and a rare recombination event during domestication that led to hermaphroditism in cultivated grapevines,” Cantu said. “From our findings, we propose that female individuals arise from a recessive deletion in a gene necessary for pollen germination, while male vines emerge from a dominant mutation in a second gene, resulting in female sterility.”

The findings and the methods applied are particularly valuable for grape breeding efforts and to advance the understanding of sex determination in grapes and other plant species.