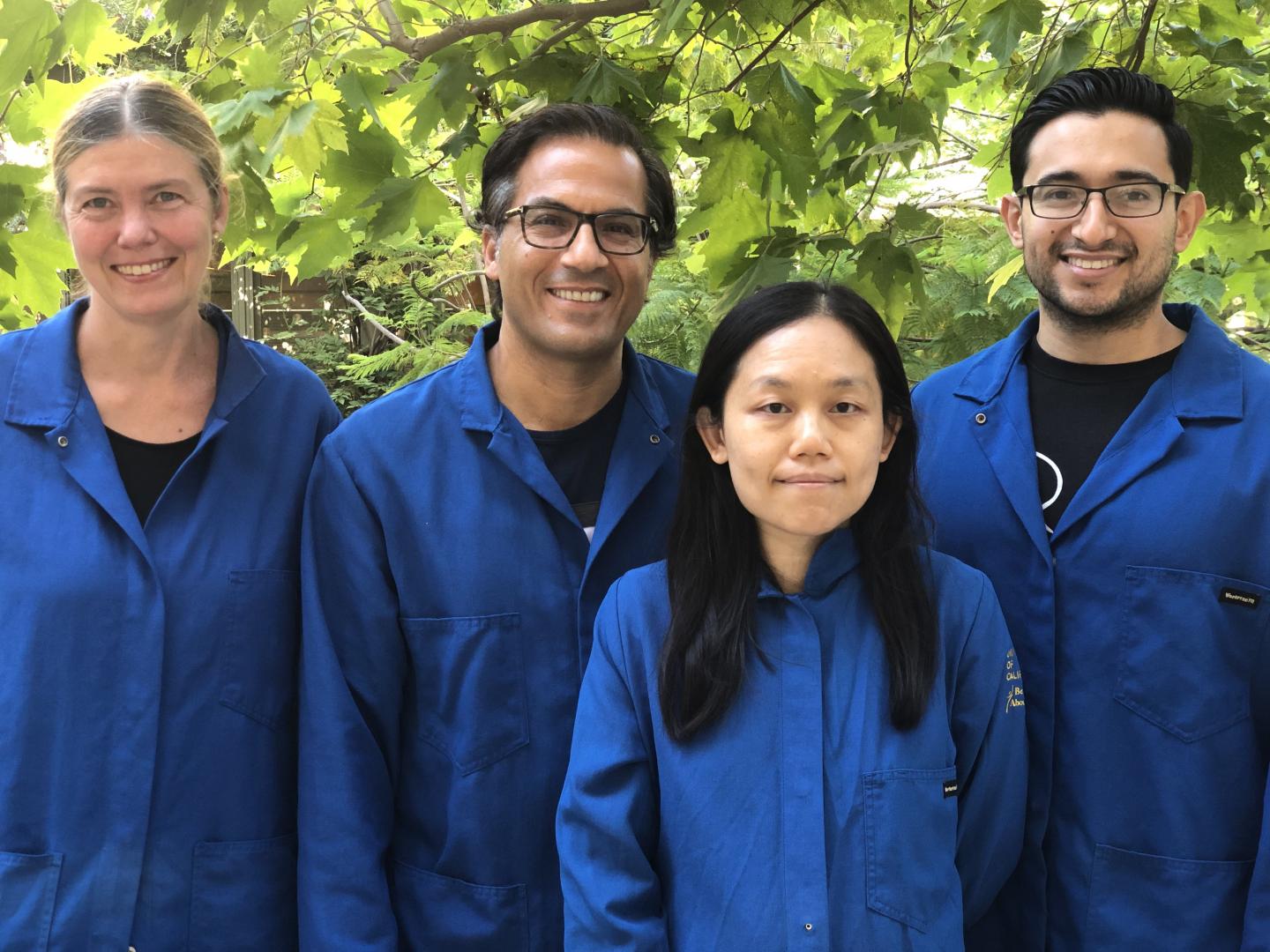 UCLA scientists have identified a new function for histones, the spool-shaped proteins that regulate gene expression and serve as anchors for strands of DNA to wrap around.

The researchers discovered that histones act as an enzyme that catalyzes the transfer of electrons from a molecule to a metal, converting copper into a form that can be used by the cells.

The finding refutes earlier theories that copper in the body spontaneously converts into a form that cells can utilize. Instead, histones facilitate the use of copper in the presence of oxygen. This enables copper to reach its cellular destinations and protein targets, including proteins in mitochondria, the cell’s power source.

The absence of enzyme activity in histones impairs many cellular processes, such as mitochondrial respiration, which depends on copper to function.

The scientists blended biochemistry and molecular biology approaches while using baker’s yeast as a model cell to show that histones bind to copper and convert it to a usable form. The team duplicated the experiment in a test tube and within living cells.

The study suggests that the presence of histones in an ancestor of eukaryotes — cells that contain a nucleus — played an essential role some 2 billion years ago in the evolution of history’s first eukaryotic cell, giving rise to a vast diversity of humans, animals, plants and fungi.

The new findings could deepen scientists’ understanding of the evolution of eukaryotes. Given the importance of chromatin and copper to human health, the UCLA discovery also could provide insights into how disease develops in a variety of human conditions, from cancer to mitochondrial diseases and neurodegenerative disorders.

The eight-year study was supported by grants from W. M. Keck Foundation, the National Institutes of Health, the Whitcome and the Amgen Scholars Program.