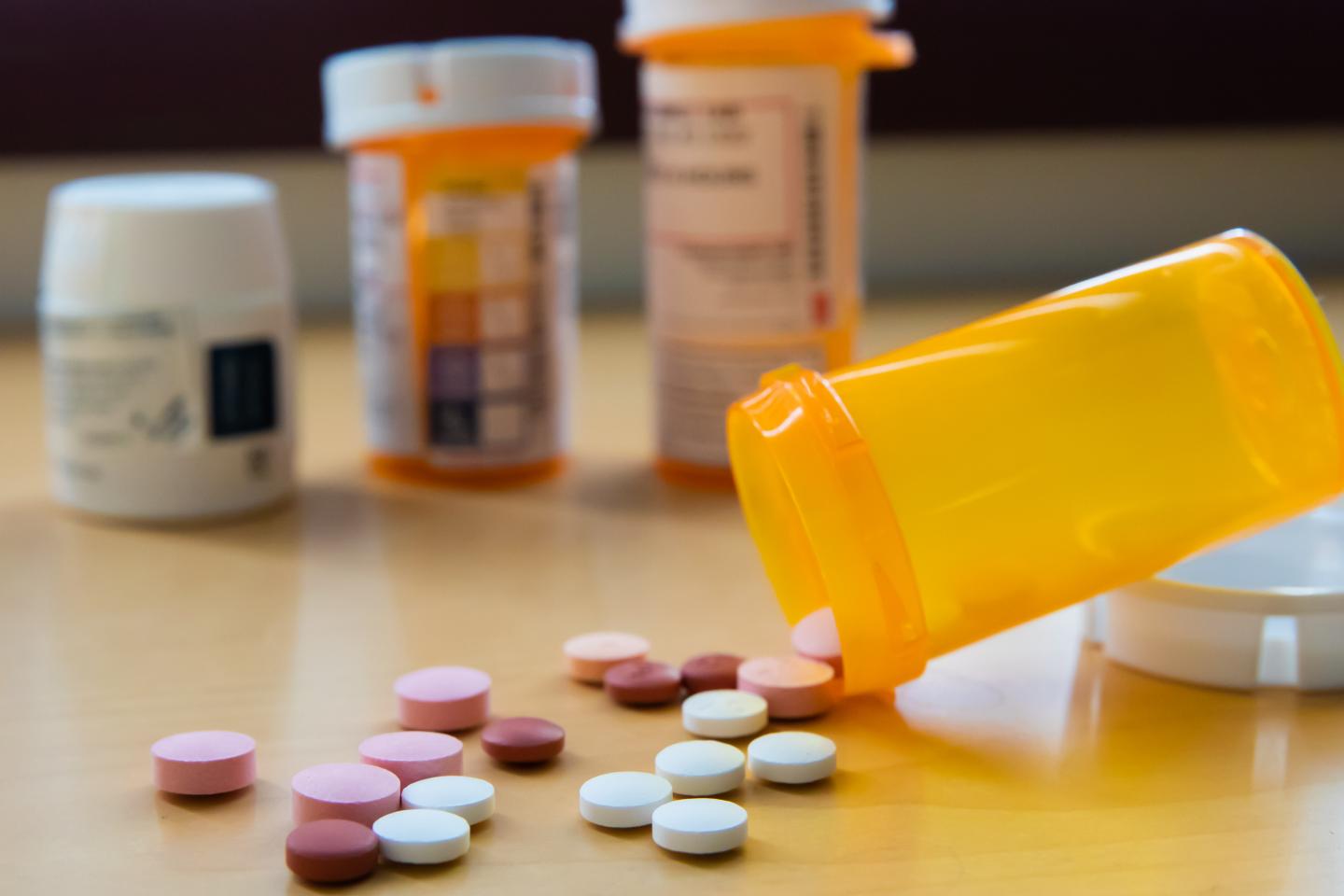 Published in Molecular Psychiatry, the study titled, “On the early life origins of vulnerability to opioid addiction,” examines how early adversities interact with factors such as increased access to opioids to directly influence brain development and function, causing a higher potential for opioid addiction.

“We already know that genetics plays a major role in addiction vulnerability. But, this factor alone cannot account for the recent exponential rise in opioid abuse,” said Tallie Z. Baram, MD, PhD, the Danette Shepard Chair in Neurological Sciences at the UCI School of Medicine and one of the senior researchers for the study. “Our team was determined to find out if environmental factors, like early life adversity, were contributing.”

Until now, it was unclear whether alterations of the maturation and function of pleasure/reward circuits in the brain, resulting from ELA, actually caused individuals to be more vulnerable to opioid use disorder.

“Our work creates, for the first time, a direct causal link between early life adversity and opioid addiction vulnerability,” said Stephen V. Mahler, an assistant professor in the Department of Neurobiology & Behavior at the UCI School of Biological Sciences and a senior researcher for the study. “This is key to the development of predictive biomarkers and possible prevention strategies aimed at addressing the growing opioid abuse epidemic.”

Prior studies involving rodents demonstrated that ELA is characterized by chaotic, unpredictable maternal signals to the developing pups. Converging evidence from both humans and rodents shows that such unpredictable, fragmented early life environments may lead to abnormal maturation of certain brain circuits, which profoundly impacts brain function and persists into adolescence and adulthood.

For this study, researchers simulated ELA in rats by limiting bedding and nesting materials during a short, postnatal period of time. In female rats, this led to striking opioid addiction-like characteristics including an increased relapse-like behavior. Remarkably, as observed in addicted humans, the rats were willing to work very hard (pay a very high price) to obtain the drug.

“Our study provided novel insights into potential origins and nature of a reward circuit malfunction in the brain,” said Baram. “Ultimately, we found that conditions during sensitive developmental periods can lead to vulnerability to the addictive effects of opioid drugs, especially in females, which is consistent with the prevalence of ELA in heroin addicted women.”

The findings highlight the importance of attention to sex differences in future ELA-related studies on opioid addiction, and in future prevention or intervention strategies being developed to address the growing opioid crisis.

According to the National Institute on Drug Abuse, more than 130 people in the United States die each day after overdosing on opioids. The misuse of and addiction to opioids–including prescription pain relievers, heroin, and synthetic opioids such as fentanyl–is a serious national crisis that affects public health as well as social and economic welfare. The Centers for Disease Control and Prevention estimates that the total “economic burden” of prescription opioid misuse alone is $78.5 billion a year, including the costs of healthcare, lost productivity, addiction treatment, and criminal justice involvement.

This research was support in part by the National Institutes of Health and the Hewitt Foundation for Biomedical Research.

Each year, the UCI School of Medicine educates more than 400 medical students, as well as 200 doctoral and master’s students. More than 600 residents and fellows are trained at UC Irvine Medical Center and affiliated institutions. The School of Medicine offers an MD; a dual MD/PhD medical scientist training program; and PhDs and master’s degrees in anatomy and neurobiology, biomedical sciences, genetic counseling, epidemiology, environmental health sciences, pathology, pharmacology, physiology and biophysics, and translational sciences. Medical students also may pursue an MD/MBA, an MD/master’s in public health, or an MD/master’s degree through one of three mission-based programs: the Health Education to Advance Leaders in Integrative Medicine (HEAL-IM), the Leadership Education to Advance Diversity-African, Black and Caribbean (LEAD-ABC), and the Program in Medical Education for the Latino Community (PRIME-LC). The UCI School of Medicine is accredited by the Liaison Committee on Medical Accreditation and ranks among the top 50 nationwide for research. For more information, visit som.uci.edu.

Fish in California estuaries are evolving as climate change alters…