Victor Nizet, MD, Distinguished Professor of Pediatrics at UC San Diego School of Medicine and Pharmacy at Skaggs School of Pharmacy and Pharmaceutical Sciences, has been elected to the National Academy of Medicine. 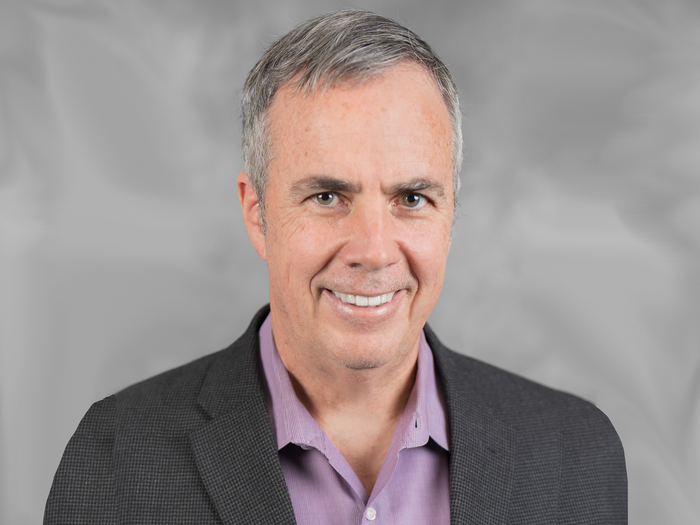 Victor Nizet, MD, Distinguished Professor of Pediatrics at UC San Diego School of Medicine and Pharmacy at Skaggs School of Pharmacy and Pharmaceutical Sciences, has been elected to the National Academy of Medicine.

National Academy of Medicine (NAM) membership is considered among the highest honors that can be accorded in the fields of health and medicine. New members are elected by current members through a process that recognizes individuals who have made major contributions to the advancement of the medical sciences, health care and public health.

“This latest honor is no surprise and extremely well deserved,” said UC San Diego Chancellor Pradeep K. Khosla. “Victor has long been a tireless and innovative advocate for better understanding the unseen, ever-changing pathogens that threaten us, despite the advances of modern medicine. His work across campus and disciplines has measurably advanced the cause and helped make UC San Diego a leader in antimicrobial research and treatment.”

Antimicrobial resistance is the evolving ability of pathogens, such as bacteria and fungi, to develop the ability to elude or defeat drugs designed to kill them. It is a growing global public health threat, killing at least 1.27 million people worldwide and associated with nearly 5 million deaths in 2019 alone, according to the Centers for Disease Control. In the United States, more than 2.8 million antimicrobial-resistant infections occur each year, with more than 35,000 people dying as a result.

Throughout his career, Nizet has been actively involved in research investigating both the phenomenon of antimicrobial resistance and how to therapeutically overcome it. For example:

He has authored more than 510 peer-reviewed publications and has collaborated with many academic labs and biotechnology interests to explore new antibiotics, vaccines and immune-based therapies against drug-resistant pathogens or sepsis.

Thirty of Nizet’s former postdoctoral fellows or graduate students have moved to full-time academic faculty positions at universities or research institutes in the U.S and internationally. A similar number have found successful careers in the biopharmaceutical industry, education, clinical medicine or science communications.