But achieving 1.5-degree climate-stabilizing goal requires power plants and other energy infrastructure to be retired early 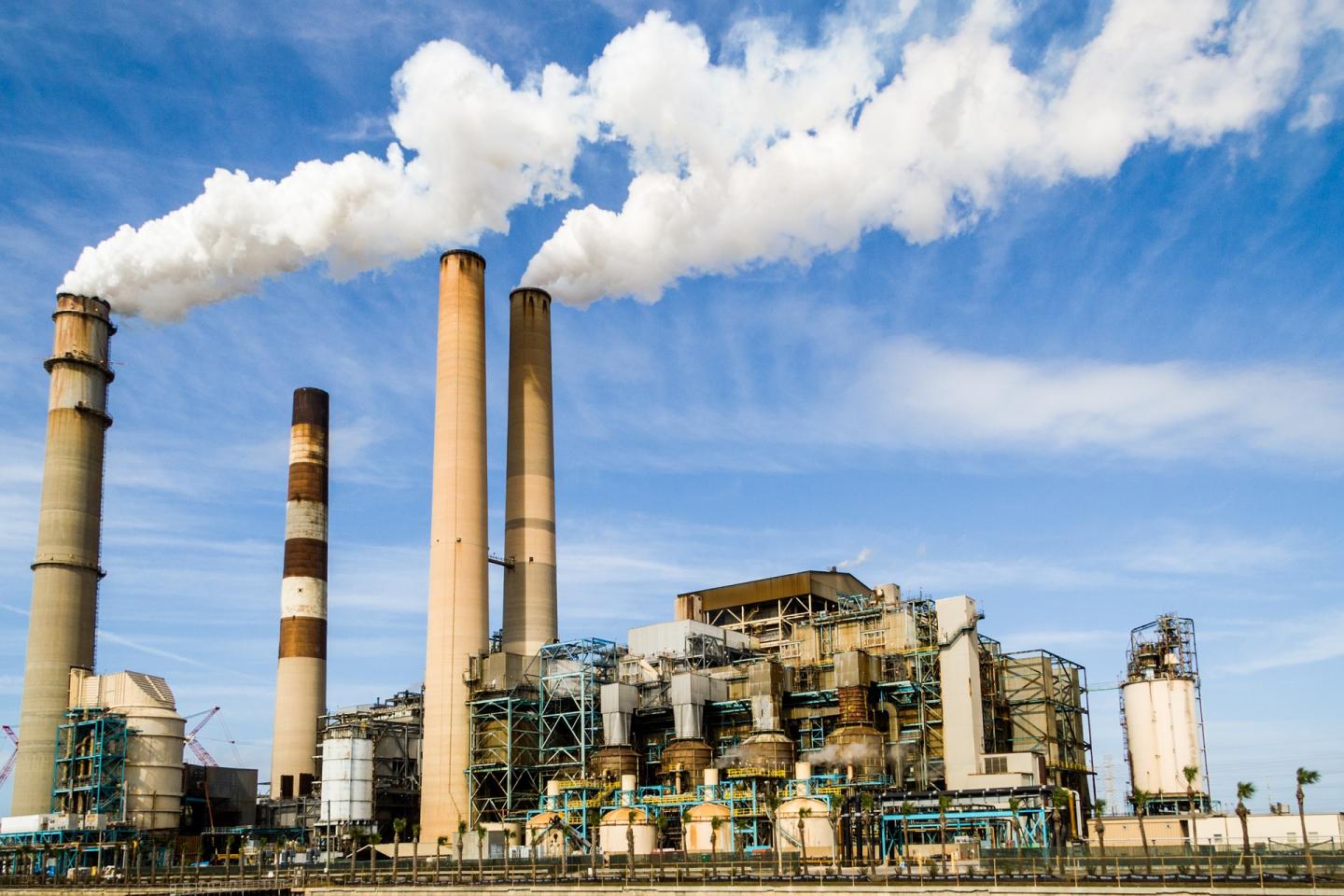 Washington, DC–If power plants, boilers, furnaces, vehicles, and other energy infrastructure is not marked for early retirement, the world will fail to meet the 1.5-degree Celsius climate-stabilizing goal set out by the Paris Agreement, but could still reach the 2-degree Celsius goal, says the latest from the ongoing collaboration between the University of California Irvine’s Steven Davis and Carnegie’s Ken Caldeira.

To achieve the objective of limiting warming to no greater than 2 degrees Celsius–or, more optimistically, to less than 1.5 degrees Celsius–it will be necessary to reach net-zero emissions by mid-century.

In this new paper, published in Nature with lead author Dan Tong of UCI, the team calculates that if used at the current rate until they age out of functionality, existing power plants and other fossil-fuel-burning equipment will release about 658 gigatons of carbon into the atmosphere–more than half of it by the electricity sector. China is predicted to produce the largest share–41 percent–and the United States and European Union 9 percent and 7 percent respectively.

Caldeira says: “The good news is that society still has the ability to avoid 2 degrees Celsius of warming without having to retire power plants early. But we would have to stop building things with smokestacks and tailpipes that dump CO2 pollution into the sky. If the Earth warms beyond 2 degrees Celsius, it will be the result of emissions from infrastructure we not yet built.”

However, the number of fossil fuel-burning power plants and vehicles in the world has increased dramatically in the past decade, spurred by rapid economic and industrial development in China and India. Meanwhile, efforts such as those in the U.S. to replace old coal power plants with new natural gas ones have decreased the average age of fossil fuel-burning infrastructure in the West.

“Our results show that there’s basically no room for new CO2-emitting infrastructure under the international climate goals. And if the world is to achieve the 1.5-degree Celsius goal, existing fossil fuel-burning power plants and industrial equipment will need to be retired early unless they can be feasibly retrofitted with carbon capture and storage technologies or their emissions offset by negative emissions,” explains Davis. “Without such radical changes, we fear the aspirations of the Paris Agreement are already at risk.”

The paper’s other co-authors are Christine Shearer of CoalSwarm, San Francisco; Qiang Zhang and Yizuan Zheng of Tsinghua University Beijing; and Chaopeng Hong and Yue Qin of UCI.

This work was funded by the National Science Foundation.

Chemists give chance a helping hand

Why beta-blockers cause skin inflammation