Turbocharging the killing power of immune cells against cancer 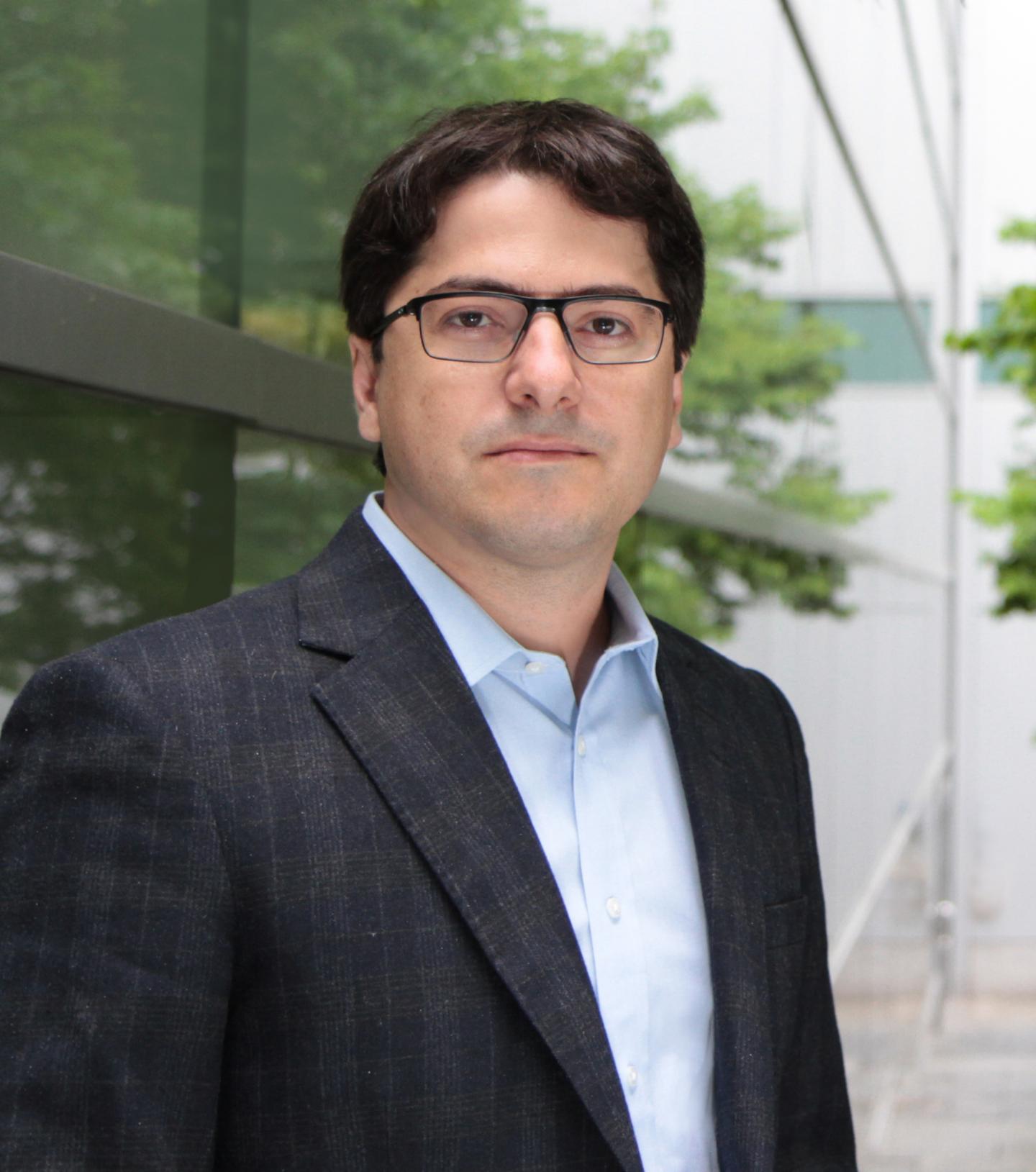 Creating “super soldiers” of specific white blood cells to boost an anti-tumour response has been shown in a series of elegant experiments by Princess Margaret researchers.

Their findings could potentially enhance immunotherapy, a new paradigm in cancer treatment currently effective for a minority of cancer patients. Some patients respond well to immunotherapy, with their tumours drastically shrinking in size, but others respond only partially or not at all. Clinicians and scientists around the world are working to understand why immunotherapy only helps some patients.

“Our goal for the future is to use this strategy combined with other immunotherapies to enhance anti-tumor immunity,” says Dr. De Carvalho, Associate Professor, Department of Medical Biophysics, University of Toronto. “We imagine a future clinical trial where we collect T-cells from the patient for treatment with epigenetic therapy in the lab. This could expand the army of cancer killing cells effectively creating an ‘army of super soldiers’. These cells can then be re-infused into the patient, to potentially enhance their built-in immune response to the tumour.”

Dr. De Carvalho’s lab first observed an increase in T-cell infiltration in mouse tumours treated with epigenetic therapy. When they removed the T-cells, the therapy stopped working, suggesting that the T-cells were contributing to the treatment success.

Intrigued by this finding, the researchers set out to apply this epigenetic DNA modifying therapy directly to T-cells in the laboratory. They isolated T-cells from healthy human donors, as well as from patients with melanoma, breast, ovarian and colorectal cancer. Their results proved that the epigenetic therapy enhanced the T-cells cancer killing ability.

Epigenetics works through addition or removal of chemical ‘tags’ to DNA. Much like detachable post-it notes, these tags help to specify which genes can be turned on or off. Simply, you can change the function of a cell using drugs that change these epigenetic tags.

In essence, the researchers found that an available chemotherapy drug removed specific epigenetic tags that were keeping genes off in a subset of key genes in T-cells. Removing these tags turned these genes back on, and acted to “turbocharge” the T-cells to become more effective killing machines.

The researchers discovered two specific genes that were activated by the epigenetic therapy and which were responsible for the T-cells to become better at killing the cancer cells.

High-dimensional, single-cell mass cytometry analyses – a next generation technology, which profiles single cells and drug response – revealed an increase in the numbers of granzyme and perforin proteins, which T-cells use to carry out their killing function. When unleashed, like a lethal swat team, perforins are able to punch holes in a cell’s membrane to allow granzymes to enter into an infected or cancerous cell to finish the job of killing it.

“The T-cells became sort of ‘super soldiers’, with highly activated molecules – with bigger and better weapons – to destroy the cancer cells,” explains Dr. De Carvalho, adding the paper describes in detail the molecular mechanism of how the process occurs.

A key novelty in the paper is using epigenetic therapy to influence the behaviour of genes in the T-cell. Most research on epigenetic therapies focuses on their effect on cancer cells. However, this paper looks at how our immune cells respond, giving insight into how we can boost the anti-tumour activity of our immune systems.

The emerging field of epigenetic therapy seeks to influence genetic activity without actually modifying the sequence of DNA – making this an exciting therapeutic avenue of cancer research.

“Genetic manipulation of immune cells for treatment is not trivial experimentally. It’s even more complicated and expensive in clinical implementation,” says Dr. De Carvalho, “Our work sets the stage for clinical investigations combining epigenetics with other immunotherapy strategies.”

Princess Margaret Cancer Centre has achieved an international reputation as a global leader in the fight against cancer and delivering personalized cancer medicine. The Princess Margaret, one of the top five international cancer research centres, is a member of the University Health Network, which also includes Toronto General Hospital, Toronto Western Hospital, Toronto Rehabilitation Institute and the Michener Institute for Education at UHN. All are research hospitals affiliated with the University of Toronto. For more information: http://www.theprincessmargaret.ca