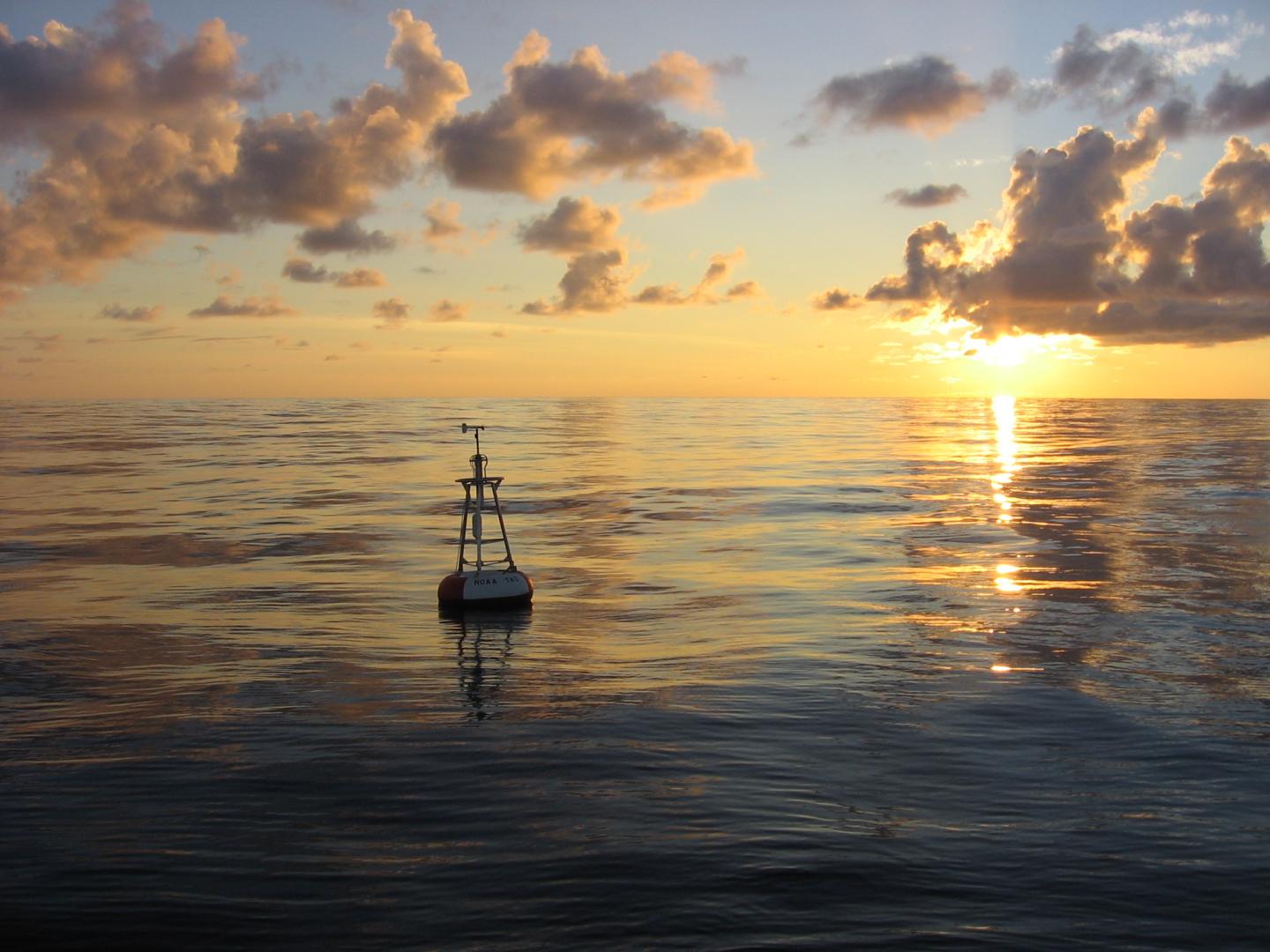 Our planet is warming up. This is documented consistently by all measurements that are carried out worldwide. However, this warming, which is mainly caused by the emission of greenhouse gases, is superimposed by natural climatic fluctuations on time scales from years to centuries. Climate forecasts for the future have to incorporate these variations. A team of scientists from Australia and Germany has now found out that in particular the very strong natural climatic fluctuations in the tropical Pacific on decadal timescales are important how the climate develops in future.

“We know about strong natural climatic variations in the tropical Pacific for a long time”, explains Dr. Mohammad Hadi Bordbar from the GEOMAR Helmholtz Centre for Ocean Research Kiel, lead author of the study, which has now been published in Nature Communications. “Furthermore, climate forecasts on time scales of decades show a relatively large spread. In our study, we wanted to find out to what extent there is a connection”, explains the climate scientist from Kiel. Together with Australian colleagues from the University of New South Wales, the researchers designed a study with three different climate models. They started the model simulations with different initial conditions that reflect the natural variations in the tropical Pacific region. “The results clearly show that a significant fraction of the large spread in climate forecasts has its origins in this region”, explains Dr. Matthew England from the University of New South Wales.

For the scientists, these results indicate that better information about the initial state of the ocean, in particular subsurface data, could improve their predictions significantly. “In the scenario we studied, the predicted spatial patterns of surface temperatures are very dependent on the initial state of the Pacific Ocean”, explains Prof. Dr. Mojib Latif, co-author of the study from GEOMAR. “The available observation data from the Pacific are in many areas only patchy, therefore, the results of the various simulations show such a strong spread”, Latif continues.

According to the scientists, in addition to improvements in the models significantly more and better observation data are needed in order to improve the quality of climate predictions.