Traditional restaurants displaying a year of establishments are more preferred

Japanese customers have higher expectations of restaurants selling traditional foods more when they display an older year of establishment. 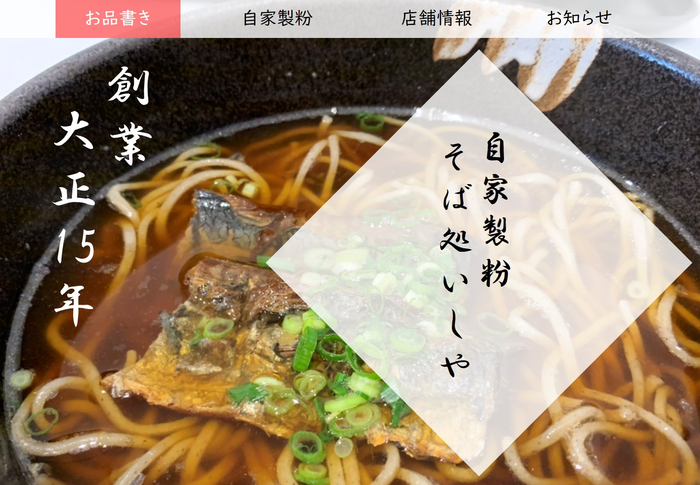 Japanese customers have higher expectations of restaurants selling traditional foods more when they display an older year of establishment.

There are a number of factors that affect evaluations of goods in the market. In addition to well-known factors such as branding, other factors such as nutritional information, advertising and symbolism can significantly affect the evaluation of these products. It is known that branding and labeling that matches customer expectations of the product increases evaluations. This has also been observed in stores that sell traditional, classical, historical and antique products.

Tomoki Maezawa and Jun I. Kawahara of the Department of Psychology, Faculty of Letters, Hokkaido University have revealed that Japanese restaurants selling traditional foods could potentially gain higher rankings if they also display an older year of establishment. Their findings were published in the journal PLOS ONE.

The researchers observed that a large number of soba (buckwheat noodle) restaurants in Japan center their advertising around old years of establishment. As soba is a traditional Japanese food, they were curious if this strategy had a measurable impact on the evaluations of these restaurants.

“Our study found that participants had more favorable evaluations toward food shops and restaurants when web advertisements were accompanied by past-focused labels,” says Kawahara. “Thus, temporal congruence between the label and to-be-rated food restaurants or shops plays an essential role in ensuring that these advertisements are effective for improving positive evaluations.”