Treatment of nasopharyngeal carcinoma (NPC), a group of cancers that originate in the nose and throat, is made complicated by their unique position. Radiation therapy is often the main curative treatment for NPC. However, some patients are resistant to radiation therapy. Research has suggested that a phenomenon called ‘DNA methylation’ has a major influence on radioresistance. 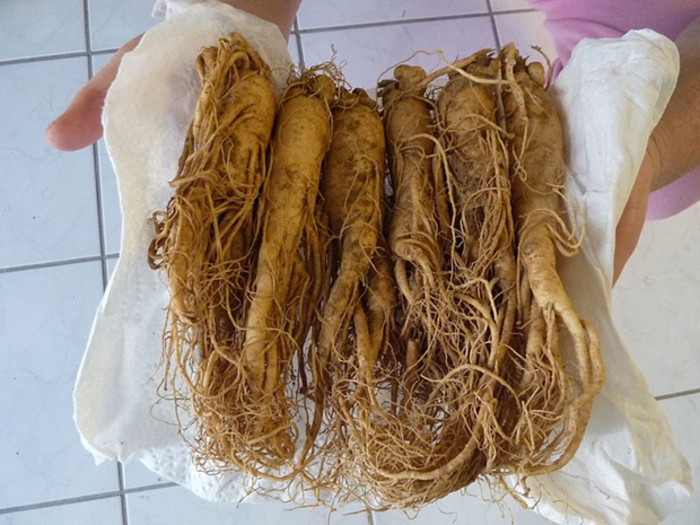 Credit: Eugene Kim under CC BY 2.0

Treatment of nasopharyngeal carcinoma (NPC), a group of cancers that originate in the nose and throat, is made complicated by their unique position. Radiation therapy is often the main curative treatment for NPC. However, some patients are resistant to radiation therapy. Research has suggested that a phenomenon called ‘DNA methylation’ has a major influence on radioresistance.

Radioresistance can be mitigated by the use of ‘radiosensitizers,’ chemical compounds that make cells more vulnerable to radiation. Recently, a team of researchers led by Dr. Qin Fan of Southern Medical University and Dr. Ying Lv of NanFang Hospital, China have identified Shengmai Yin (SMY), a traditional herbal medicine, as an effective radiosensitizer for patients with NPC. The paper was made available online on 2nd December 2020 and was published in Volume 11 Issue 6 of the Journal of Pharmaceutical Analysis in December 2021.

“DNA methylation is an epigenetic change, which means that it is caused by a change in how the genes are expressed rather than a mutation in the genetic code. As a result, epigenetic changes are reversible and can often be modulated by phytochemicals. Taking a cue from earlier studies, we investigated if SMY can alter DNA methylation status in NPC cells and whether such changes influenced the radiosensitivity of the cells,” explains Dr. Fan.

For their study, the researchers first compared the DNA methylation levels in two different cell lines of NPC, radiosensitive NPC cells CNE-2 and radioresistant NPC cells CNE-2R. The CNE-2R cells initially had lower levels of methylated genes than the CNE-2 cells. However, after treating the CNE-2R cells with SMY, the researchers found that the methylation of some of these genes was restored. One of these genes was one that encodes Tenascin-C (TNC), a glycoprotein that is involved in various cellular processes, including the invasion, invasiveness, and migration of tumor cells. Previous studies have shown that reducing the methylation of the ‘promoter’ region of this gene increases the expression of TNC.

The research team compared the expression of TNC in both cell lines and found that it was overexpressed in CNE-2R cells. They then found that SMY reduced the production of TNC in cancer cells. “We speculated that this may be due to the restoration of the methylation status of TNC by SMY. We later confirmed our hypothesis. Our studies suggest that SMY contributes to the methylation of certain promoter regions of the TNC gene called CpG sites. When a protein called specificity protein 1 (SP1) binds to methylated CpG sites, it inhibits the expression of TNC, ” says Dr. Fan.

The findings of the study shed light on three very important aspects of SMY as a therapeutic supplement during radiotherapy. Dr. Lv elaborates ‘’First, besides reducing the side effects of radiation, it can increase the efficacy of radiotherapy and reduce the side effects of radiotherapy in NPC; second, SMY, because of its anti-tumorigenic effect, can serve as a preventive supplement for a community that always relied on the healing power of traditional medicine. Third, SMY provides an alternative for developing a cost-effective ‘radiosensitizer’ for the pharmaceutical industry.’’

SMY has the potential to be a safe, effective and economically viable radiosensitizer and therapeutic supplement to radiation therapy. Developing pharmaceuticals based on this traditional Chinese medicine could help improve the quality of life and reduce the mortality of patients with NPC.

Dr. Qin Fan is a researcher in School of Traditional Chinese Medicine, Southern Medical University, China. He has authored around 40 research papers in reputed research journals.

Dr. Ying Lv is a researcher in NanFang Hospital, China. She has published several research articles in reputed journals.

The authors declare that there are no conflicts of interest.