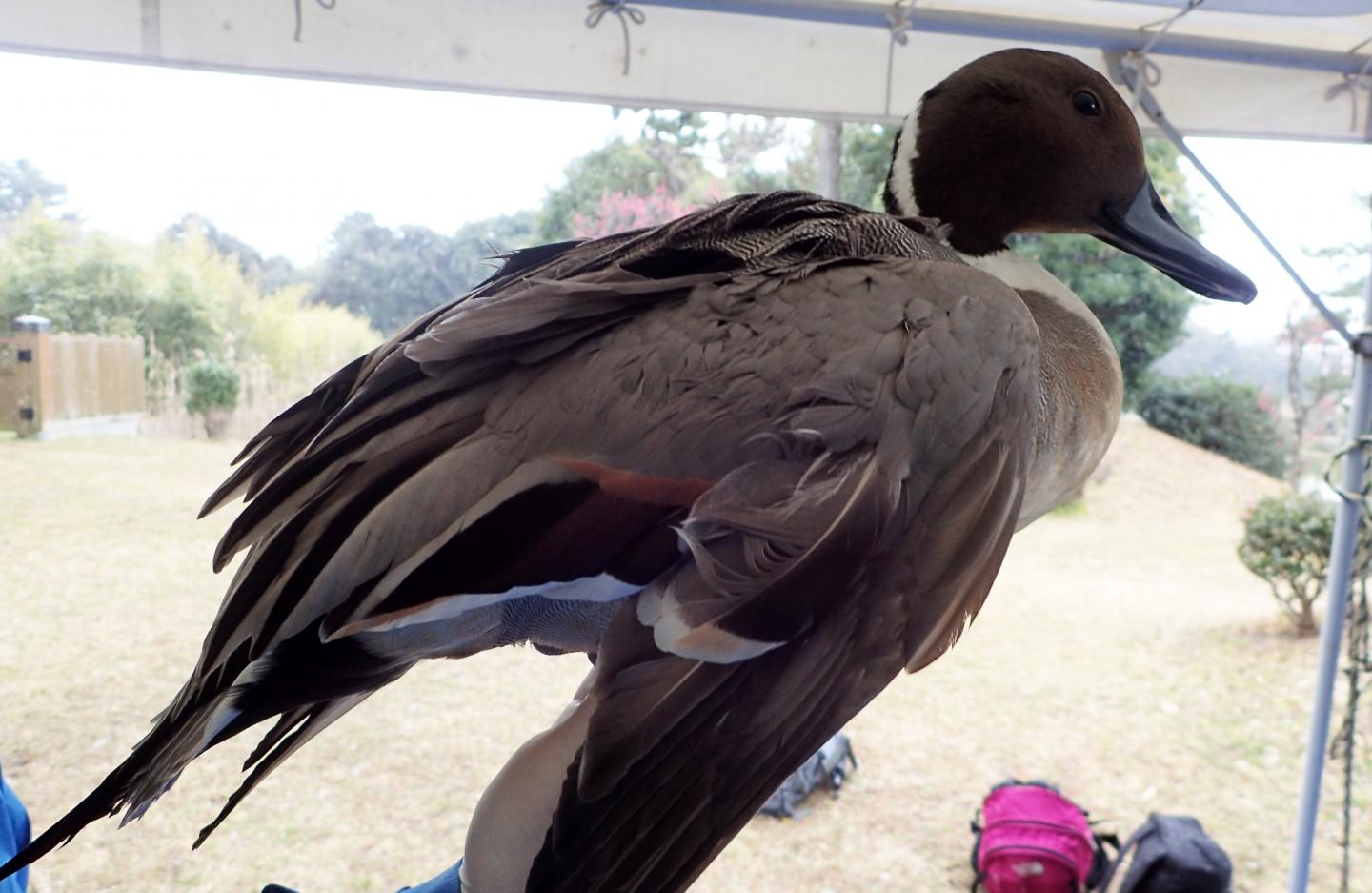 Scientists have discovered a route of introduction for High Pathogenicity Avian Influenza Virus (HPAIV) H5N8 into Japan and, in parallel, have investigated the potential of two human anti-influenza drugs for the control of HPAI in birds.

Since October 30, 2020, there have been over 30 recorded outbreaks of High Pathogenicity Avian Influenza (HPAI) in domestic poultry and wild fowl in Japan. This outbreak was caused by the influenza A virus H5N8, a known High Pathogenicity Avian Influenza Virus (HPAIV). In such a scenario, identification of the source of the virus and its transmission route is important to control its spread.

A team of scientists led by Professor Yoshihiro Sakoda of Hokkaido University have recently found the probable route of introduction of the current HPAIV into Japan — by migratory birds from Europe. Separately, they showed that anti-influenza drugs used for humans can potentially be used to treat HPAI in poultry and wild fowl, providing an alternative to culling infected birds. Their findings were published within a week of each other in the journal Viruses.

HPAI is a devastating disease in poultry, leading to large losses both economically and materially. Once present in domesticated poultry, the primary means of controlling HPAI is by culling all infected populations. There is no approved drug for the treatment of HPAI. In addition, it can infect captive wild birds, such as those in zoos and sanctuaries, which has major implications for the protection and conservation of endangered species.

In addition, HPAI is closely related to influenza in humans; certain strains of HPAIV have jumped to humans in the past, most recently in mid February 2021, in Russia. For prevention and control, it is vital to track the spread of this disease.

The scientists collected migratory duck feces samples from the lakeside of Lake Komuke, eastern Hokkaido in October 2020. After a number of tests, they confirmed the presence of H5N8 virus in one of the samples. Further, their genetic analysis showed that the H5N8 virus was closely related to the variants that caused outbreaks in Europe from late 2019 to early 2020 and the variants found in Korea and southern Japan from October to November 2020, rather than from the H5N8 viruses in East Asia from 2018-2019. This suggested that the H5N8 virus transmitted with migratory birds from Europe to Eastern Asia within 10 months. In addition, the team found that it is a different H5N8 variant that is causing current outbreaks in Europe, raising the alarm that the northern biosphere is becoming a reservoir of HPAIV.

The scientists also investigated two antivirals, baloxavir marboxil (BXM) and peramivir (PR), used for the treatment of influenza in humans for their potential to treat HPAI in poultry. In their experiments, both drugs improved the survival rate of infected chickens and reduced viral amounts in their organs and feces, with BXM showing higher efficacy. Further work on BXM suggested that an early single-administration of BXM at doses of 2.5 mg/kg or higher would be most effective for the treatment of HPAI in real-life settings.

“Based on our findings, the government authorities warned poultries in Japan in November last year, which helped local businesses take measures to prevent potential outbreaks. As in the past years, we will continue to monitor HPAIV in migratory birds visiting Hokkaido as well as researching possible treatments of the disease,” said Sakoda.

The next steps would be to confirm if the strain of H5N8 detected by the scientists is responsible for the ongoing HPAI outbreak in Japan, and to verify if BXM is capable of treating HPAI in rare wild birds and poultry farms.

The full funding information for the papers is as follows: