Too much of a good thing? Very high levels of ‘good’ cholesterol may be harmful 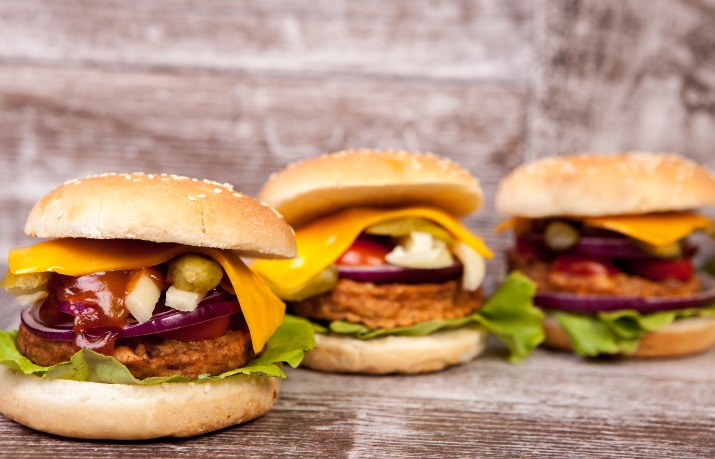 Munich, Germany – UNDER EMBARGO UNTIL 25 Aug 2018: Very high levels of high-density lipoprotein (HDL or “good”) cholesterol may be associated with an increased risk of heart attack and death, according to research presented today at ESC Congress 2018.1

Study author Dr Marc Allard-Ratick, of Emory University School of Medicine, Atlanta, US, said: “It may be time to change the way we view HDL cholesterol. Traditionally, physicians have told their patients that the higher your ‘good’ cholesterol, the better. However, the results from this study and others suggest that this may no longer be the case.”

This study, conducted as part of the Emory Cardiovascular Biobank, investigated the relationship between HDL cholesterol levels and the risk of heart attack and death in 5,965 individuals, most of whom had heart disease. The average age of participants was 63 years and 35% were female.

During a median follow-up of four years, 769 (13%) participants had a heart attack or died from a cardiovascular cause. Participants with HDL cholesterol 41-60 mg/dl (1.1-1.5 mmol/L) had the lowest risk of heart attack or cardiovascular death. Risk was increased both in participants with low levels (less than 41 mg/dl) and very high levels (greater than 60 mg/dl) of HDL cholesterol, which produced a U-shaped curve when plotted graphically.

The associations were consistent even after controlling for other risk factors for heart disease such as diabetes, smoking, and low-density lipoprotein (LDL or “bad”) cholesterol, as well as other factors linked with high HDL cholesterol such as alcohol intake, race, and sex.

The results support findings from several large population-based studies, including a recent publication which found increased cardiovascular and all-cause death when HDL cholesterol reached extremely high levels.2 Dr Allard-Ratick said: “Our results are important because they contribute to a steadily growing body of evidence that very high HDL cholesterol levels may not be protective, and because unlike much of the other data available at this time, this study was conducted primarily in patients with established heart disease.”

He noted that more research is needed to elucidate the mechanisms of this paradoxical association. “While the answer remains unknown, one possible explanation is that extremely elevated HDL cholesterol may represent ‘dysfunctional HDL’ which may promote rather than protect against cardiovascular disease,” he said.

Dr Allard-Ratick concluded: “One thing is certain: the mantra of HDL cholesterol as the ‘good’ cholesterol may no longer be the case for everyone.”

Scienmag Feb 7, 2020
Next-generation devices made with new 'peel and stack' method may include electronic chips worn on the skin. BRIEF…