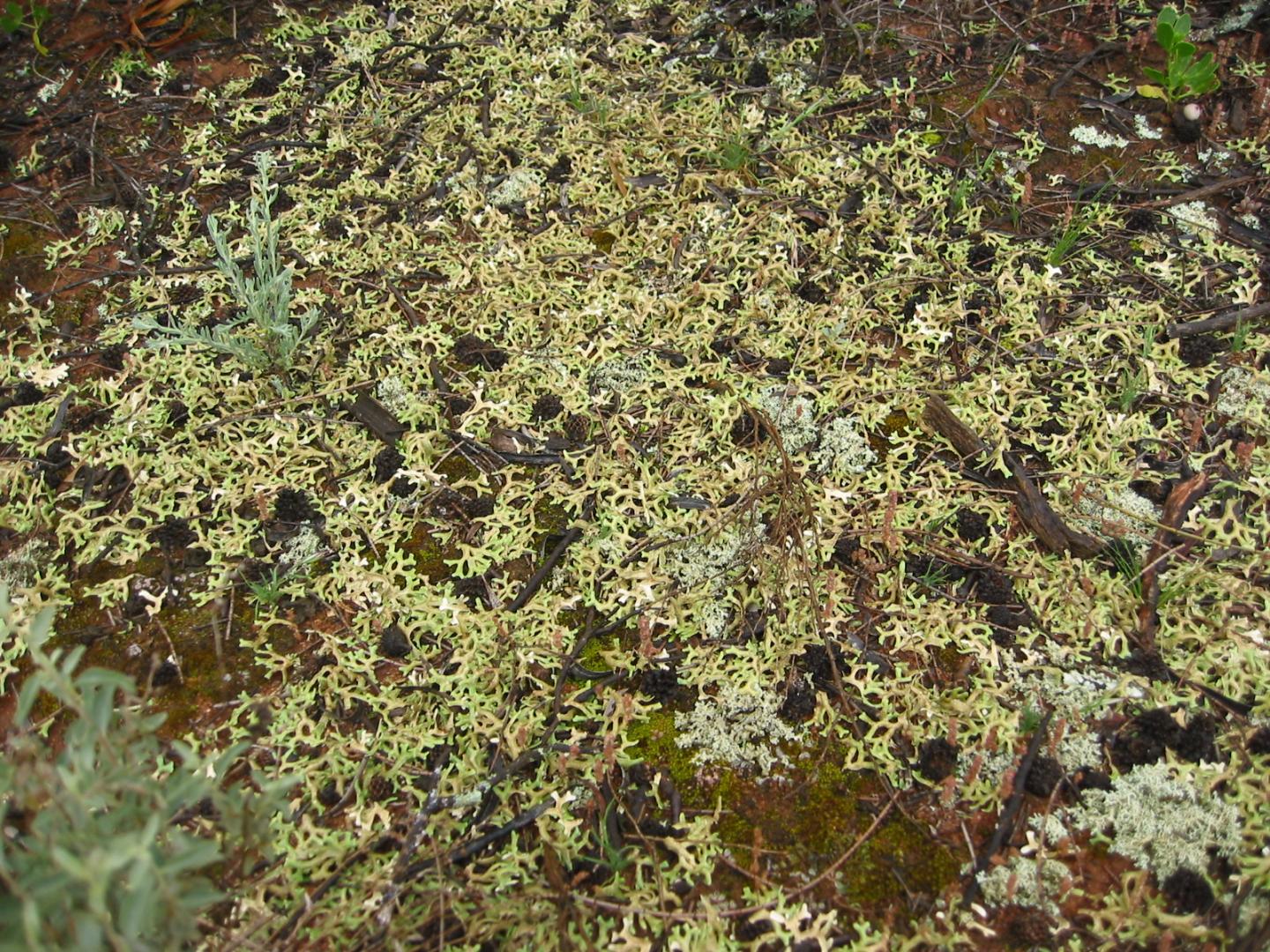 Biocrusts are a rich assortment of mosses, lichens, cyanobacteria, and microscopic organisms such as bacteria and fungi that live on the surface of dryland soils. Drylands, collectively, are the world’s largest biome.

“But we still have a poor understanding of just how biocrusts influence hydrological cycles in global drylands.

“Accounting for biocrusts and their hydrological impacts can give us a more accurate picture of the impacts of climate change on dryland ecosystems and improve our capacity to manage those effects,” Prof. Eldridge said.

For the study, the team assembled and then analysed the largest ever global database of evidence on the effects of biocrusts on water movement, storage and erosion, focussing on drylands.

“Our emphasis was on dryland soils because biocrusts are often the dominant surface covering on these soils, particularly during dry times,” Prof. Eldridge said.

A huge increase in the number of publications on biocrusts over the past decade had prompted the group to critically assess the links between water capture and storage, and landscape stability in drylands.

Co-author Dr Samantha Travers from UNSW Science helped retrieve and analyse data from more than 100 scientific papers published over the past 30 years.

“The global literature on biocrust effects on hydrology has often been conflicting, preventing us from making broadscale recommendations on how to manage them to manage water,” Dr Travers said.

Importantly, the researchers showed that globally, the presence of biocrusts on the soil surface reduced water erosion by an average of 68%.

“Cyanobacteria in the crusts secrete organic gels and polysaccharides that help to bind small soil particles into stable surfaces. Mosses in the crusts also trapped water and sediment on the soil surface, preventing the removal of soil particles,” Dr Travers said.

Although biocrusts reduced the infiltration of water into the soil, they tended to increase water storage in the uppermost layers.

“This upper layer is where most of the nutrients and microbes are found – it is a critical zone for plant production and stability in dryland soils,” Prof. Eldridge said.

Prof. Eldridge said we now had a better understanding of how biocrusts affect water relations in drylands.

“However, the effects depend on factors such as the type of crust and whether it is intact or disturbed,” he said.

Prof. Eldridge and his team have been studying the role of biocrusts on Australia’s soils for more than 30 years.

The focus of the team’s research is on drylands because they occupy almost half of Earth’s land surface and support almost 40% of the global human population.

“Many people in drylands rely on pastoralism for their livelihoods, so the capture and use of water is critically important in these water-limited environments,” Prof. Eldridge said.

“Anything that alters the hydrological balance in drylands has the potential therefore to affect millions of people, hence the importance of these tiny surface communities.”

He said a major problem for sustainable management of drylands was overgrazing by livestock.

“Trampling by sheep and cattle breaks up the crust, destabilising the soil surface and leading to increased water erosion – effects that are supported by our global analyses,” he said.

“Preventing overgrazing by livestock is critical if we are to prevent the loss of biocrusts, but until recently, the magnitude of the effects have not been known.

“The results of this work will be incorporated into global water balance and soil loss models so that managers and governments have a better understanding of the implications of losing biocrusts on the world’s dwindling water supplies,” Prof. Eldridge said.

The study, published in Global Change Biology today, was a collaborative effort between UNSW Sydney, and scientists from the United States, Spain, Germany, Mexico and China.

The work is part of a larger global study, supported by the John Wesley Powell Center for Analysis and Synthesis to predict the impacts of climate change on biological crust communities.

The research team is now examining how global land use changes affect biocrust communities, and developing best management practices to restore biocrusts as we move towards a hotter and drier world.