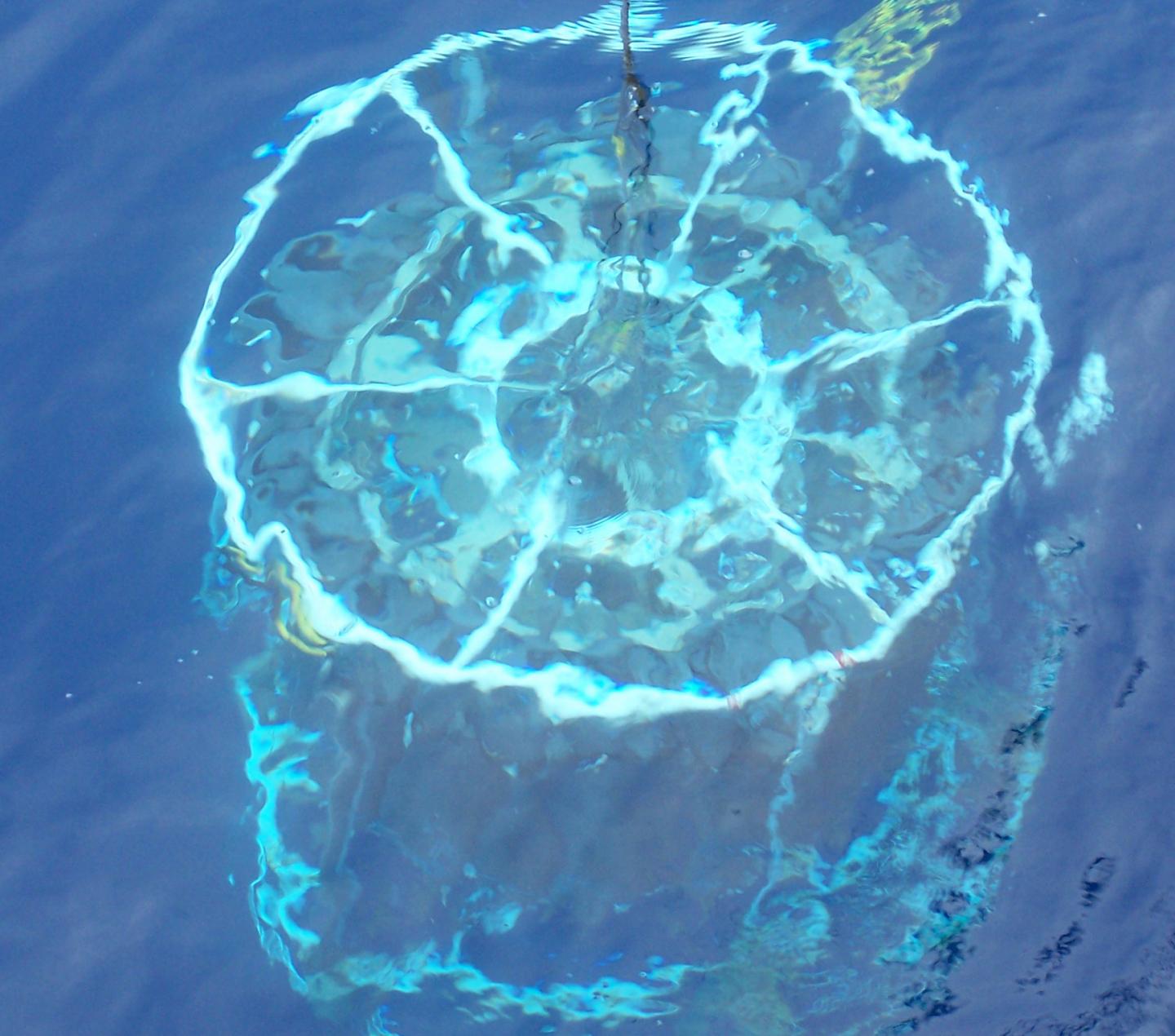 As the world warms, sweeping changes in marine nutrients seem like an expected consequence of increased ocean temperatures. However, the reality is more complicated. New research suggests that processes below the ocean surface may be controlling what is happening above.

Plankton are some of the most numerous and important organisms in the ocean. The balance of chemical elements inside them varies and is critical to shaping many marine processes, including the food web and the global carbon cycle. Temperature has been traditionally thought to control the ratio of these elements. However, a new study suggests this balance is largely dependent on activity in the subsurface ocean, from depths of over 300 feet. The work, led by scientists at Bigelow Laboratory for Ocean Sciences, was recently published in Communications Earth and Environment.

The team looked at samples from eight locations in oceans around the world. They found that the ratio of nitrogen and phosphorus introduced from the subsurface ocean controls the balance of those nutrients in the marine microorganisms that form the foundation of ocean health. This discovery could allow scientists to more accurately explore complex ocean processes.

“This is the first time that we’ve looked across a broad range of ocean regions and directly measured the balance of nutrients in ocean microorganisms, which is really exciting,” said Mike Lomas, lead author on the paper. “Now we can apply more realistic parameters based on what is actually driving marine dynamics to the computer models used to forecast ocean change ”

For decades, researchers have been using a fixed ratio to estimate the balance of carbon, nitrogen, and phosphorus in marine environments. Scientists and groups like the International Panel on Climate Change use this ratio in computer simulations to make predictions about the future of the planet.

However, it does not necessarily represent the wide diversity of chemical balances in the ocean or the significant role that organisms play in cycling nutrients.

“The problem is that the fixed ratios are safe estimates that do not actually represent how biology works,” Lomas said. “More realistic, but risky and complicated, approaches are not yet widely utilized.”

To develop a more accurate understanding of these ratios, Lomas directly measured them in phytoplankton – some of the most critical marine organisms worldwide. The elements in these organisms’ cells reflect the available nutrients in their habitat and shine light on the role of biodiversity in how the nutrients cycle.

This is not the first time phytoplankton have been examined to understand nutrient levels in the ocean, but it is the most advanced and comprehensive. The team examined phytoplankton around the world to create a snapshot of three critical nutrient elements across broad environmental conditions. Traditionally, researchers have used physical filters to sort out plankton from seawater before examining them. However, this approach can also capture bacteria and tiny particles, leading to errors.

This study used a technique called flow cytometry, which allows researchers to examine and sort hundreds to thousands of cells per second. This enabled the researchers to isolate and examine only the cells they were interested in. It not only gave them a more accurate understanding of the diverse ratios of elements in the ocean, but also what processes are controlling them.

The team found that, contrary to the most common hypothesis, the ratio of carbon, nitrogen and phosphorus in cells was primarily dependent on the ratio of nitrogen and phosphorus supplied from the subsurface ocean to the sunlit waters where phytoplankton are active. This was true across all locations, regardless of the kind of phytoplankton or their environmental conditions.

Lomas hopes that this improved understanding of nutrients can be used to better picture how oceans will respond to climate change.

“We can’t examine the nutrients in every single cell in every ocean, but we need to be sure all the controlling factors are included in computer models,” Lomas said. “As we blend these results with other advanced disciplines, we will really advance our understanding of ocean dynamics and ability to forecast future conditions.”

Bigelow Laboratory for Ocean Sciences is an independent, nonprofit research institute located in East Boothbay, Maine. From the Arctic to the Antarctic, Bigelow Laboratory scientists use innovative approaches to study the foundation of global ocean health and unlock its potential to improve the future for all life on the planet. Learn more at bigelow.org, and join the conversation on Facebook, Instagram, and Twitter.